The 12 Weirdest Gadgets You Can Buy on Amazon 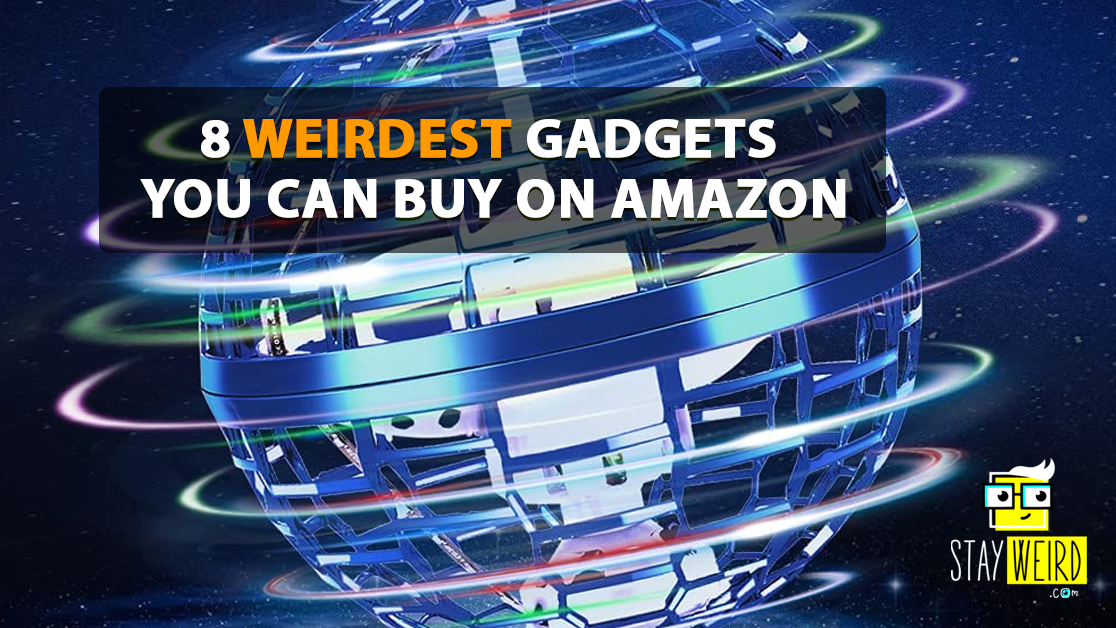 Amazon truly is a place of weird wonders, and not everything you see there is useful, which brings us to the subject of some of the weirdest gadgets you can find on Amazon.

Fasten your seat belt because we have listed all those gadgets that are not only quirky but very strange in nature too.

So, let’s get in and find out whether these tech gadgets are actually useful or they are just on the internet so we could make jokes about them.

We have jotted down the top 8 weirdest gadgets on Amazon, so if you are a little weird yourself, you would find them pretty amusing, and you might even want to buy some of them.

So, its time to dive in: 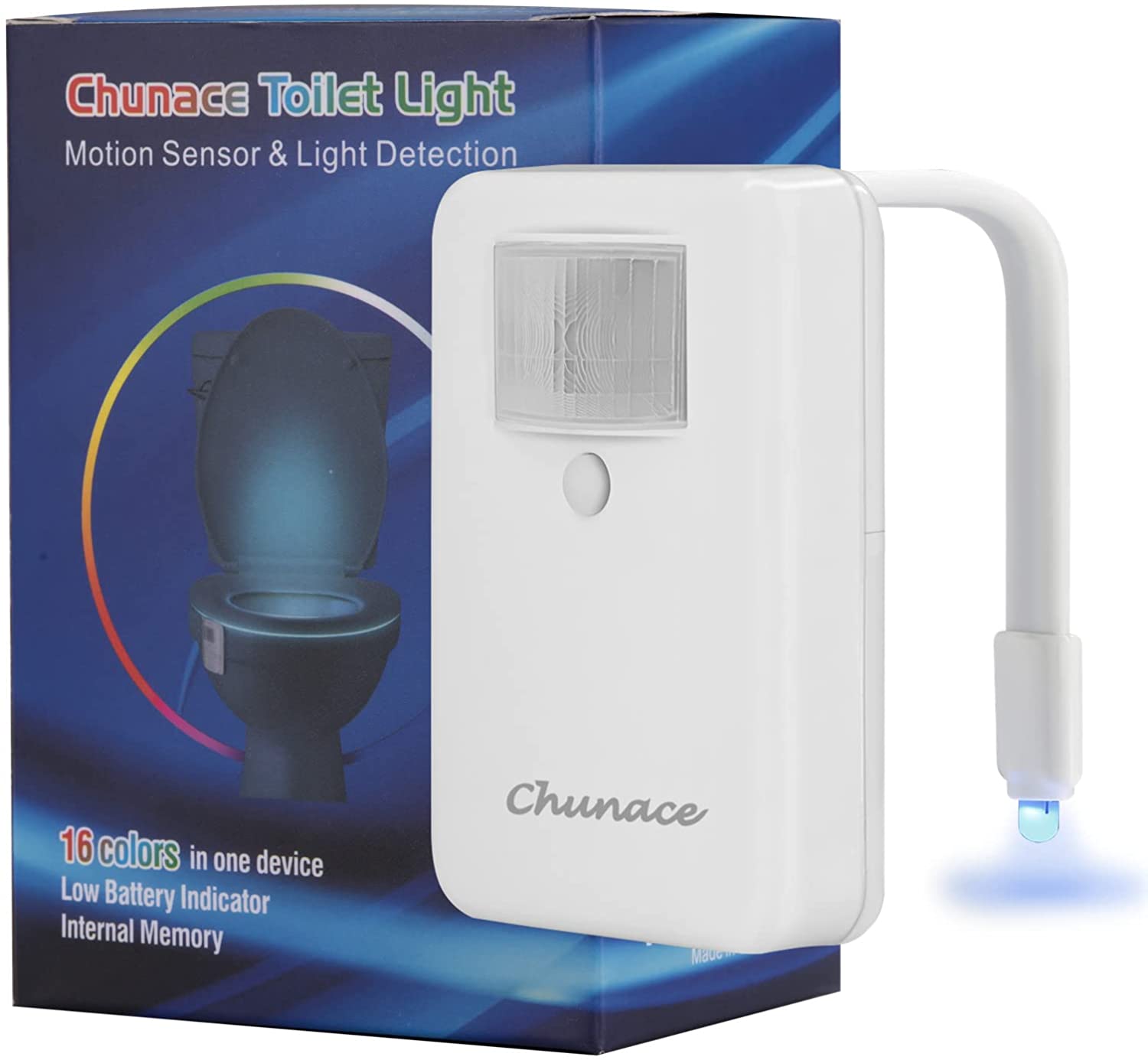 Okay, let’s just get it straight who even needs a night light in their toilet? What exactly is in there that you want to see properly?

We were already so done with lights behind computer systems, but the light in the toilet is a little too far-fetched; we really are not here for it.

It not only is weird but creepy too because why would anyone want a glimmering toilet anyway? 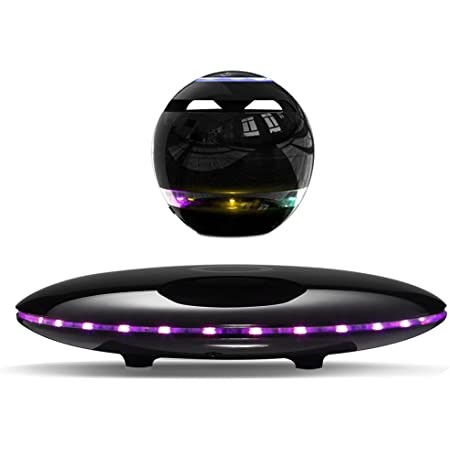 It might look weird, but it is the coolest thing on this list because it is a Bluetooth device with built-in speakers suspended in the air, and it really looks like something out of the world.

It is one of those weird gadgets you don’t really understand, whether it is a work of art or just a waste of technology.

But, one thing is true: it looks really, very cool, and we are here for it. 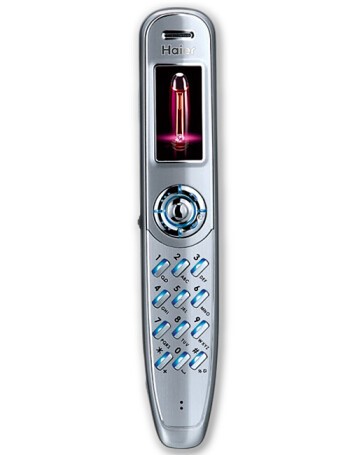 Someone just woke up one day and thought that phones are too wide so let’s just make a thin phone which gave birth to one of these weird gadgets.

The company claims that it is one of their best-selling phones but who would even want to buy a phone shaped like a stick.

Though its battery life is great, and it works like a regular phone, but the looks are so weird that we cannot really get on board with it. 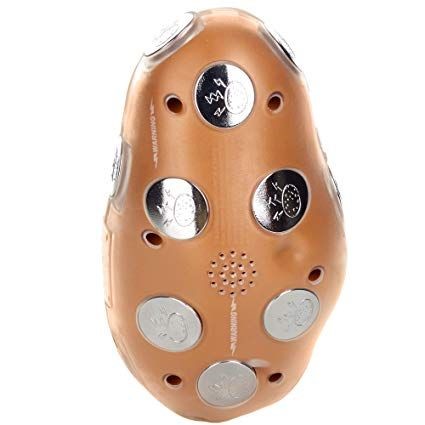 Weren’t children’s games weird already that they had to introduce a shock-giving potato? Yes, you get a literal shock with this potato, and we are not even kidding.

You decide the different modes in this shocker, and then whoever touches this potato-shaped gadget gets a shock.

These are very weird gadgets, especially for us, and even though the idea is pretty smart, we cannot see the practicality of giving a shock to children every time they touch a toy. 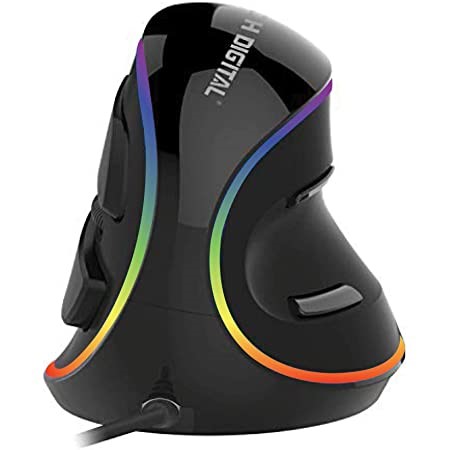 You would not even realize that it is a mouse until you actually read the name. Yes, it is a vertical mouse, and apparently, people are using it.

It is one of the few weird gadgets that actually managed to startle us. It feels like we are living in virtual reality because, in this world, a mouse is not supposed to look like this. 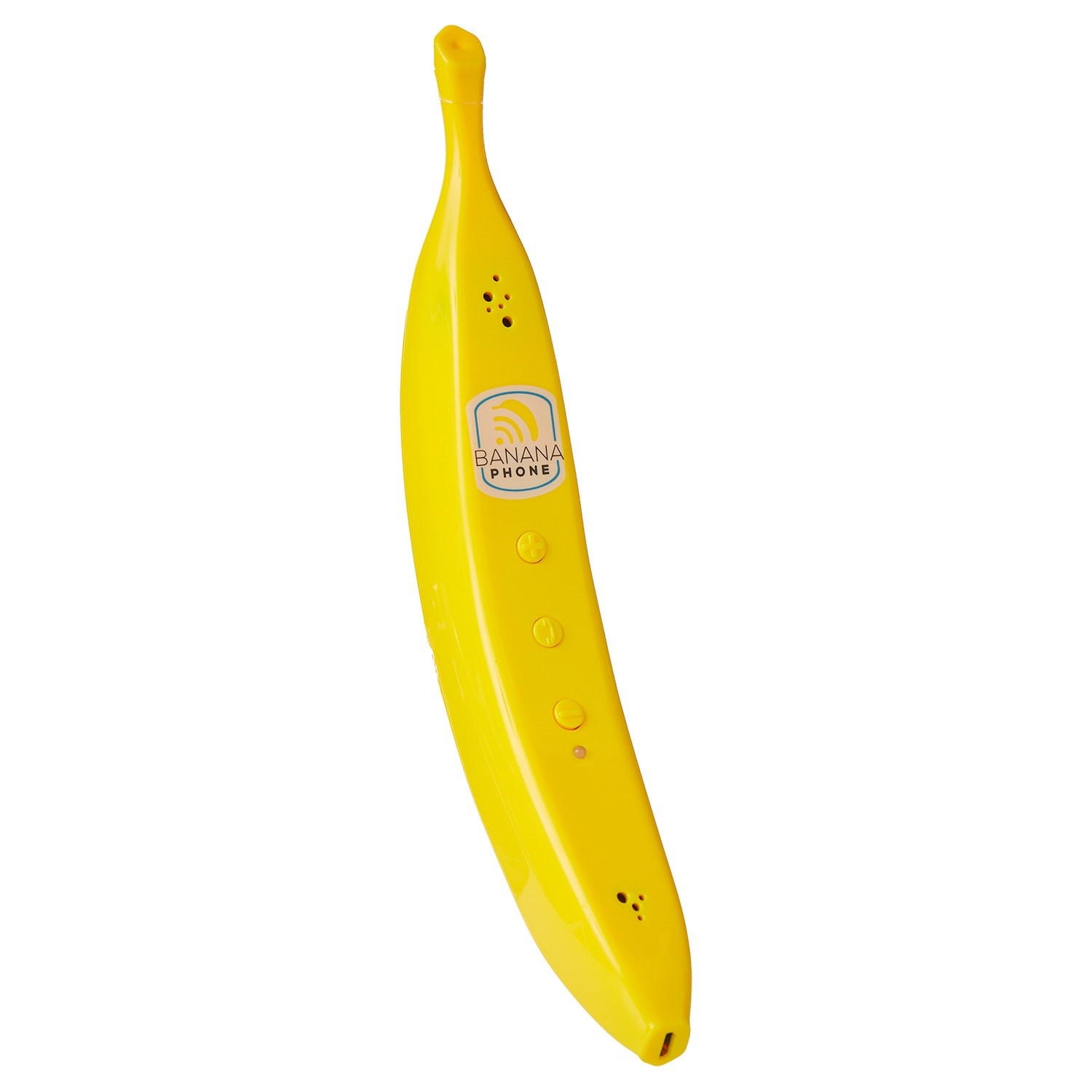 We spoke too soon about the Haier phone, but that poor fella at least looked like a phone; however, when we look at this banana phone, it just seems like a toy.

It has to be one of the very stupid gadgets because no one wants to be using this phone in public. But well, it does work properly, and you can actually attend phone calls with it. 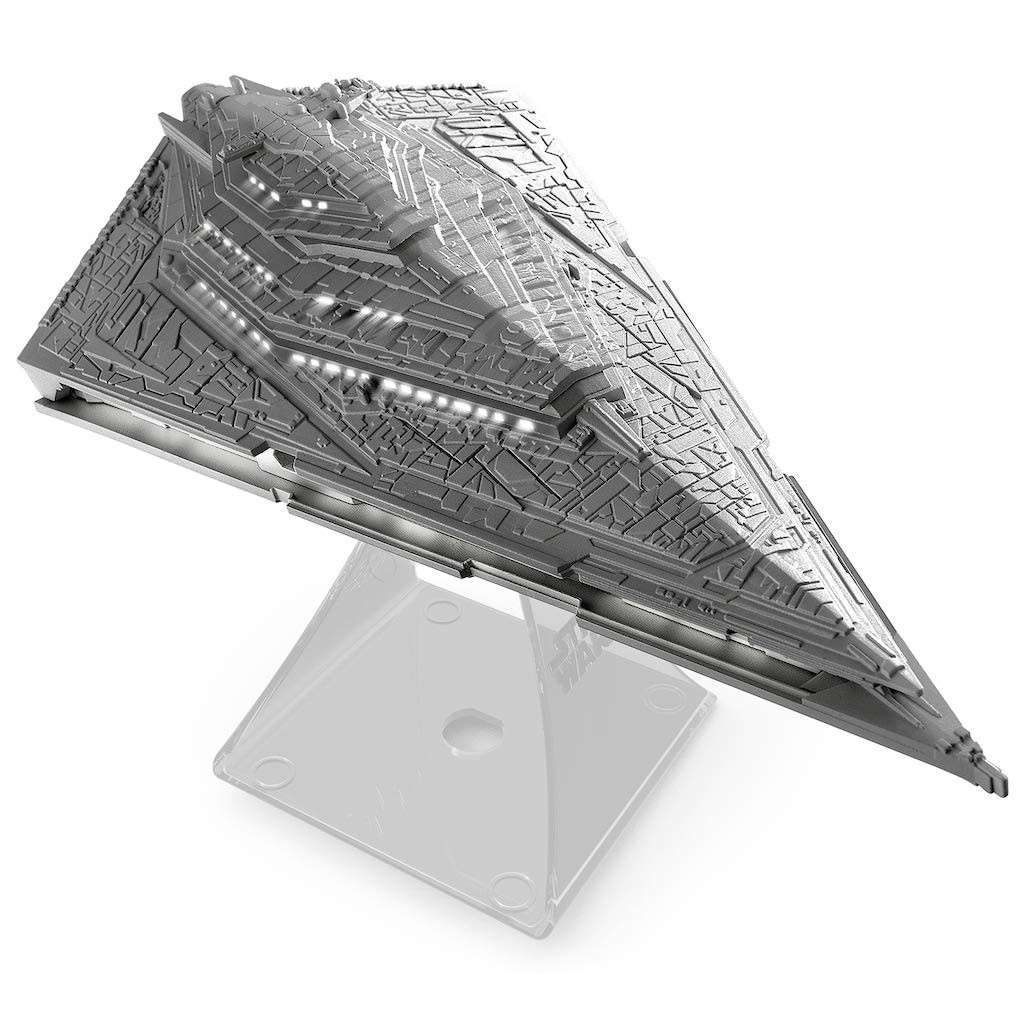 Okay, now this is what we call a leap to the future because it is not only weird but a very cool gadget too. It is a speaker, and you can get it easily on Amazon.

You don’t need your headphone jack anymore because you have the most advanced speaker in front of you.

This speaker is the hype over the latest tech news, and we are inclined to list it as one of the best gadgets despite being a little weird. 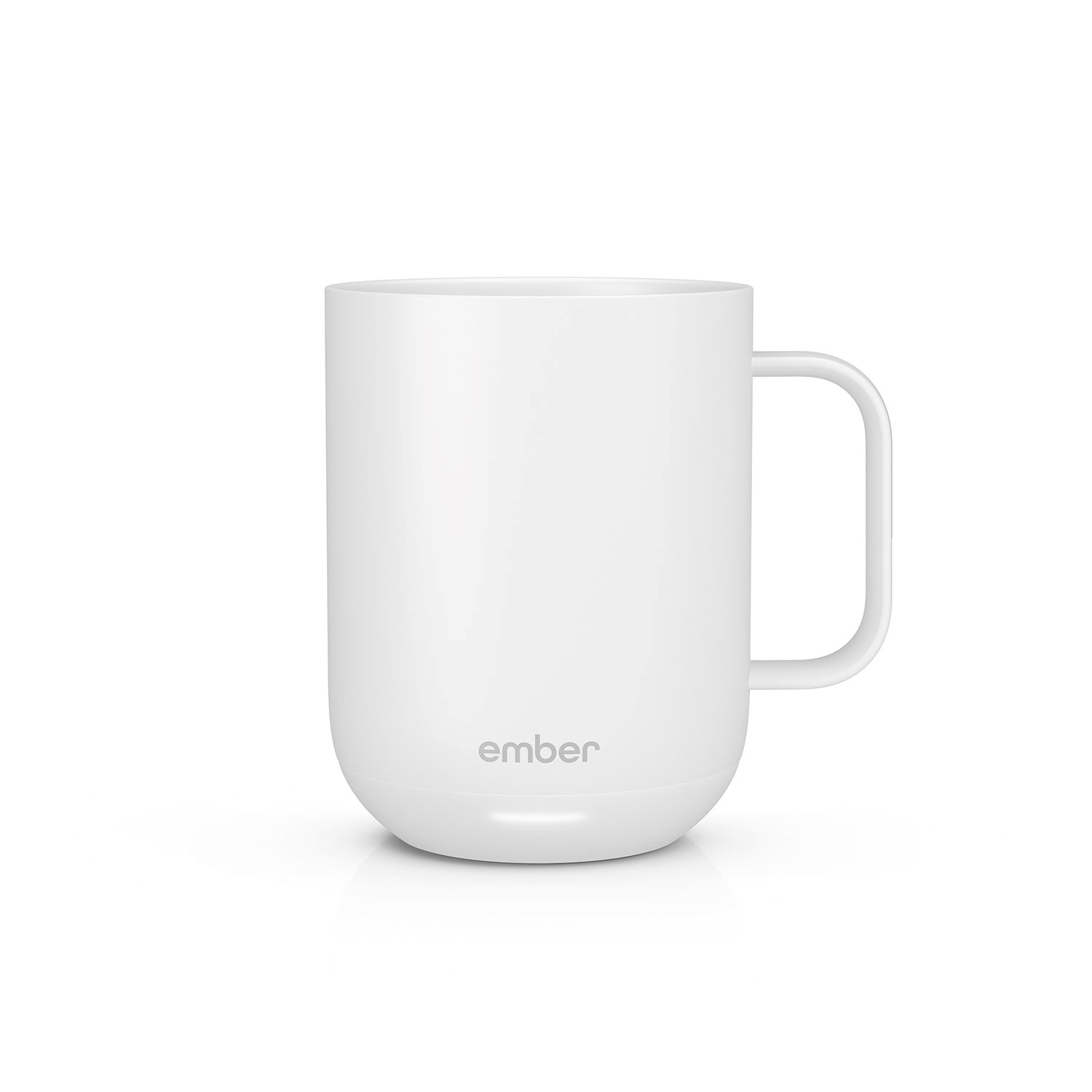 If you are fond of hot beverages, then this mug is here to keep your coffee hot all day no matter what with its built-in power bank qualities.

It is weird mainly because who even needs a mug that keeps your coffee hot all day, okay everyone needs it.

But, it overall is one of the strangest gadgets for very obvious reasons. 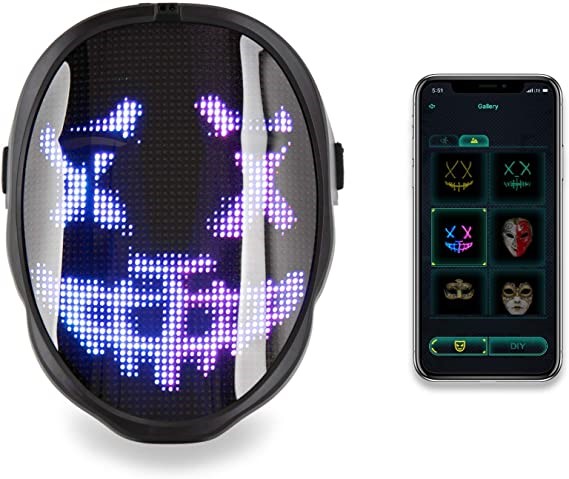 It is one of the crazy gadgets on the list, and that is because it is a very creepy face mask.

It would not be wrong to say that this is a very ridiculous-looking facemask, and it does not really suit normal people.

This mask might look cool on a virtual screen, but it just looks like a very weird thingy in the real world. 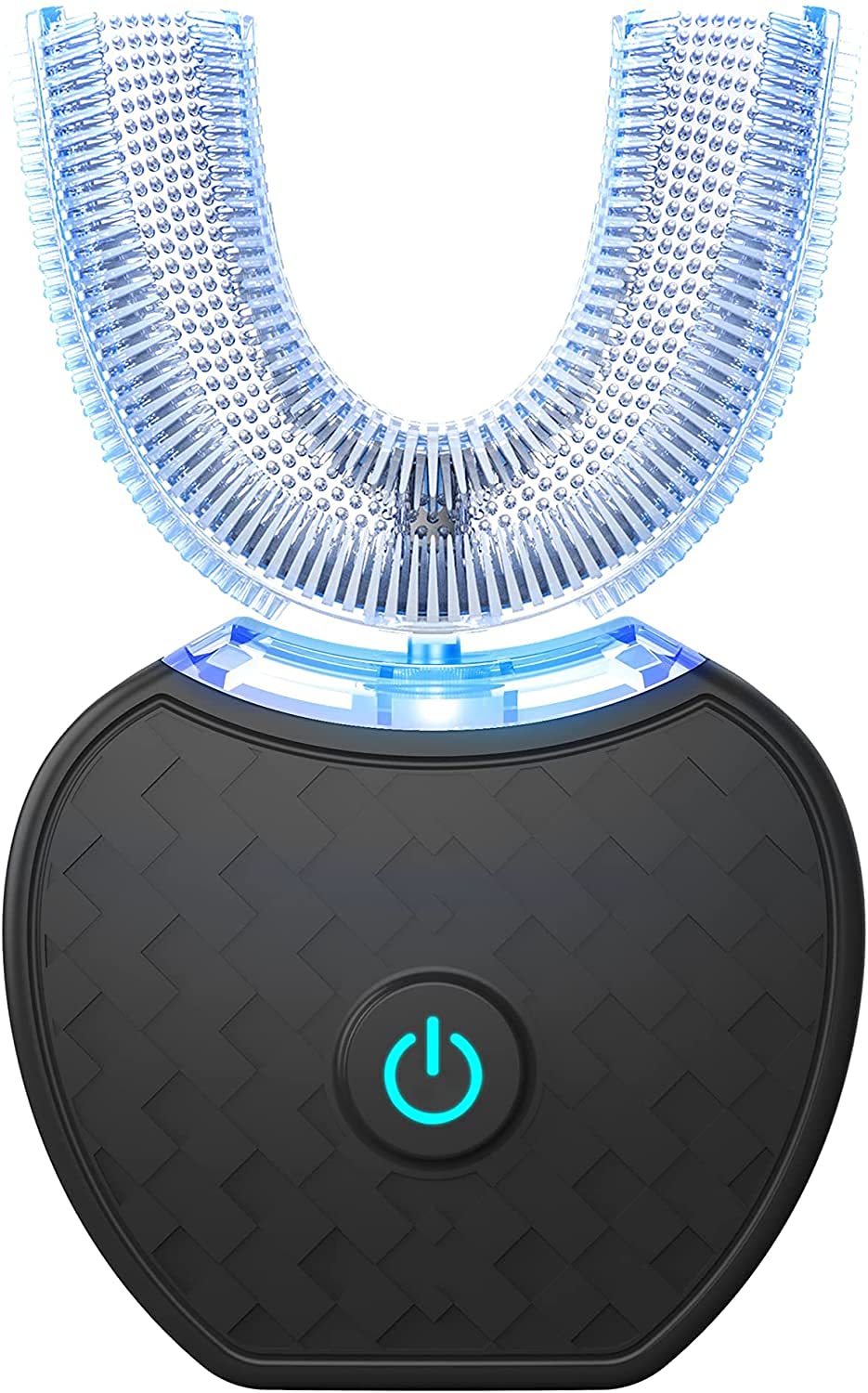 If you are too lazy to brush your teeth, then this weird gadget could help you do that too because you just have to put it in your mouth, and it will do the rest.

It is a very unusual gadget and quite uncomfortable too, and we are not sure why you would need one such thing for your teeth. 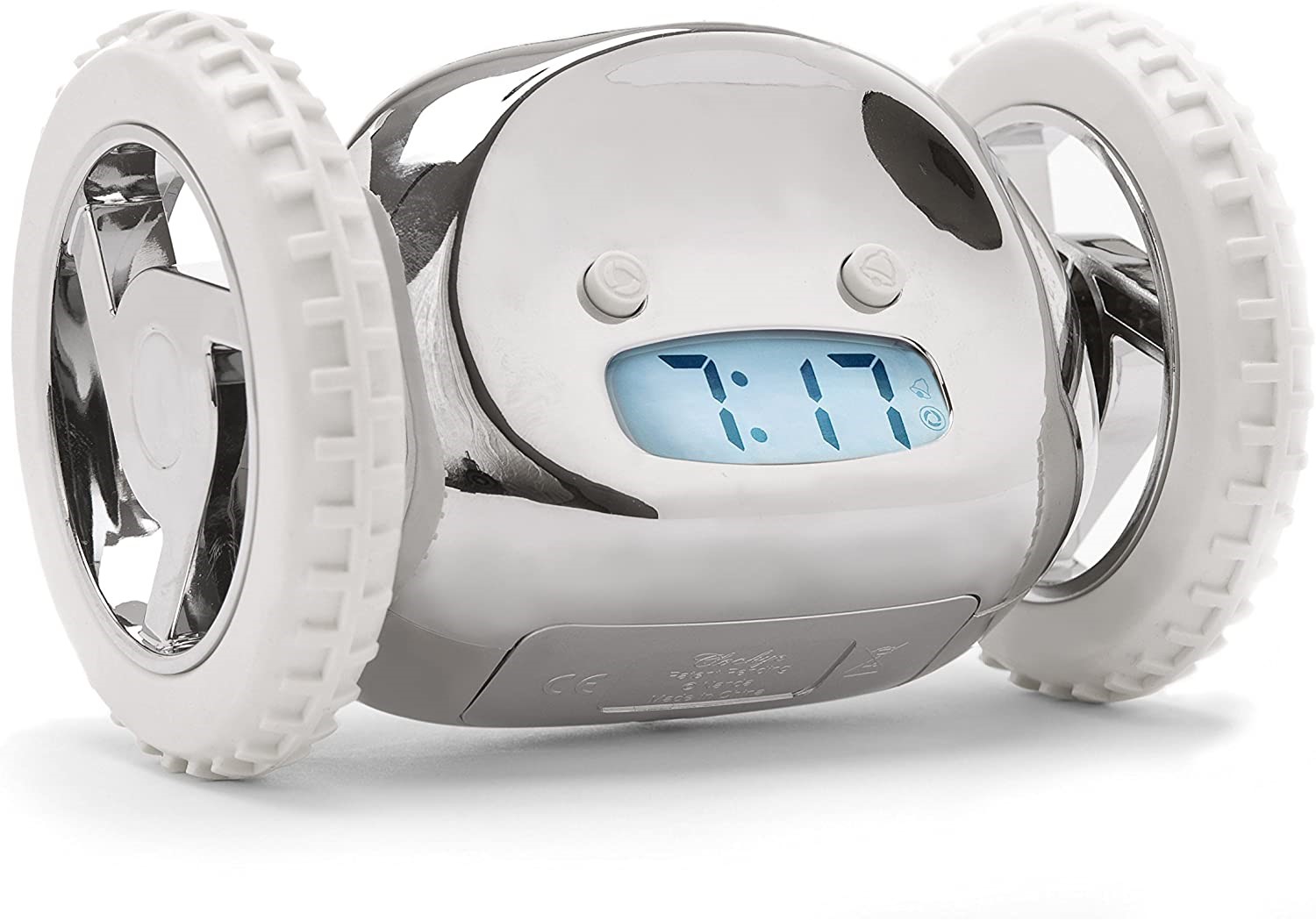 It is an alarm clock and not the regular one because it has got wheels and it could come near your ear and start ringing as well.

If you have a bad habit of waking up late, then this weird gadget could be your go-to thing. It even runs away if you try to catch it which is kind of spooky. 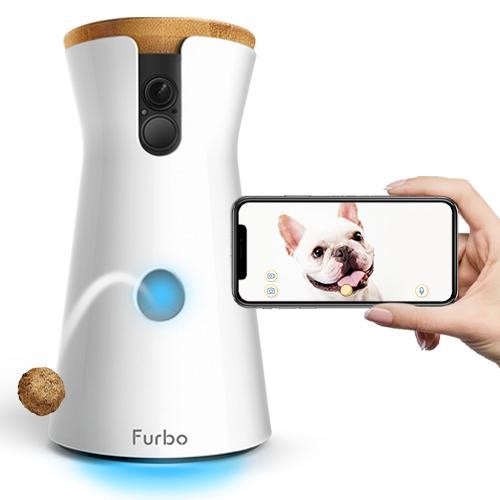 Furbo dog camera does all the things that usually you do for your dog, which is kind of creepy, and it not only watches the dog but only tosses treat out of it.

For some people, this gadget is a huge relief, but for us, it is simply a very weird thing that we surely are not comfortable using.

Also Check: Would You Wear Any Of The Weirdest Costumes Ever?

So, what do you think about all these weird gadgets to buy on Amazon? Well, we too have our eyes on a few of them, so if you liked one, don’t feel guilty.

Though all these gadgets are very weird and unusual they still are pretty interesting, and keeping them in your house might get you little extra eyeballs.