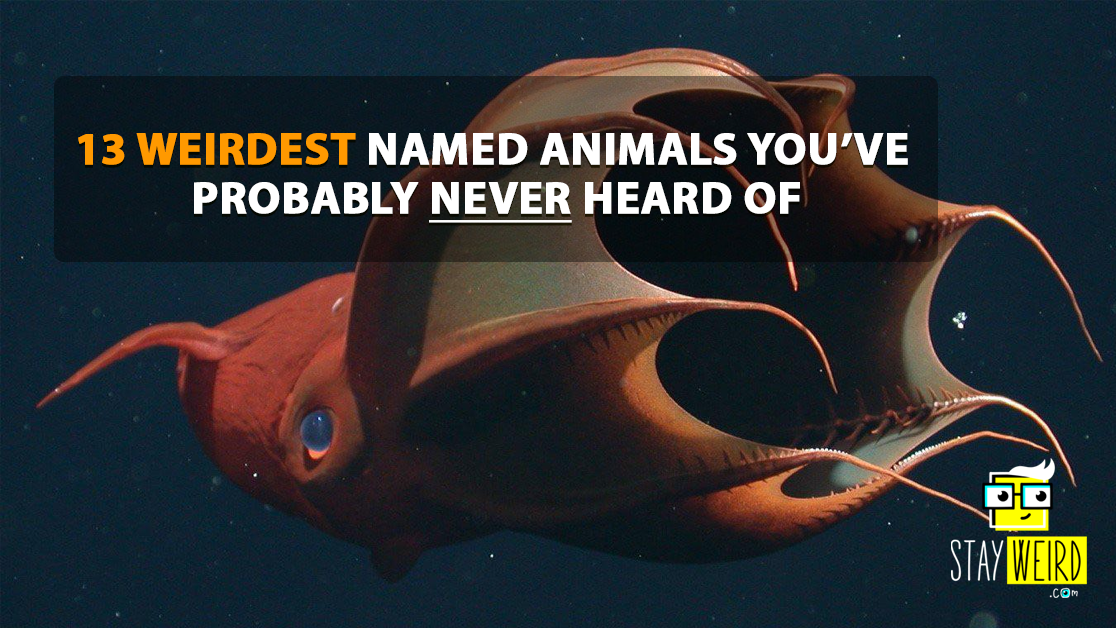 Did you know that there is an animal called a Pieza? What about a Muffin? No? Well, that’s because most of us have never heard of these animals. But trust us, they exist. From the Floaty Potato to the Pistol Shrimp, these creatures are one-of-a-kind. So, if you’re looking for some fun facts to share at your next cocktail party, read on for funny animal names. You won’t be disappointed! 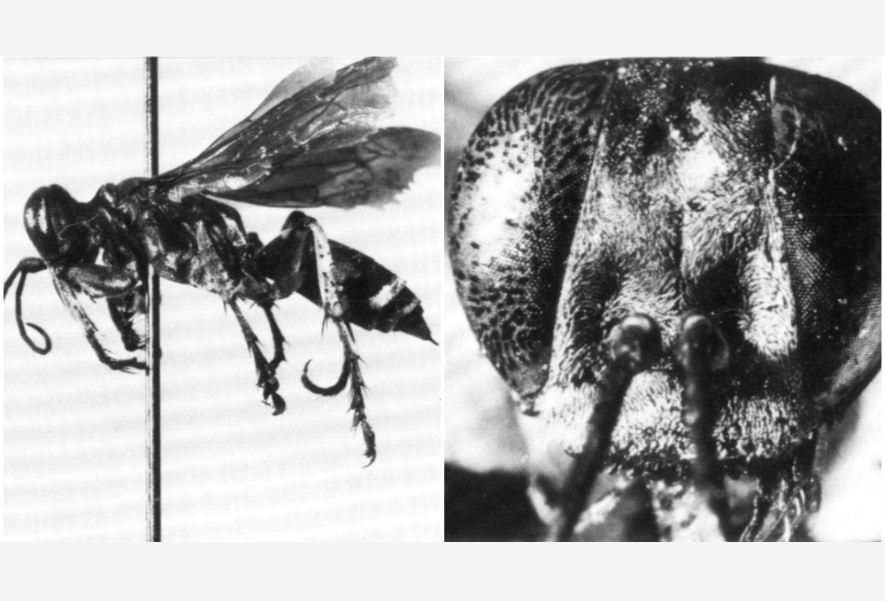 Aha, ha is a wasp name native in Australia in 1977. The story with this name is interesting. After several years of discovery, American entomologist Arnold Menke explained his reason for this name. He was in a debate with another research group over the validity of the species, and when he finally proved it with evidence, he exclaimed, “Aha ha!”. Due to its funny name, this wasp has been included in various articles on funny Taxon names. 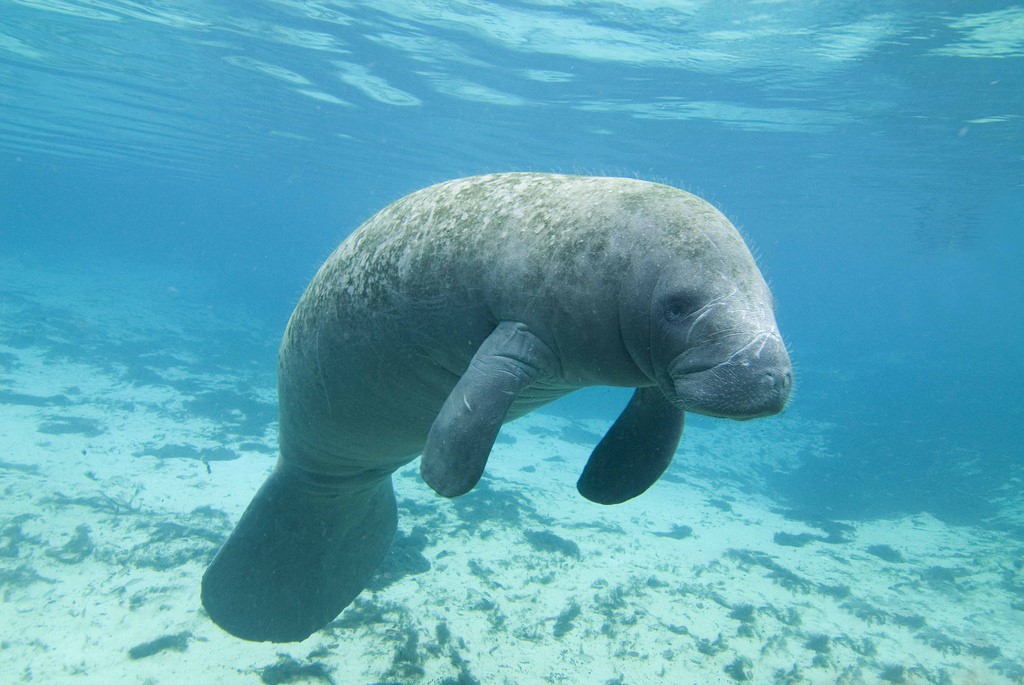 You may come across floaty potato memes. That was quite funny. This floaty potato’s real name is Manatees (Trichechus). It is a big aquatic herbivorous marine mammal with an egg-shaped head and a tail that float aimlessly in the sea. They are also known as sea cows. They are named this because they move slowly and weigh over a ton. Also, they are found in marshal coastal areas, the Amazon Basin, the Gulf of Mexico, and West Africa. 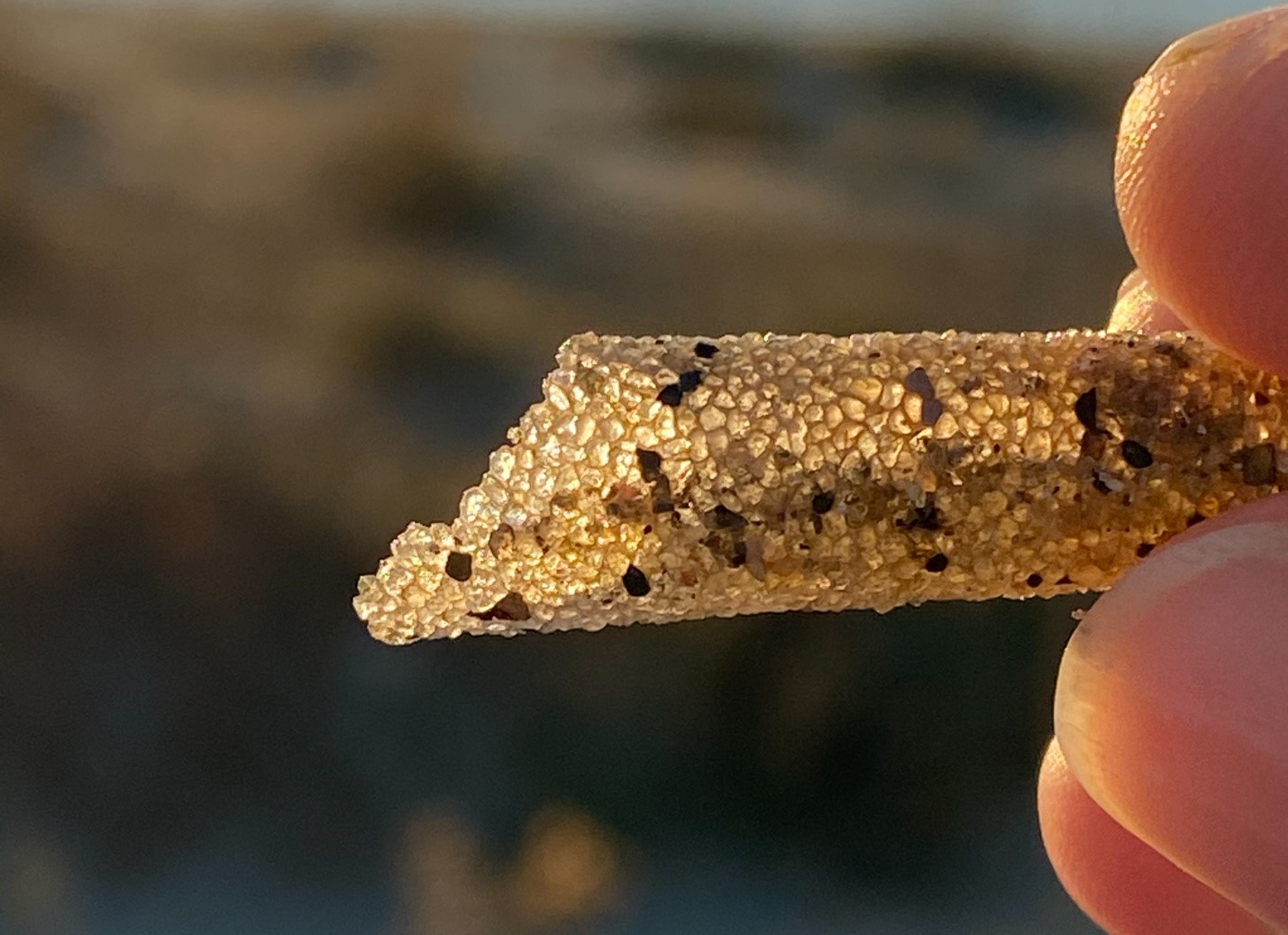 Ice cream cone worms are not as tasted but are given the name due to their resemblance with ice cream. They are also known as trumpet worms or marine Polychaete worms and live inside a shell made of tiny grains of sand that are closely related in resemblance to an ice cream cone.

The maximum length of the cone is 5cm. They are usually found beneath the surface of the sediment in shallow marine waters.

Raspberry crazy Ant originated from South America. Their scientific name is Nylanderia fulva. They are named Raspberry after an exterminator-Tom Raspberry, who first noticed them. Few people also named them Tawny crazy ants.

Their crazy part refers to N. fulva’s psychotic behavior. They chew through electrical wires and cause short circuits. They have ruined laptops and are unaffected by most pesticides. Also, they are found everywhere, both in moist and dry areas. 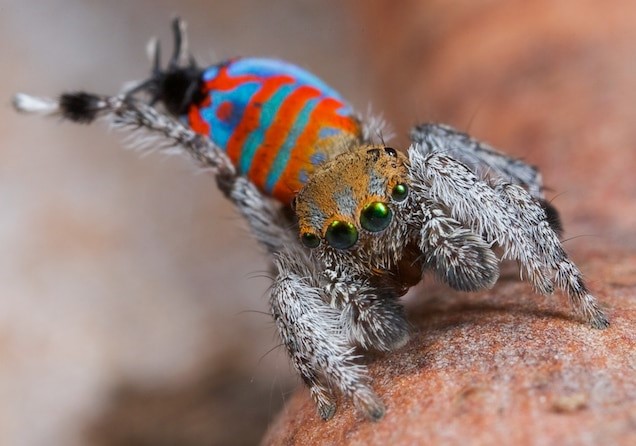 Sparkle muffin, “Maratus jactatus,” is a species of peacock spider found by a Ph.D. student at the University of California in Australia in 2015. They are spectacular in look. Sparkle Muffins are named sparkle muffins after the bright bluish and reddish stripes on their abdomen. It’s a new species part of the jumping spider family and belongs to the genus Maratus. They are found in various habitats but are only native to Australia. 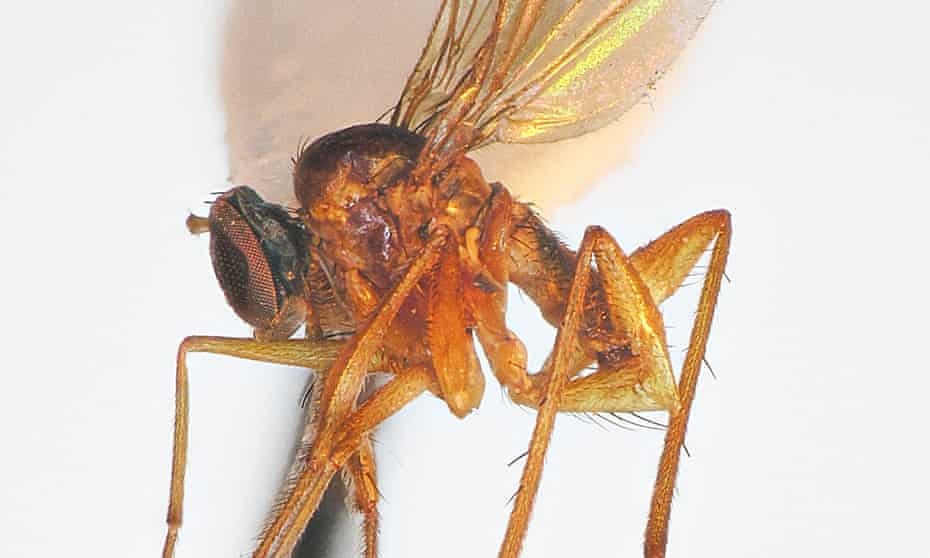 Pieza is a fly genus name and other species are named as Pieza pi, Pieza rhea, Pieza kake and Pieza deresistans. It belongs to the family Mythicomyiidae. Pieza was first named by entomologist Neal Evenhuis in 2002. Maybe he was hungry at that time. LOL!

He had been famous for exercising his humorous skill while naming different species. Its species are found in North America, South America, and the West Indies. 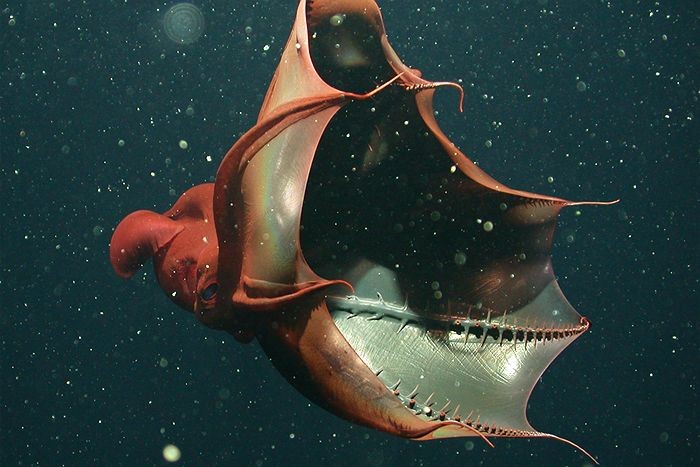 Its appearance is very creepy, and it is named like that because of its black, webbed skin and red eyes. Eyes colored changed depending on the light. They are usually found in deep seas. 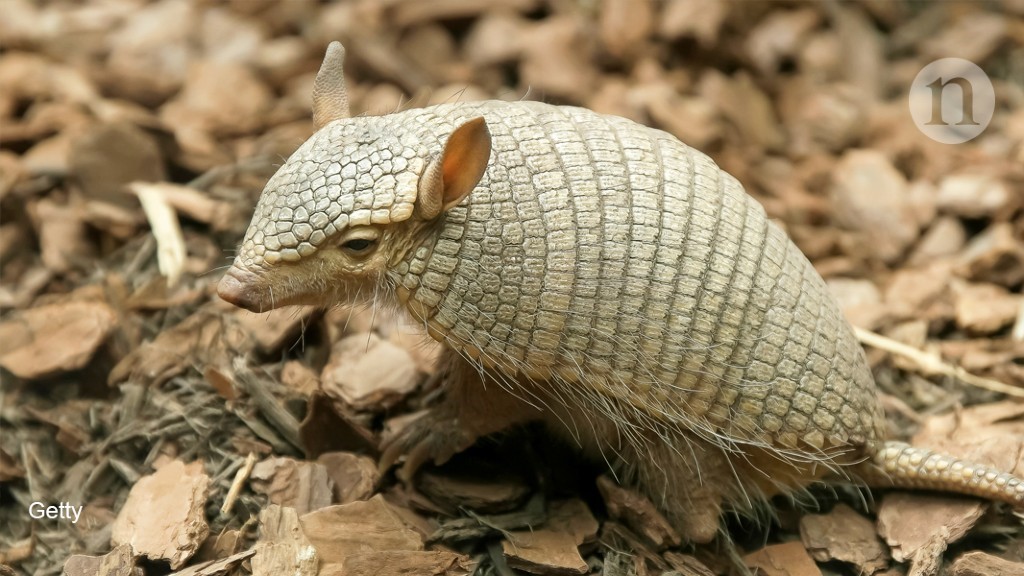 It’s one of the smallest armadillo species and has the scientific name “Chaetophractus vellerosus.” They are hairier than other armadillo species and have thick, spiny hairs all over its body and shell. They scream when they feel threatened by their surroundings. By this, everyone knows when they are concerned. Their natural habitat is subtropical, temperate grassland and hot deserts. 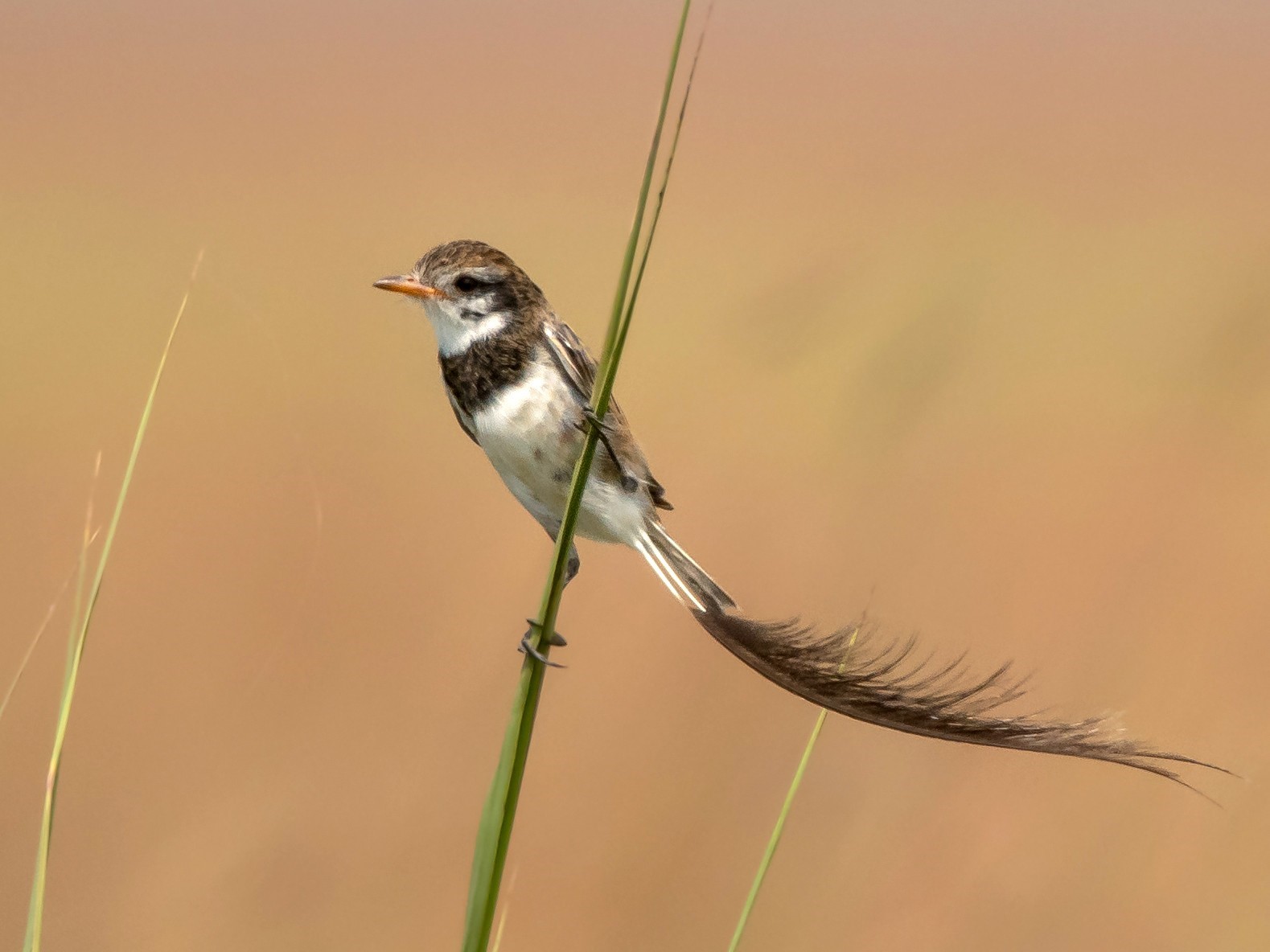 A strange-tailed tyrant (Alectrurus risora) is a spectacular species of bird. It belongs to the largest bird family on earth. Its name, strange tailed, is obvious because of its large and unusual tail consisting of feathers more extended than the rest of its body.

And is named tyrant because it belongs to the bird’s genus – Tyrannus. They are usually found in north-eastern Argentina and southern Brazil. Their natural habitat is subtropical, dry lowland, or grassland. Its habitat is threatened and is extinct, mainly in Argentina. 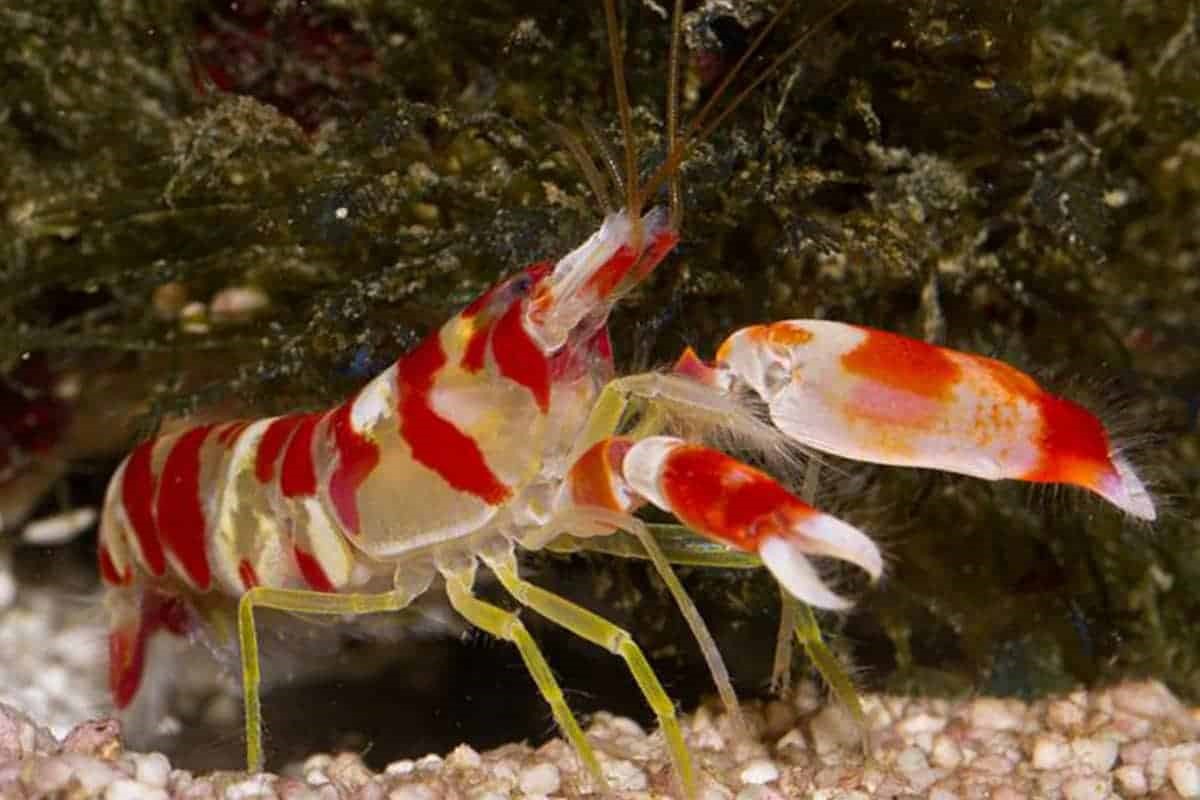 Pistol shrimp belongs to Alpheidae Family. It’s also known as snapping shrimp and has one more giant claw, which is more significant than its body. They used it for hunting. Pistol shrimp shoot bubbles to kill prey and make a burrow.

Their bubbles are louder than a speeding bullet. But to humans, the sound isn’t that loud. And when the bubble burst, it generates heat which is four times hotter than lava. It’s one of the most powerful creatures on Earth. They are inhabitants of coral reefs, seagrass flats, and oyster reefs. 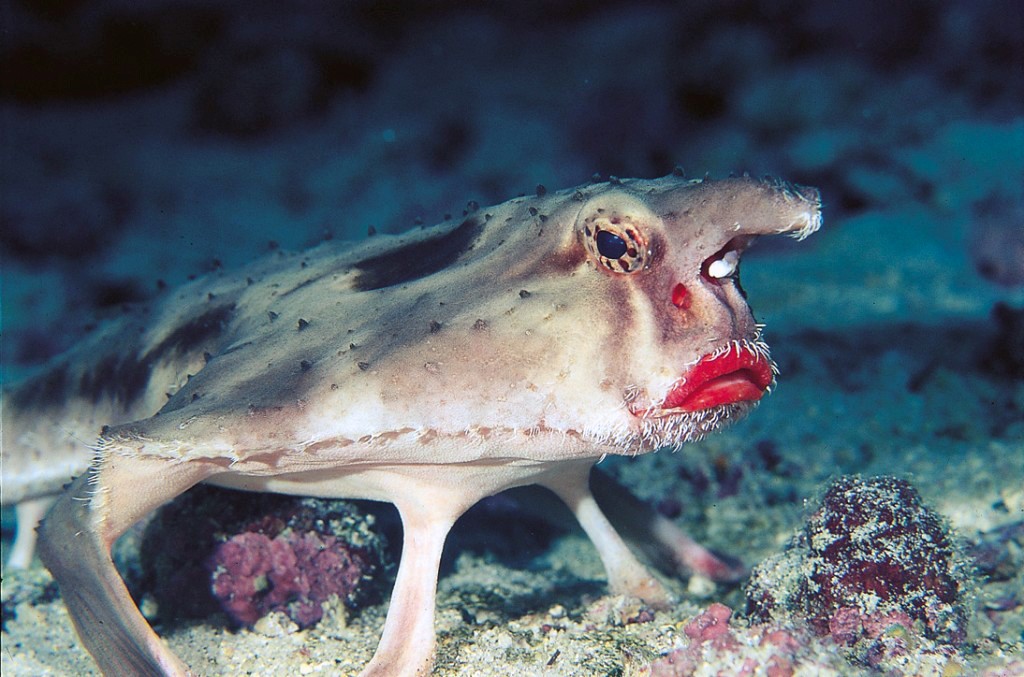 A red-lipped batfish (Ogcocephalus darwini)is one of the strangest fish in the Galapagos Islands. It’s also known as Galapagos batfish. It’s a peculiar feature that it looks like a human with bright red lips as if wearing very bright lipstick. 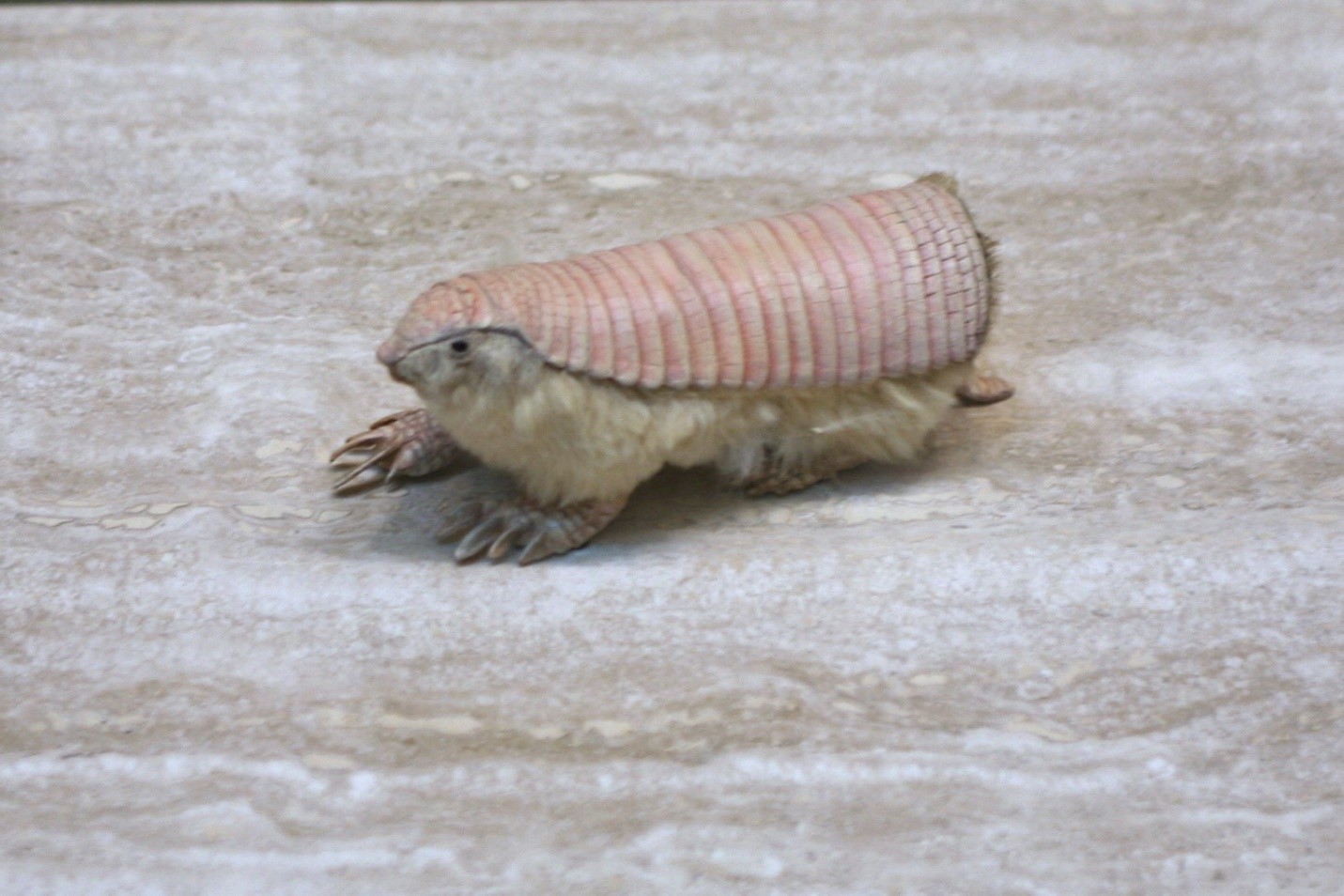 When it comes to size, the pink fairy armadillo reigns supreme. With a length between 3 and 4 inches long and an ounce or more in weight, they’re cute enough to resemble fairies.

Their small stature might explain the “fairy” part of their name, and they are often called pinkies because it’s usually challenging to see what color their fur is beneath. The lightly colored yellowish coat insulates them from cold weather, so armadillos have low body temperature as a result. It also helps with insulation. 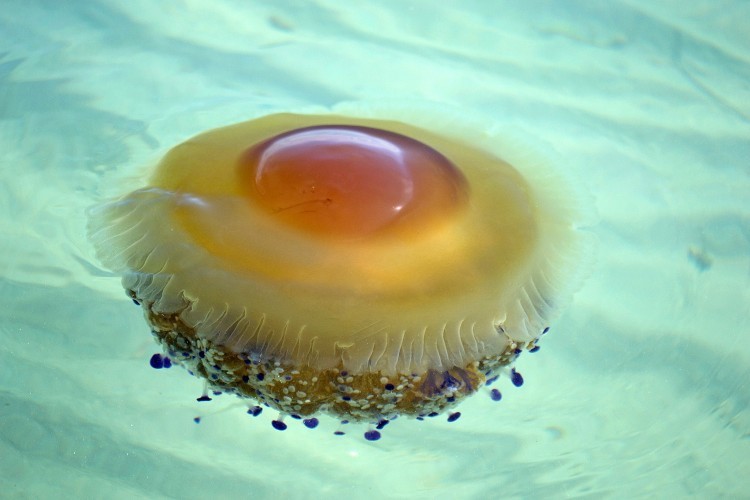 The fried egg jellyfish is called “Cotylorhiza tuberculata” because it has an appearance similar to that of sunny-side-up eggs served on your plate.

Each jellyfish is unique, but they all have a bright yellow or orange dome that looks like an egg yolk surrounded by white rings. This is where the similarities between these creatures end, though. Each one can be completely different from any other in terms of size and shape.

Fried egg jellyfish can grow up to 16 inches in diameter, but the vast majority only measure around 7-inches wide.

Also Check: 11 Weirdest Animals That Exist On This Planet With Us

From the Floaty Potato to the Vampire Squid, we’ve seen some pretty strange and unique animal species in this list. Some of them you may have heard of before, but others are probably new to you.

We hope you enjoyed learning about these weird creatures as much as we did. Let us know in the comments if there are any other bizarre animals out there that deserve a spot on this list.