The Weirdest Couples Will Remind You That Love Is Real 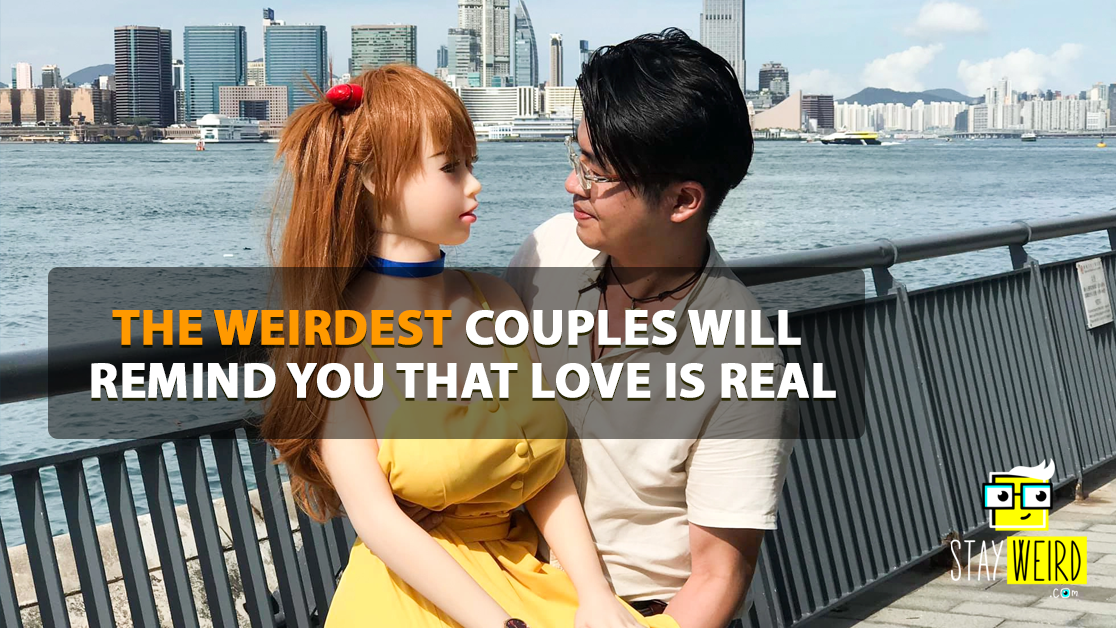 We all know the saying, “love is blind.” But what about the couples who take that phrase a little too literally? The world is full of weird and wonderful couples, and today we’re going to take a look at some of the strangest. From mismatched pairs to those with bizarre age gaps, these offbeat duos prove that love really does conquer all. So, if you’re feeling cynical about love, let these oddball couples restore your faith in romance. 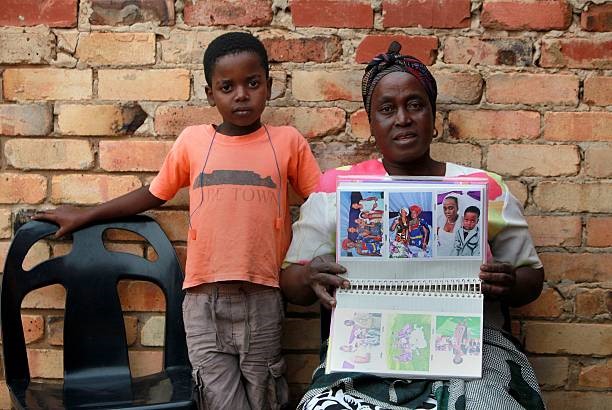 Nine-year-old African boy Sanele Masilela tried knot with his sixty-two years old wife Helen Shabangu out of love. This was the second marriage of Helen and her ex-husband was also present at her wedding. Sanele, dressed in a silvery tuxedo while holding the hands of the mother of five and happily repeat their vows in front of hundred guests.

He made a statement that this marriage was done to cherish ancient South African tradition. He claimed that his ancestors told him to union with a married mother of five. Helen’s ex-husband, Alfred, and her children were also present at the wedding and were happy to fulfill the ritual of their ancestors. 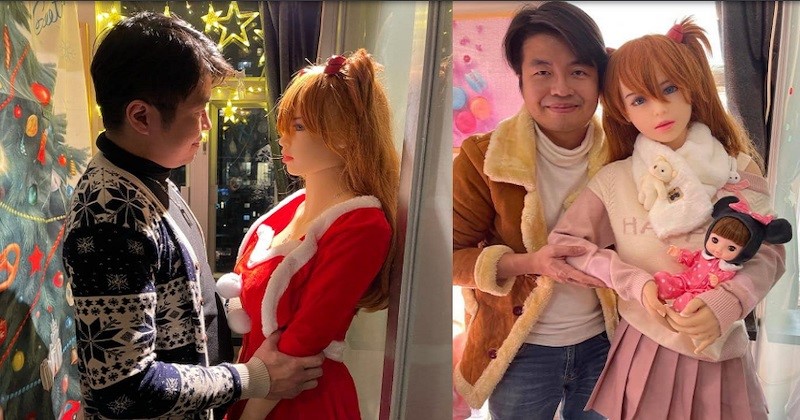 Xie Tianrong is a 36-year-old man who lives in Hong Kong with his parents. He got engaged to a doll, Mochi, in the presence of his close friends and relatives. Xia pampered her doll with expensive gifts and clothes.

The doll fanatic said that she is easier to date than a real woman. As her ex-girlfriend was always on her phone but Mochi gave him her full attention. He also said that he never violated his fiancé and used to date many girls but now he is only attracted to dolls and preserves his love only for Mochi. 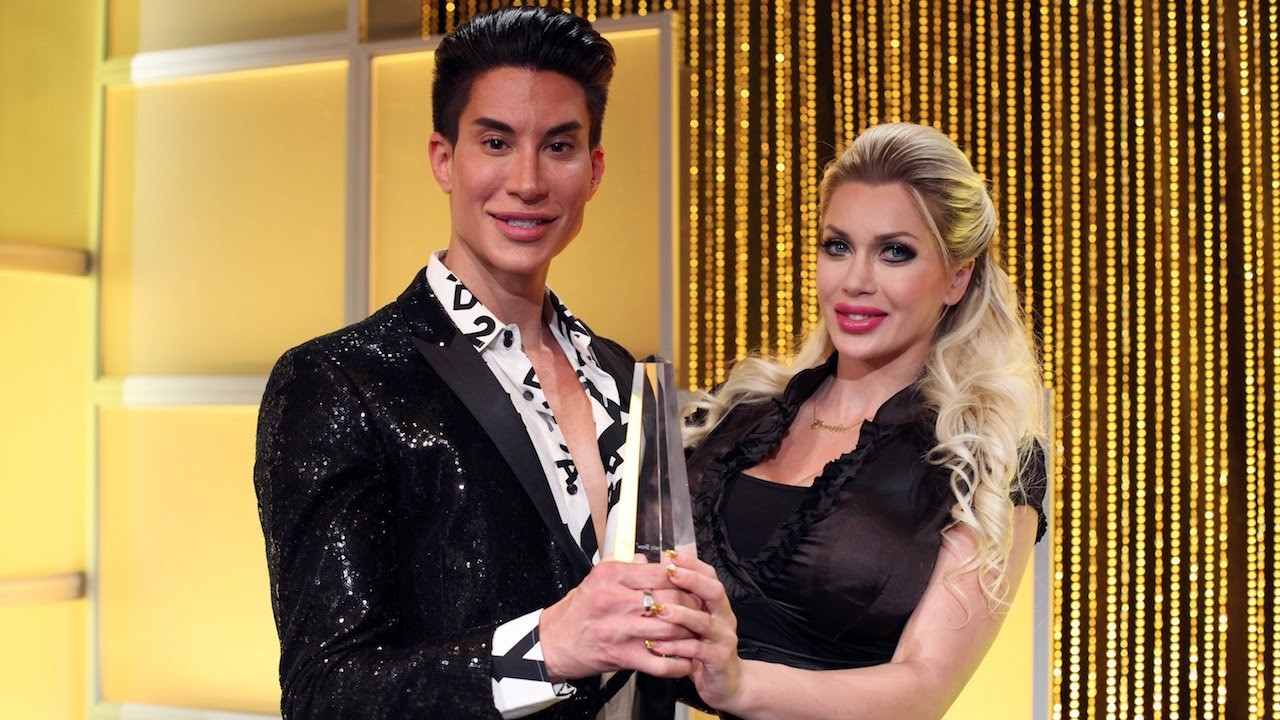 Pixee Fox and Justin’s love is plastic love. They both are surgery addicts and undergo several operations to get the body of an anime character. This odd couple met in a cosmetic surgeon’s office and bonded over their love for surgeries. Pixee had 17 operations including removal of ribs and liposuction.

While Justin had more than 340 cosmetic procedures including bicep, checks, and bum implants. He gave tips to Pixee for her procedure and support her along the journey. Justin has divorced his husband and now both are determined to let not a relationship in the way of their surgery plans. They vowed to live as the real-life ‘Ken and Barbie and get a lot of public attention and support. 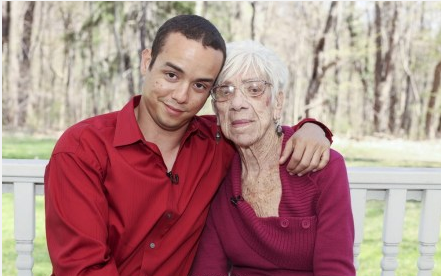 People always wished to fall in love with the right person and Kyle chose old age women for dating. He claimed that he is not attracted to women of his age. Kyle Jones, 31 years old man is dating Marjorie McCool who is 91 years old for five years.

She had six children with her ex-husband who she divorced 37 years prior.  They met in a book shop which was Marjorie’s workplace and after a few meetups, they started dating. He likes Marjorie’s gray hair, wrinkles, and maturity which he finds attractive. 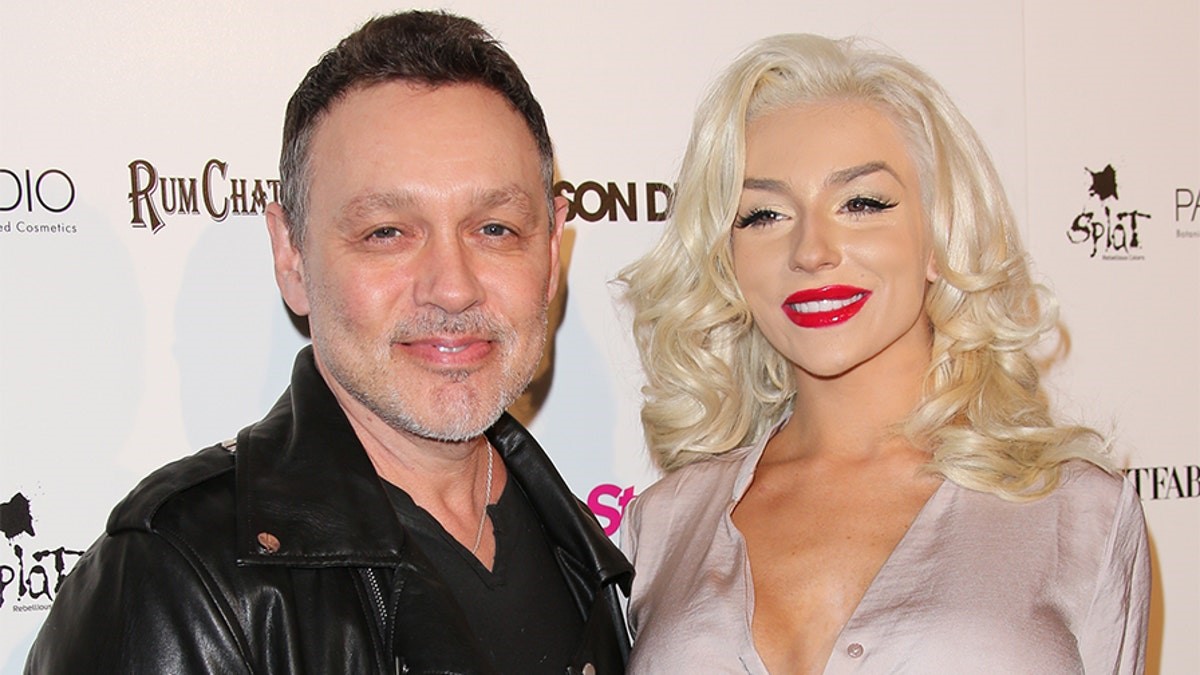 When it comes to Hollywood celebrities who made odd couples, Courtney and Doug get quite an attention. Courtney was 16-year-old when she wed Doug who was 35 years old. They first met online in 2010 when she reached out to him for an acting workshop that he was hosting.

Doug said even before meeting they shared a beautiful bond together and used to talk on the phone over months.  After some time, the couple got the permission of the family and wed in 2011. The amazing thing is Hutchison is older than Stodden’s dad. 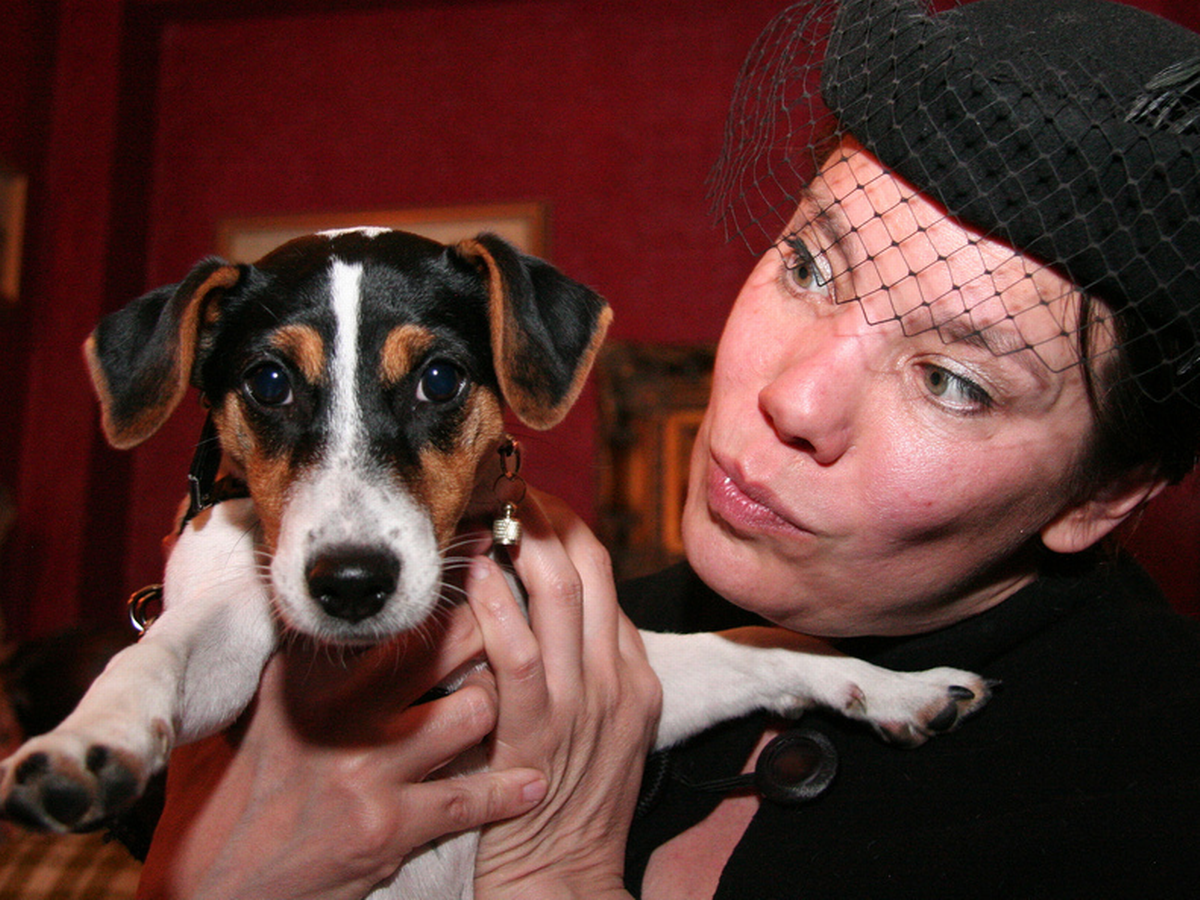 The dog is a Man’s best friend but for Amanda, it’s her lover. Amanda Rodgers is a British divorcee and while in search of love, she tied the knot with her pet dog called Sheba. She was married to a man, but it ended within a few months. Then she found the partner of her dream in form of Sheba.

She said that the dog has been with her for years and comforted her when she felt low. Amanda romantically got on her knee and proposed to Sheba. And by her tail wagging, Amanda got her ‘yes’.  They had a romantic wedding ceremony in Croatia and become one of the world’s weirdest couples.

Also Check: The 8 Weirdest Murders Will Make Your Skin Crawl

Love is weird. But it’s also unique, beautiful, and worth fighting for. Whether they’re making out in public or just being plain odd, love knows no bounds.

No matter how strange or mismatched these loved ones may seem, the thing that matters is that they are the perfect pair for you. Do you like any of them? Let us know in the comments below.