The 8 Weirdest Murders Will Make Your Skin Crawl 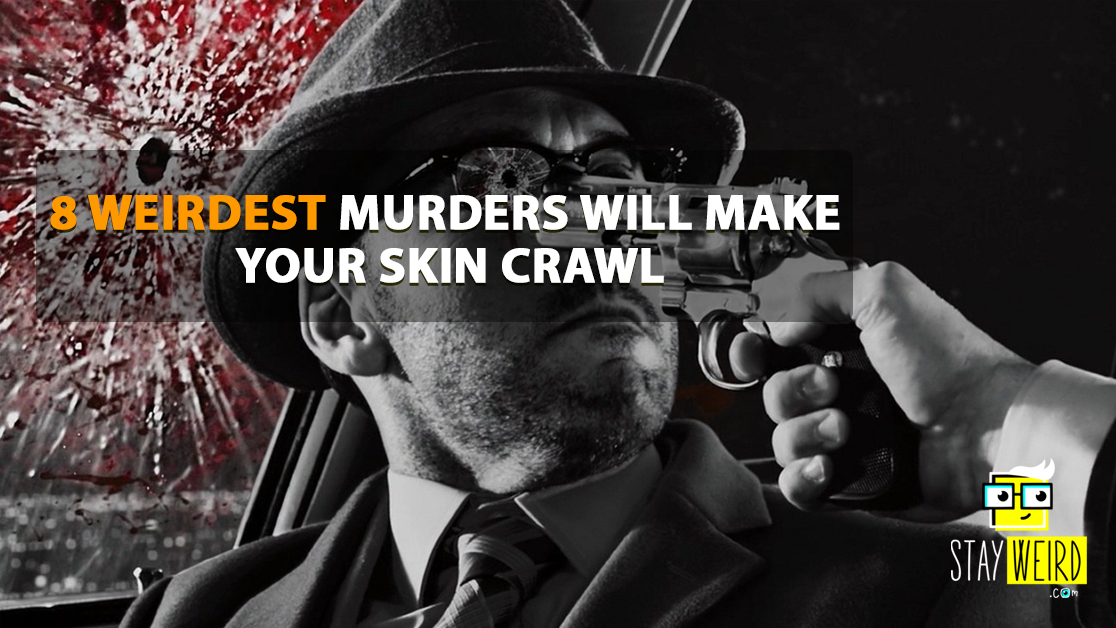 In the annals of crime, there are some murders that are so bizarre, they defy explanation. These killings are often committed by seemingly normal people who commit unspeakably horrific acts for no apparent reason.

Here are 8 of the strangest murders in history. Each one is more twisted than the last. If you’re feeling brave, read on. But be warned, these crimes are not for the faint of heart. 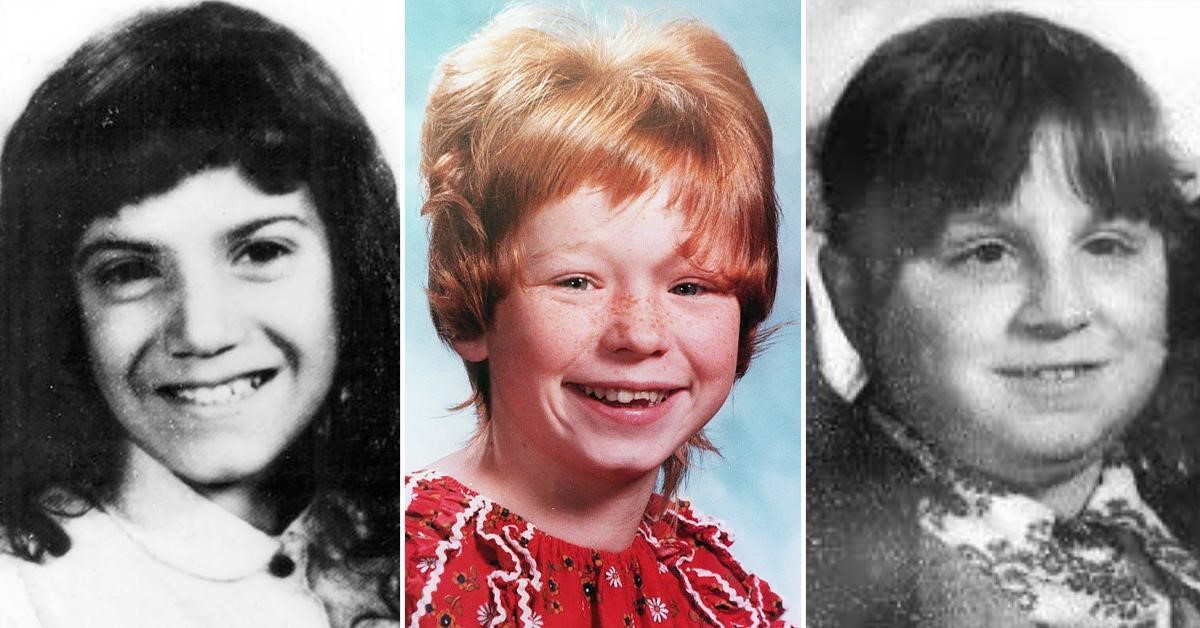 The murders of three teenage girls in upstate New York in the 1970s remain unsolved to this day. Carmen Colon, Michelle Maenza, and Wanda Walkowicz were each found brutally murdered in towns that started with the same letter as their first and last names. Hundreds of people were questioned, but no one was convicted. 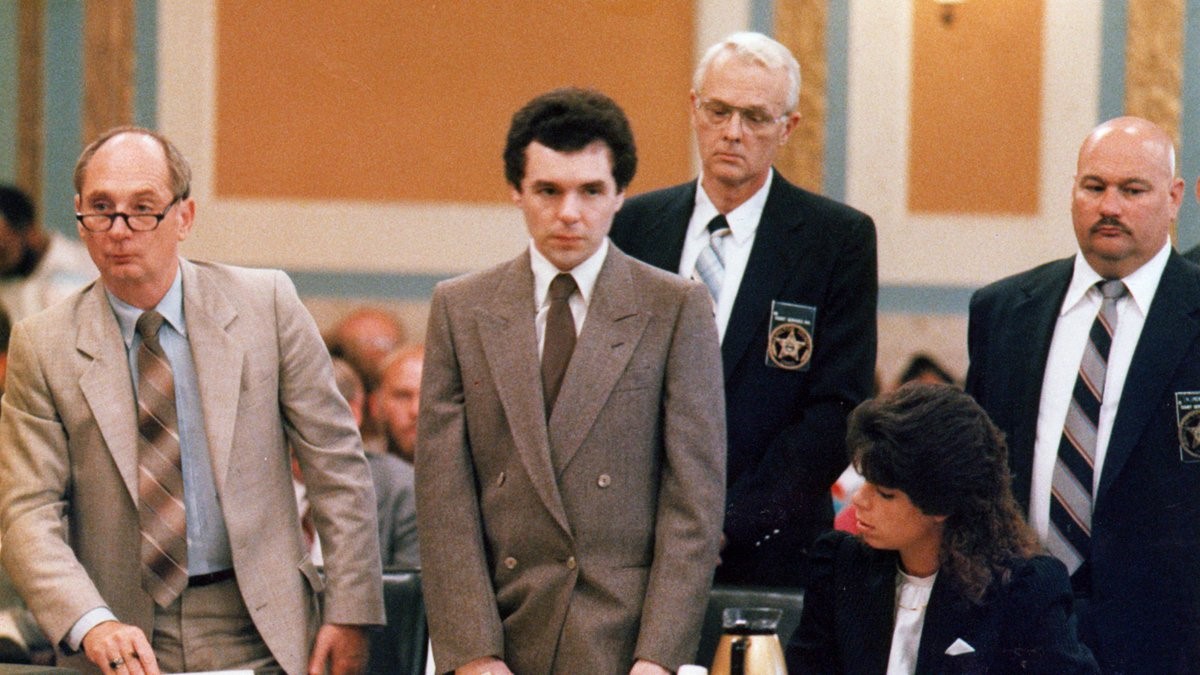 A former hospital orderly, Donald Harvey, was convicted of killing 87 people in the ’70s and ’80s. He would take patients off life support or put cyanide or arsenic in their IV drips, saying that he believed he was putting them out of their misery. 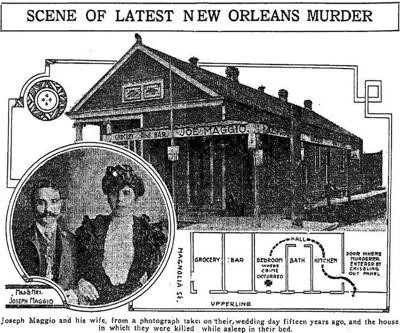 From May 1918 to October 1919, a series of murders took place in Louisiana and Texas. The police received a note on March 19, 1919, saying that if people played jazz music loudly, the murderer would spare their lives. That night, no one was killed. The identity of the murderer, who came to be known as the Axeman, was never discovered. 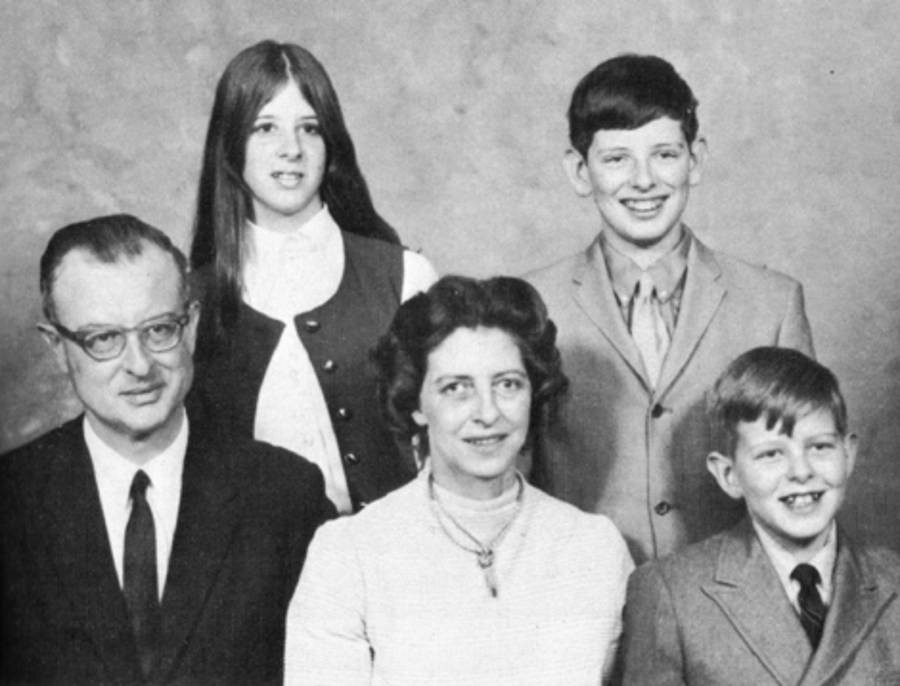 In 1971, John List murdered his wife, three kids, and mom. He told everyone the family was going out of town for a family emergency. Weeks later, people got suspicious, and the bodies were discovered in the house. There was a note from List saying he’d “saved their souls.” He was caught 15-20 years later while living under a different name.

Dennis Rader, the BTK killer, was active from 1974 to 2005 in Wichita, Kansas. Rader would stalk his victims for days before attacking them, breaking into their homes and sometimes even sleeping there overnight. The creepiest part about him was that he appeared to be an upstanding citizen with a wife and two children. However, inside he was a monster who preyed on innocent people. 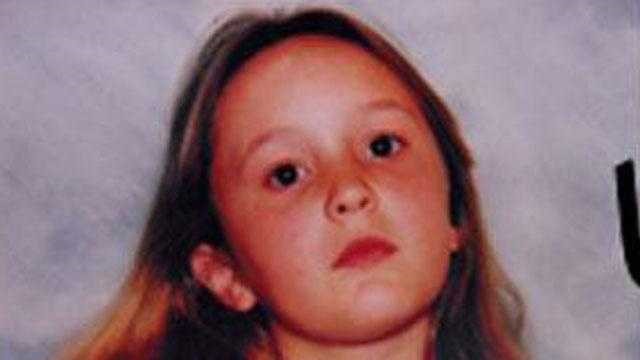 In 1993, 10-year-old Holly Piirainen went missing while visiting her grandparents in Sturbridge, Massachusetts. Only her shoe was found until over three months later, her body was discovered near a rural road. The surrounding area was devastated, and many reached out to Holly’s family, including Molly Bish.

In 2000, Molly disappeared from Comins Pond in Warren, Massachusetts. Her remains were found three years later, about five miles away from where Holly’s body had been discovered. Both girls had been murdered. But there is no concrete evidence linking that the murderer is the same.

Investigators found a strange connection between the two murders and could never determine the perpetrator. This made the case all the more disturbing for both families involved.

The Bear Brook murders in New Hampshire were gruesome and shocking. In 1985, the remains of two unidentified bodies were found in a barrel. It appeared that the young woman and the little girl had been killed by blunt force trauma before being stuffed into the barrel.

The murders of four young girls in New Hampshire continue to baffle investigators 15 years later when two more bodies were found. The first two victims were found in a barrel near the home of one of the girls’ relatives, and the second pair was discovered in another barrel not far from the first.

All four victims appear to have died around the same time, but authorities have not determined who is responsible for their deaths. The case remains one of New Hampshire’s most mysterious unsolved crimes. 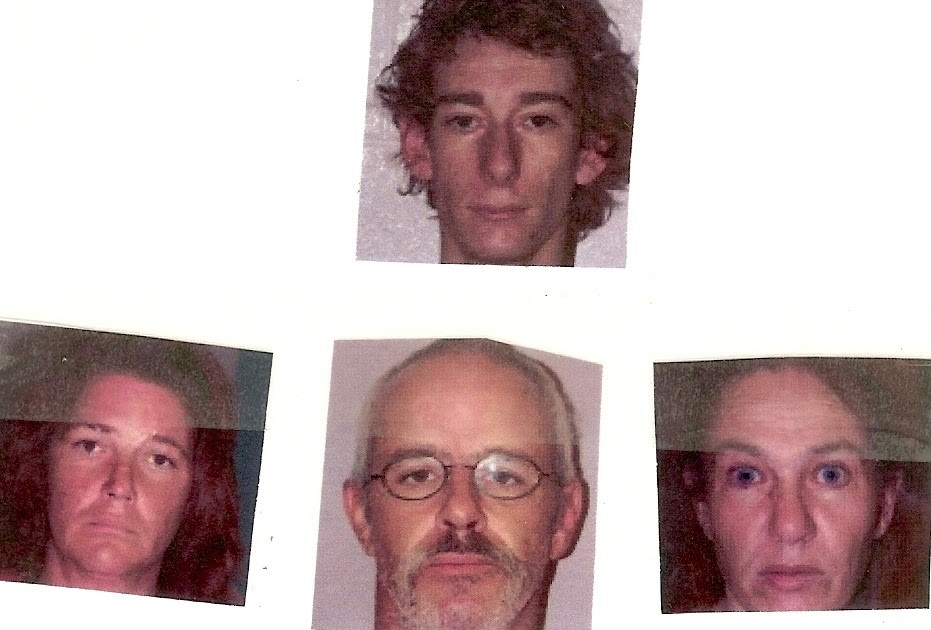 William Inmon, a 21-year-old from Springerville, Arizona, was unusual among serial killers. He was a suspect in a string of murders nearby and went to the local police station to complain that officers were bothering him.

He was unique among serial killers in that he turned himself in. This small-town killer confessed to police after complaining that officers outside the jurisdiction were bothering him. Inmon shot and killed a 16-year-old and a 72-year-old, and an old Vietnam veteran named Daniel Achten. He pled guilty to all three murders.

Also Check: Are The 15 Strangest And Weirdest Careers Worth The Money?

While the 8 murders on our list are gruesome and spine-chilling, they also make for captivating reading. If you’re in the mood for a true crime story that will keep you up at night, look no further than this list. And if you think you can stomach it, feel free to share these grisly tales with your friends. Just be sure to warn them first.