10 Weirdest Laws in Texas Will Leave You Scratching Your Head 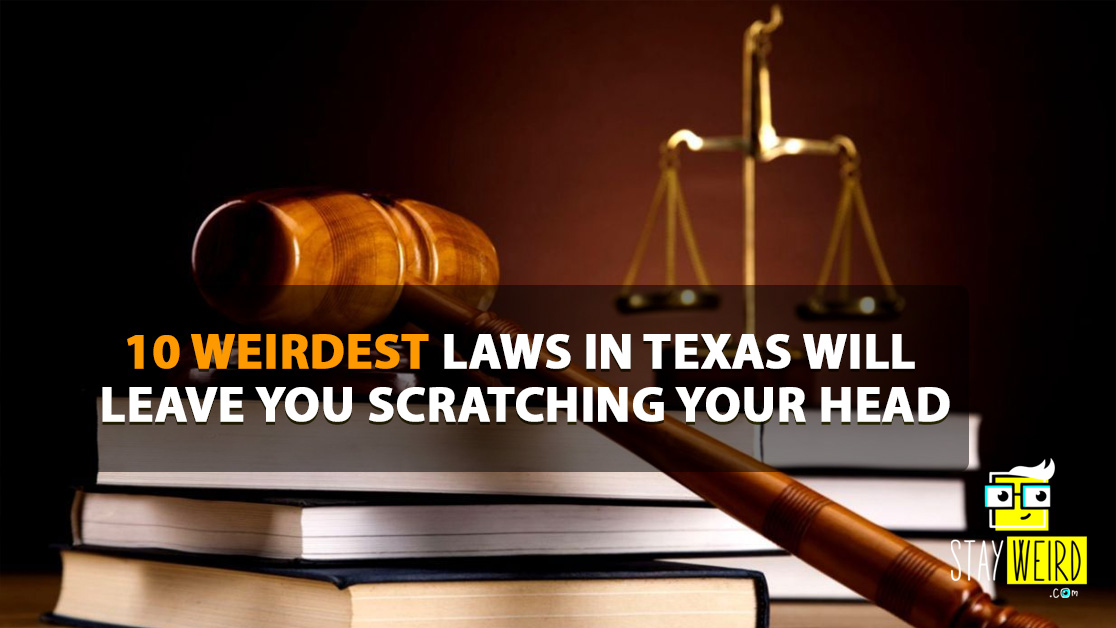 If you’ve ever been to Texas, you know that it is a state with many personalities. From the southern drawl of the locals to the wide-open spaces, Texas is unique. But did you know that Texas has some pretty weird laws?

Keeping with its names, Texas has personal rules that will leave you scratching your head.

Whether you live in Texas or plan to visit the Lone Star state, it would be better to have an idea about the weird laws that exist in Texas. However, these laws aren’t taken seriously. Most of them are outdated and often humorous.

These laws seem bizarre but still are enforceable. Here are some of the quirkiest laws in the Lone Star State. Buckle up, and it’s going to be a wild ride.

1. Selling Eye Or Other Organs 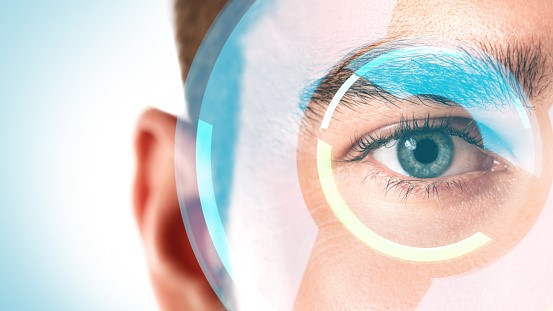 According to the Texas penal code section 48.02 of the Lone Star state, it’s prohibited to sell human organs, including eyes, lungs, kidneys, and other organs and tissues. However, you can sell hair or blood. If you’re or your loved ones planning to visit Texas, avoid selling organs.

People who sell organs are guilty of A-Class misdemeanor. Swapping human body parts involves charging up to one year in jail or a penalty of $4,000. This law sounds strange to a noncitizen of Texas, but you have to follow it. The rule applies to both purchasing and selling. 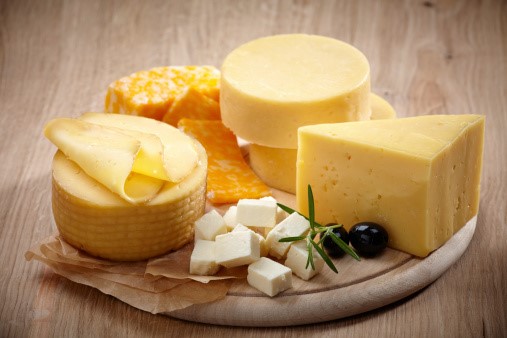 Are you planning to eat a cheeseburger on Sunday? If yes, then it would be better to stock cheese on Saturday. Buying cheese on Sunday, specifically in Houston, is against the law. In Houston, if you sell Limburger cheese on Sunday, it can get you in jail. A non-Houston resident may find this strange, but unfortunately, you cannot grill your favorite cheese sandwich on Sunday. 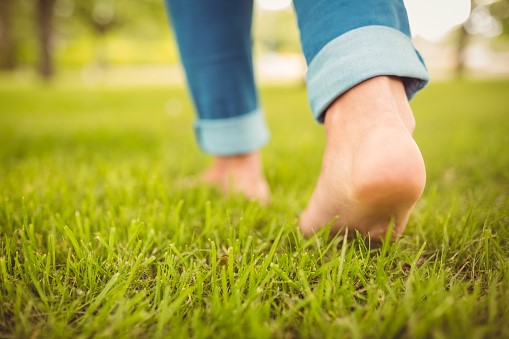 If your shoes are blistering you, don’t opt for taking them off in public places, particularly in Texas. You might find it outdated and bizarre, but you heard that right. It is not legally allowed to go barefoot in public. You have to follow this rule to maintain the appearance and sanitation of the cities. You need to purchase a $5 permit to walk around barefoot whenever you plan to visit Texas. However, it is still historical how and where to buy this permit. 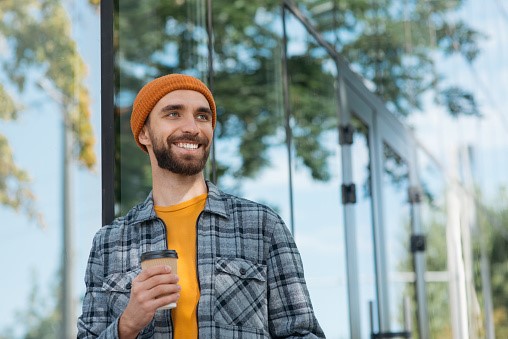 Another weird active Texas law you’ll have to follow: you cannot drink more than three sips of beer while standing. Like many other laws, we don’t know where and when this law came into existence.

Moreover, what was the reason behind enforcing this law? But yes, if you’re living in LeFors, Texas, you’ve to follow this rule. So, whenever you think about drinking beer, grab a chair first to save yourself in jail. 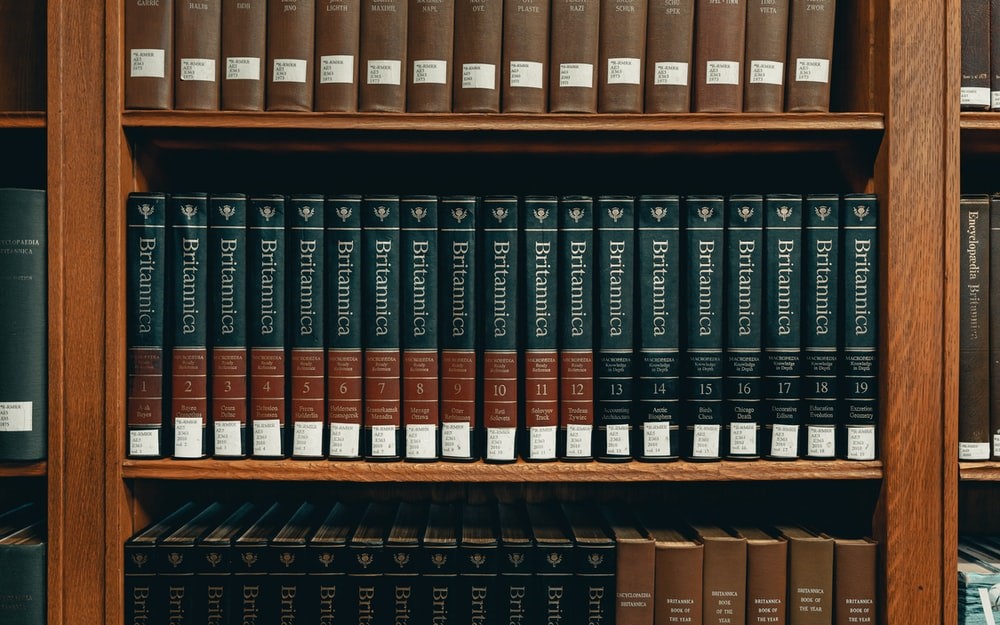 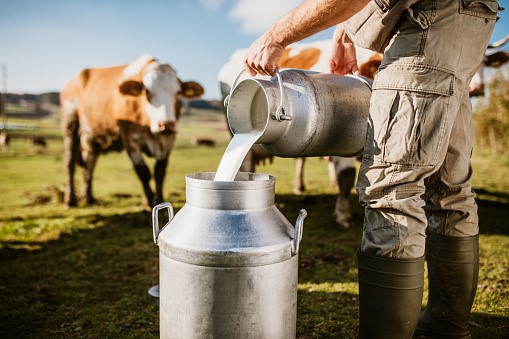 Another strange law in Texas is that it’s illegal to milk another person’s cow. Avoid milking your neighbor’s cow unless you have your paper or handed over money for it. It doesn’t matter how much you are craving fresh cow milk.

You’ll have to buy from your nearest grocery store. If someone’s caught you milking another cow, you have to give a penalty of $10, or you may technically wind up in jail. However, this law was repealed in 1973, but this act is still considered against the law. 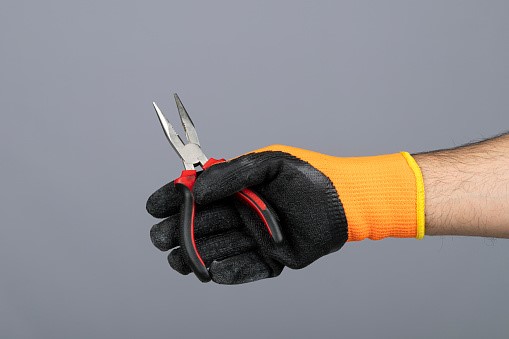 Once, it was not allowed to carry wire cutters in your pockets in Austin, Texas. Enforcing this law was a dispute between landowners who had chosen open ranges and those who preferred to encircle their lands behind barbed wires. It was said that the landowners used to cut the barbed wire fence.

To maintain the law-and-order situation in the city, the Texas lawmaker prohibits citizens or travelers from carrying the cutter in their pockets. However, the rule book was updated in 1973, and this legislation was removed. Now it is legally allowed to have cutters. You can take them wherever you want as your property. 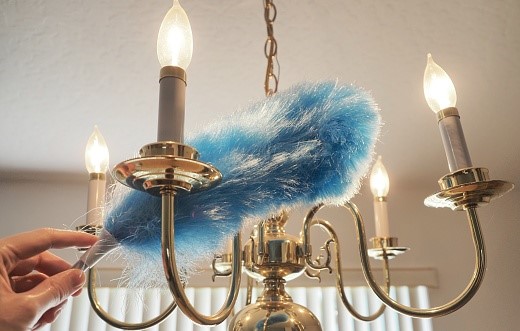 Another strange law you will see in Texas, specifically in Clarendon, is that you cannot feather dust in public buildings. The reason behind this law enforcement is unclear, and also, no one is sure why it is stipulated only with a feather duster. Whenever you plan to visit this place, avoid performing feathering dust in public buildings because it might result in jail or a fine. 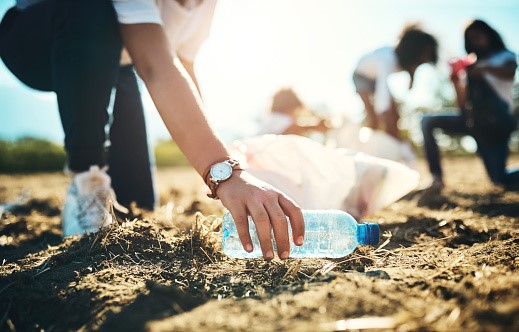 Yes, you heard that right. One man’s trash can be another’s conviction in Texas. If you see a new wine bottle popping up from the trash bag of your next-door neighbor, keep in mind that you cannot pick it up. You may end up in jail or a few dollars fine in charge of trespassing and property theft. 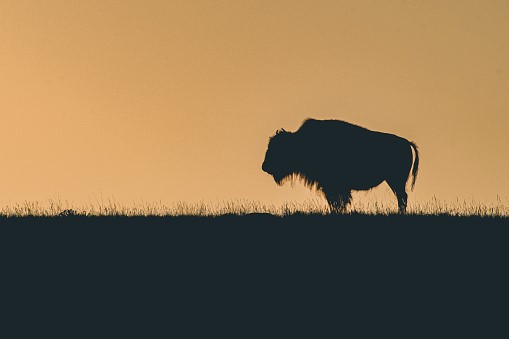 It is illegal to shoot buffalo from the hotel’s second story or building. This law wasn’t considered weird in the past because there were plentiful buffalos in Texas. But now, it’s strange because we cannot see the buffalo wandering around the streets of Texas. It is unclear why it’s prohibited, but we can say it might be a good idea to prevent buffalo shooting from the hotel’s room, regardless of the floor.

So there you have it, the 10 weirdest laws in Texas. While some of them may seem humorous, it’s important to remember that they are still technically law. If you’re ever visiting or living in the Lone Star State, keep these quirks in mind.

Also Check: Would You Attend One Of These 10 Weirdest Schools On Earth?

And you might also want to check: Weirdest Crimes

If you’re ever in Texas and wonder if you’re breaking the law, remember these 10 weirdest laws. Odds are, whatever you’re doing, someone has been arrested for it before. But don’t worry too much; as strange as these laws may seem, they’re not likely to land you in jail. Just steer clear of armadillos and alligators while you’re there!