The 15 Weirdest Colors Your Eyes Will Ever See 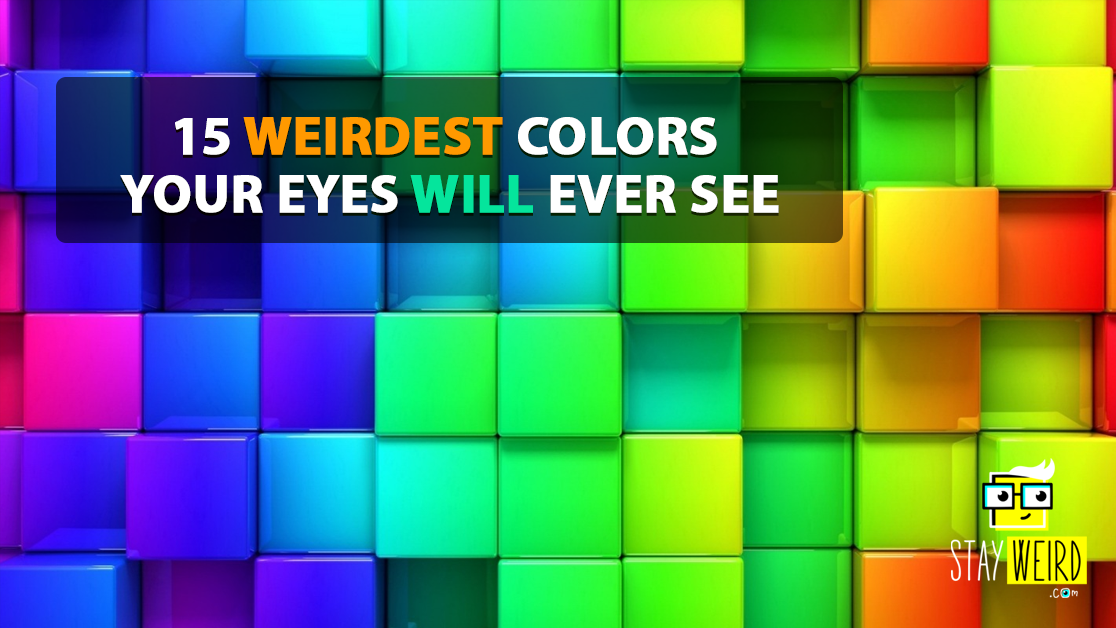 You might think you know all the colors in the rainbow, but there are actually tons of shades and hues out there that you’ve never seen before. There are an endless number of weird colors out there just waiting to be discovered.

We all know what blue and red look like, but have you ever seen Heavenly blue or Vermilion? These are just some of the weirdest colors that exist in the world. And each one is unique in its own way. Some are bright and bold, while others are more subtle and understated. So, get ready to have your mind blown.

Here Are The 15 Weird Colors You’ll Ever See

In this blog post, we’ll be showcasing 15 of the weirdest colors that exist. From shocking pinks to murky greens, these colors are sure to turn heads. So if you’re looking for something new and exciting to add to your color palette, look no further, these 15 weird colors will amaze you. 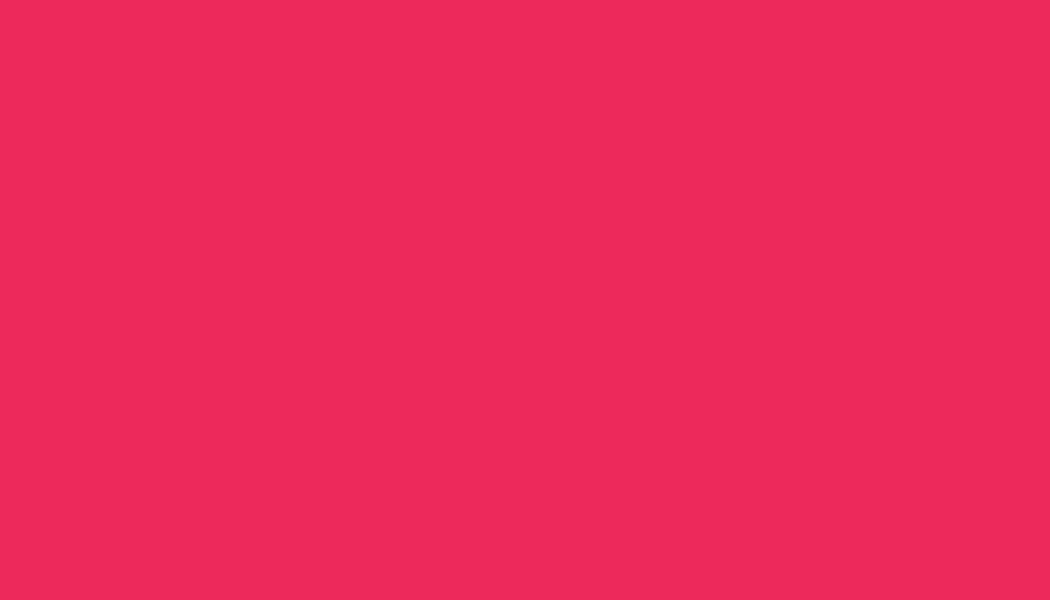 This color is so rare, many people have never even heard of it! Out of the entire spectrum, this red hue most closely resembles that of a shade of pink. It was named after a flower that belongs to the Amaranthaceae family which has petals in this exact shade. 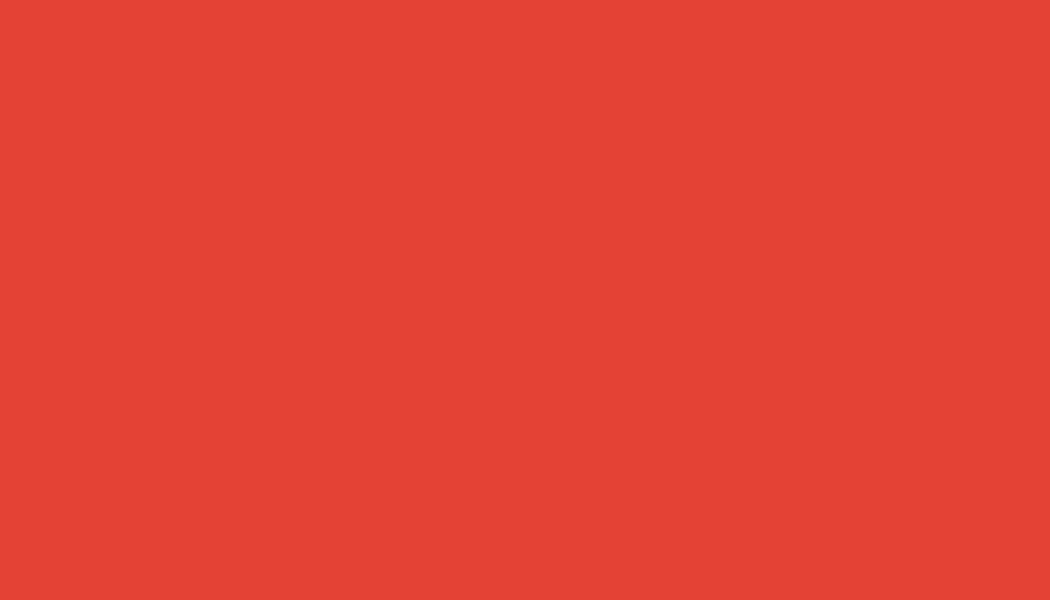 This bright orange-red color is often very similar to that of scarlet or blood when used in flags and coats of arms. This deep red tone can also be produced with pigments from minerals cinnabar and mercury sulfide… yikes! However, it can also be created synthetically through the mixture of other vermilion pigments. 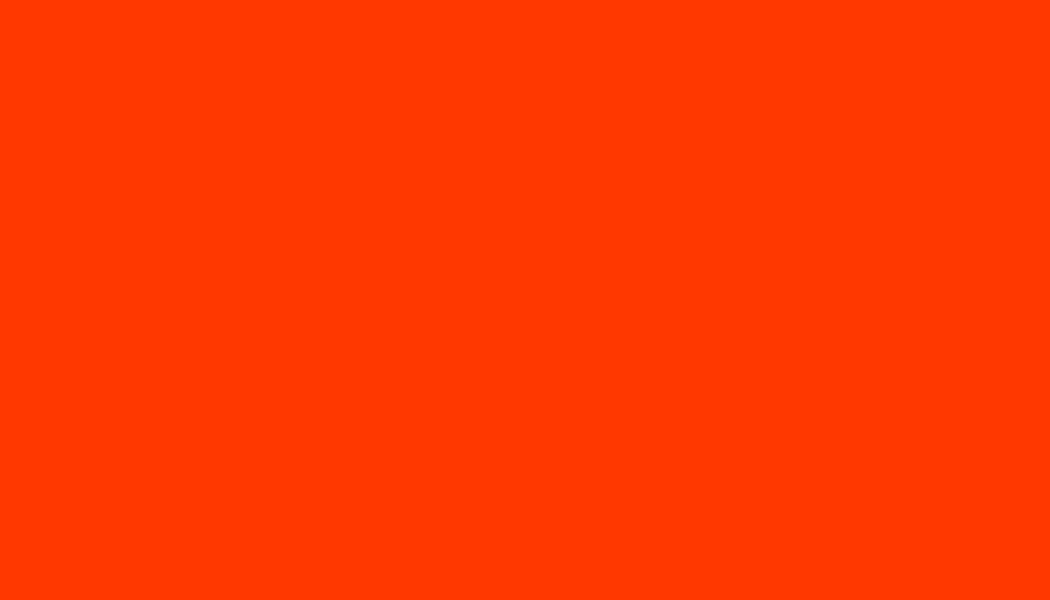 This vivid orange color takes its name from the French word for “cockchafer” because that insect often sports a similar shade of bright red/orange on its wings when in flight. It’s also been compared to flames, which makes sense since this word derives from the Greek words meaning “to smoke” and “to burn”. 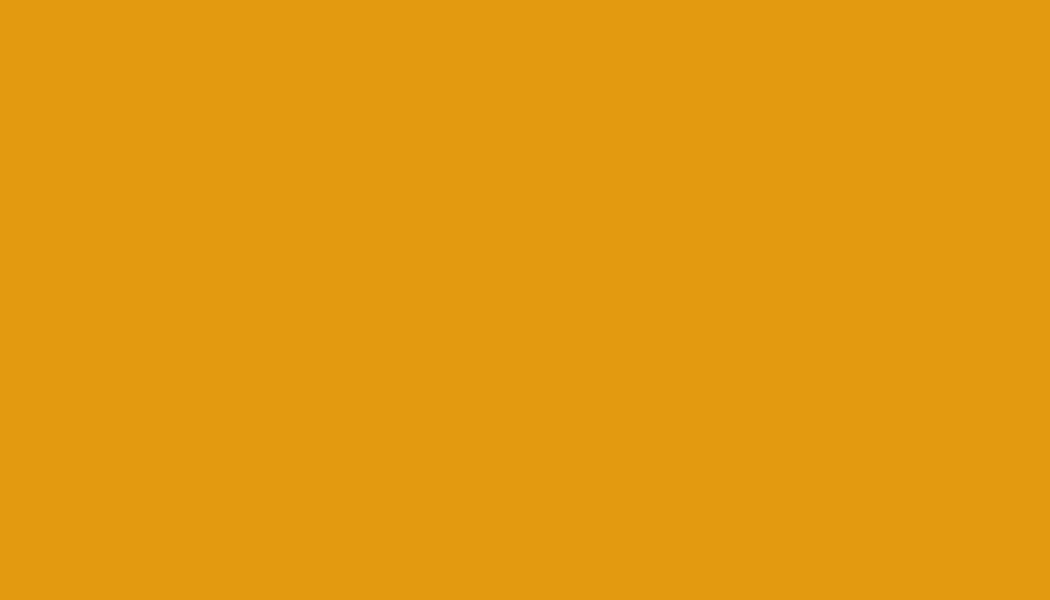 This bright yellow pigment is most commonly used for oil paints and varnishes, however, it’s also been known to be made from the resin of trees found in the forests of Cambodia. The color traveled across different countries in the middle ages and is great to maintain human temperament. It’s near to cobalt yellow color and you might have never heard of it before. 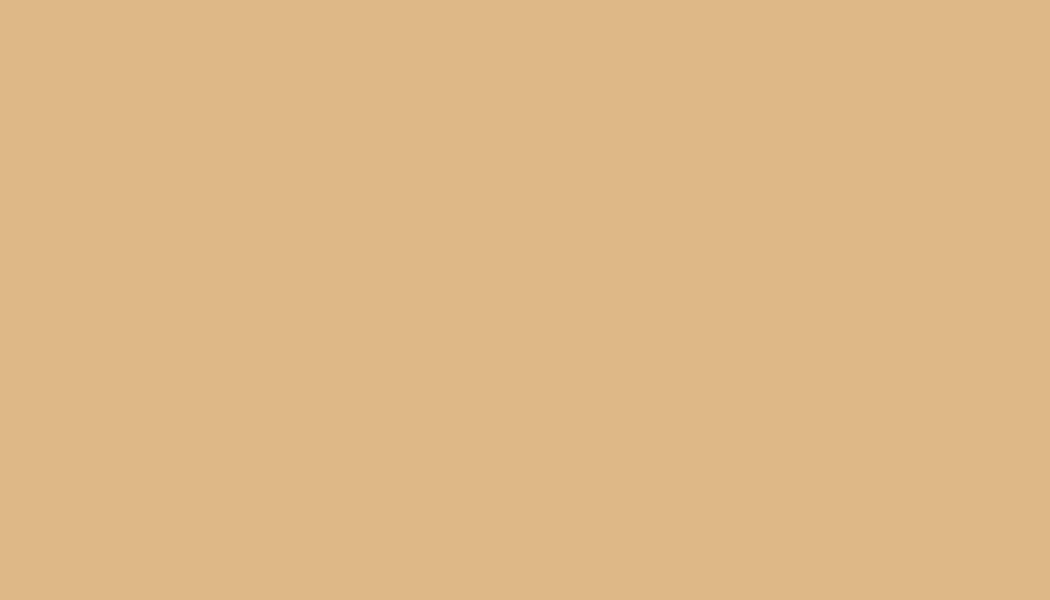 When most people think about precious woods or burl wood they typically associate this term with pine or cedar, but it actually refers to a reddish-brown hardwood from Western India called Butea frondosa which was originally thought to only grow on hillsides. This color gets its name from the light-brown color of the wood. 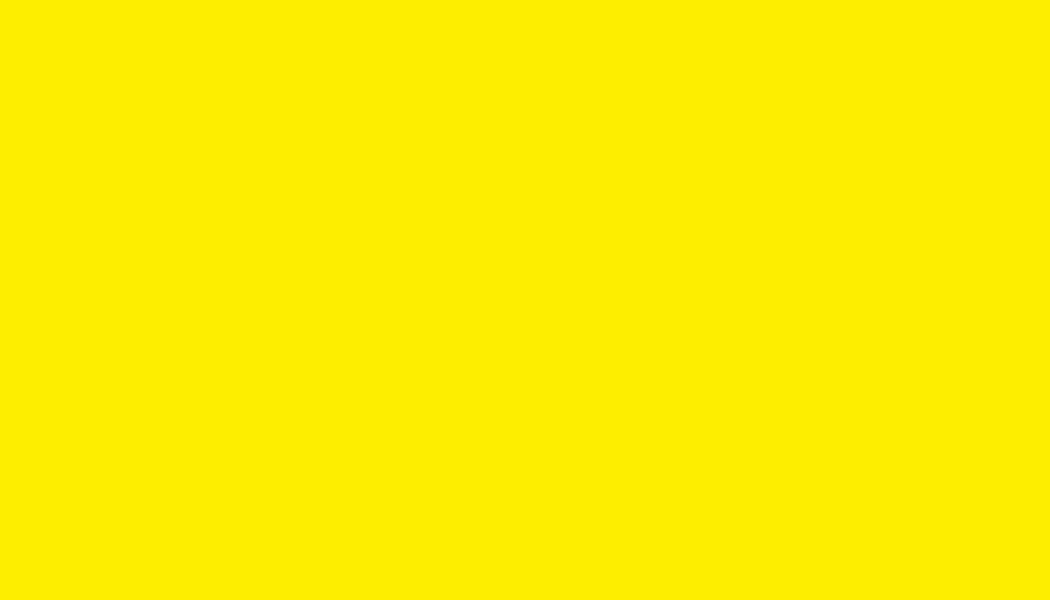 Another name for yellow ochre, this pigment gets its name from the Latin word “aurum” meaning “gold”. Because it’s one of the brightest shades of yellow you’ll come across. This bright shade has been used in art since medieval times when the gold leaf was often mixed with light-sensitive pigments to help them retain their brightness.

Unfortunately, while yellow ochre can be produced without lead, most commercially available forms do contain it which means they’re toxic to human health. You can find safer alternatives by searching for “non-toxic yellow ochre” online. 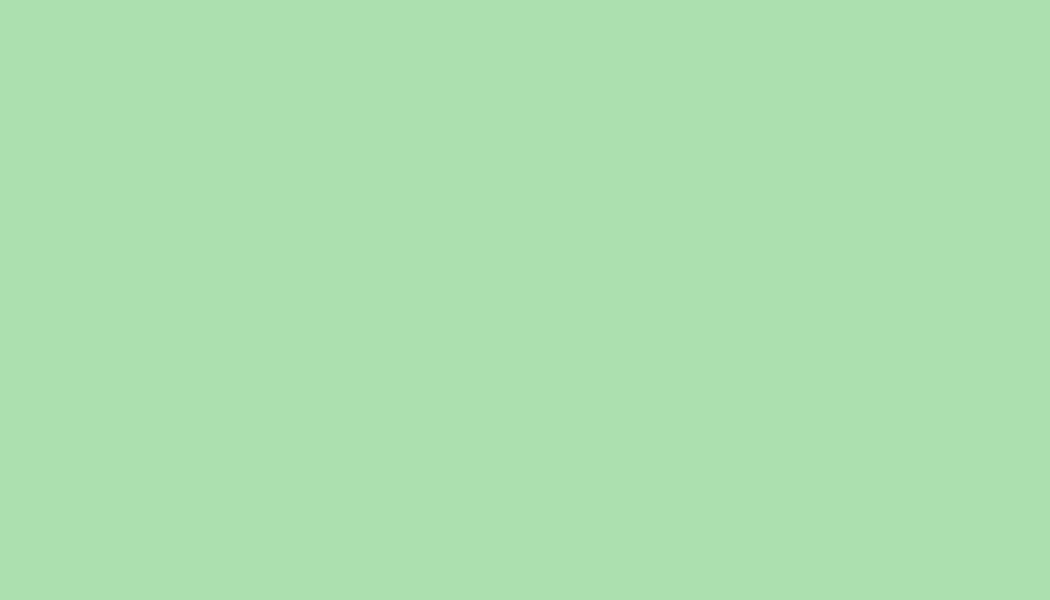 This light shade of green gets its name from celadonite, which is a naturally occurring mica containing aluminum, potassium, iron, magnesium, and silicate that’s typically found in areas like Russia or Japan. The word celadon originated in France during the 1670s when people would refer to pale green pieces of pottery as being “Eau de la forêt de celadon”, meaning “the water of the forest”. 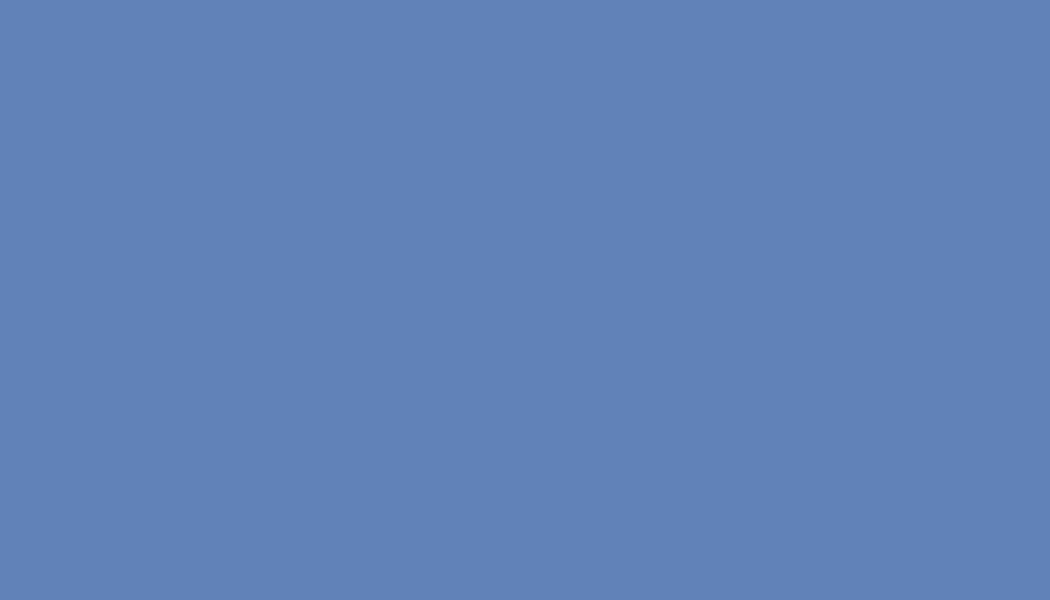 This color is exactly what it sounds like, but has been heralded by several cultures in different parts of the world under a variety of names. In English, glaucous describes things that are both pale blue and gray/green at the same time such as some types of plums or grapes.

The French call this color “bleu-vert”, while Scottish Gaelic speakers refer to it as “glass”. It can also be found in botany where one plant might have purplish/blue flowers with a generally greener hue to them, while another plant from the same family will look completely different due to genetics. 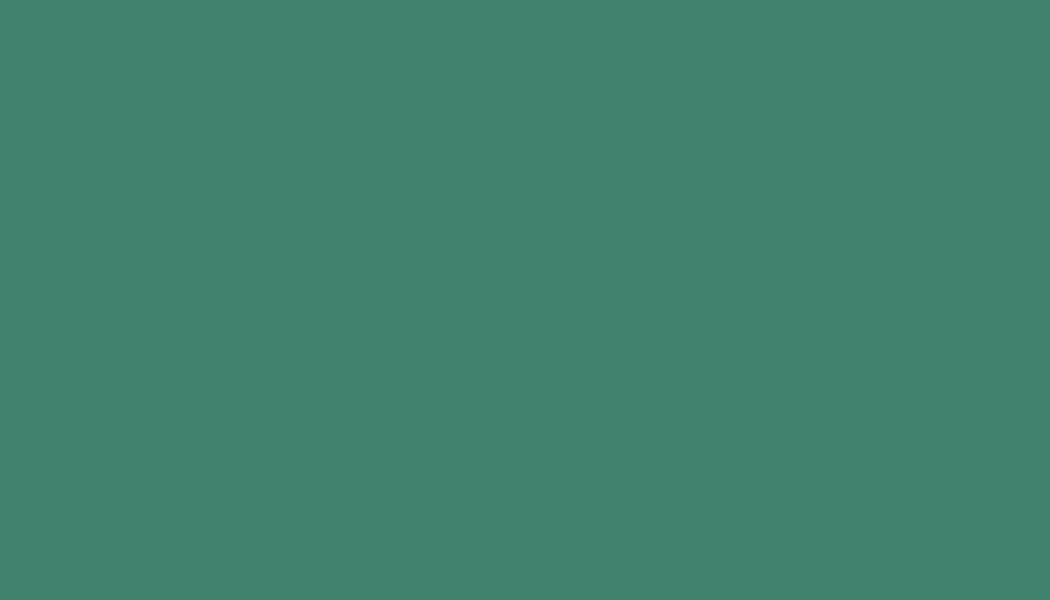 Another type of chromatic aberration is seen when light travels through certain kinds of crystals or glass that bend light rays toward bright green. This type of chromatic aberration is seen in gemstones like emeralds, aquamarine, tourmalines, and cymophanes (a variety of opal). Another example includes glaucous materials like rhodonite (an igneous rock containing manganese silicates), which often displays bright green coloration. 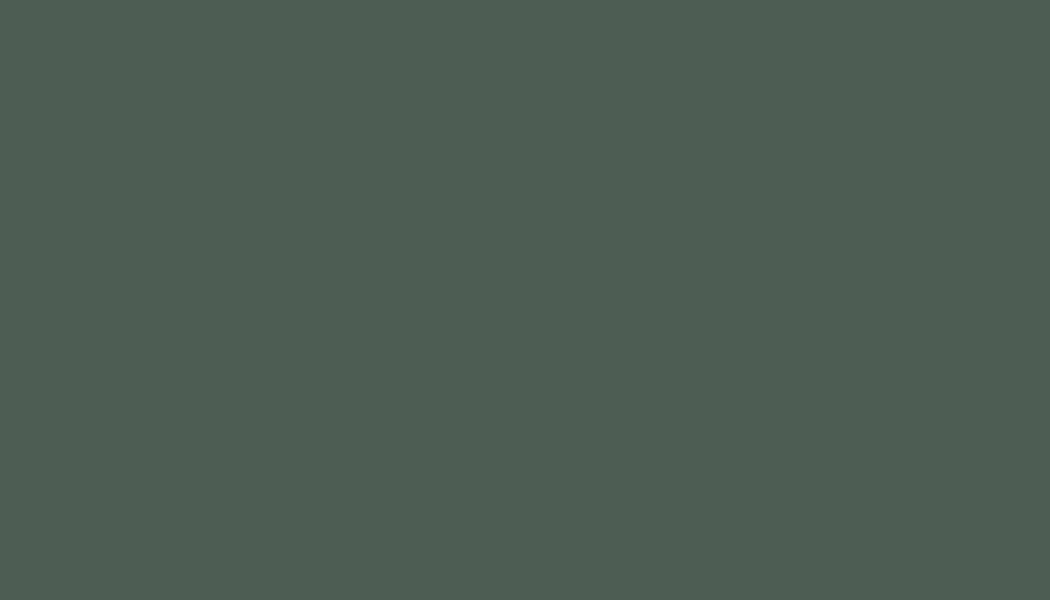 This is a light to a medium gray color and is the military equivalent of standard khaki. The term originates from the German word ‘feld’ meaning “field” and ‘grau’, meaning “gray”. This was the official color for uniforms of the German Army during World War II. 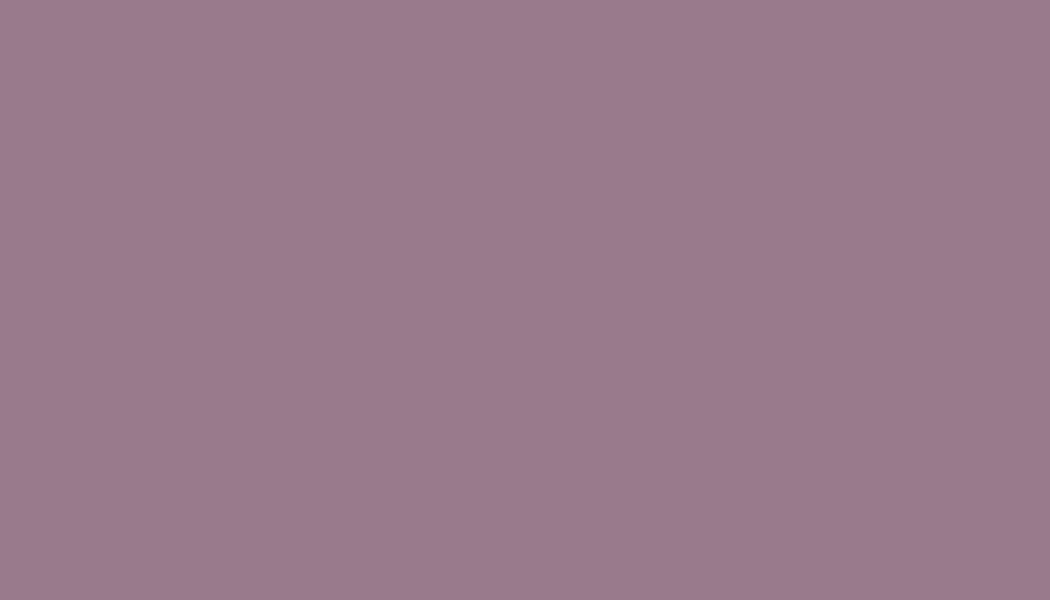 The pink color is seen in some flowers such as Hibiscus rosa-Sinensis (China rose, or simply China) and Impatiens pallida (the pale touch-me-not). It is also found in insects such as certain species of beetle and butterfly. It is like a puke stocking color with a purple hue. 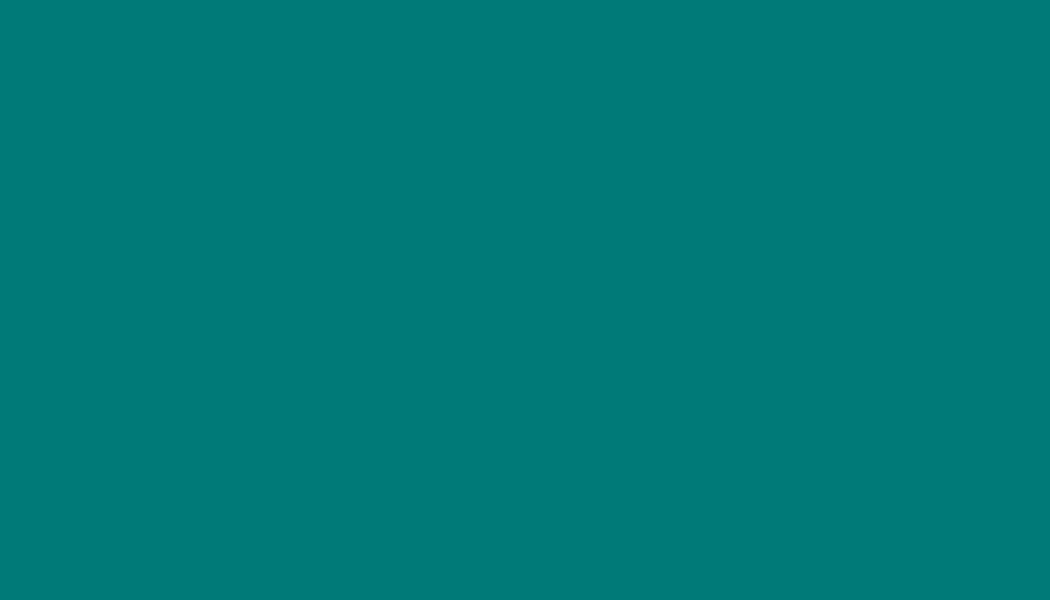 Skobeloff is a unique teal shade featuring a grayish tone and very little chroma or saturation. It’s a fairly light color and one of few colors on our list where the sunglasses will look almost black from some angles. In theory, Skobeloff could be considered similar to blue. But it tends to lean more toward gray than purple which separates it from most shades of violet as well as shades referable to lavender or lilac. 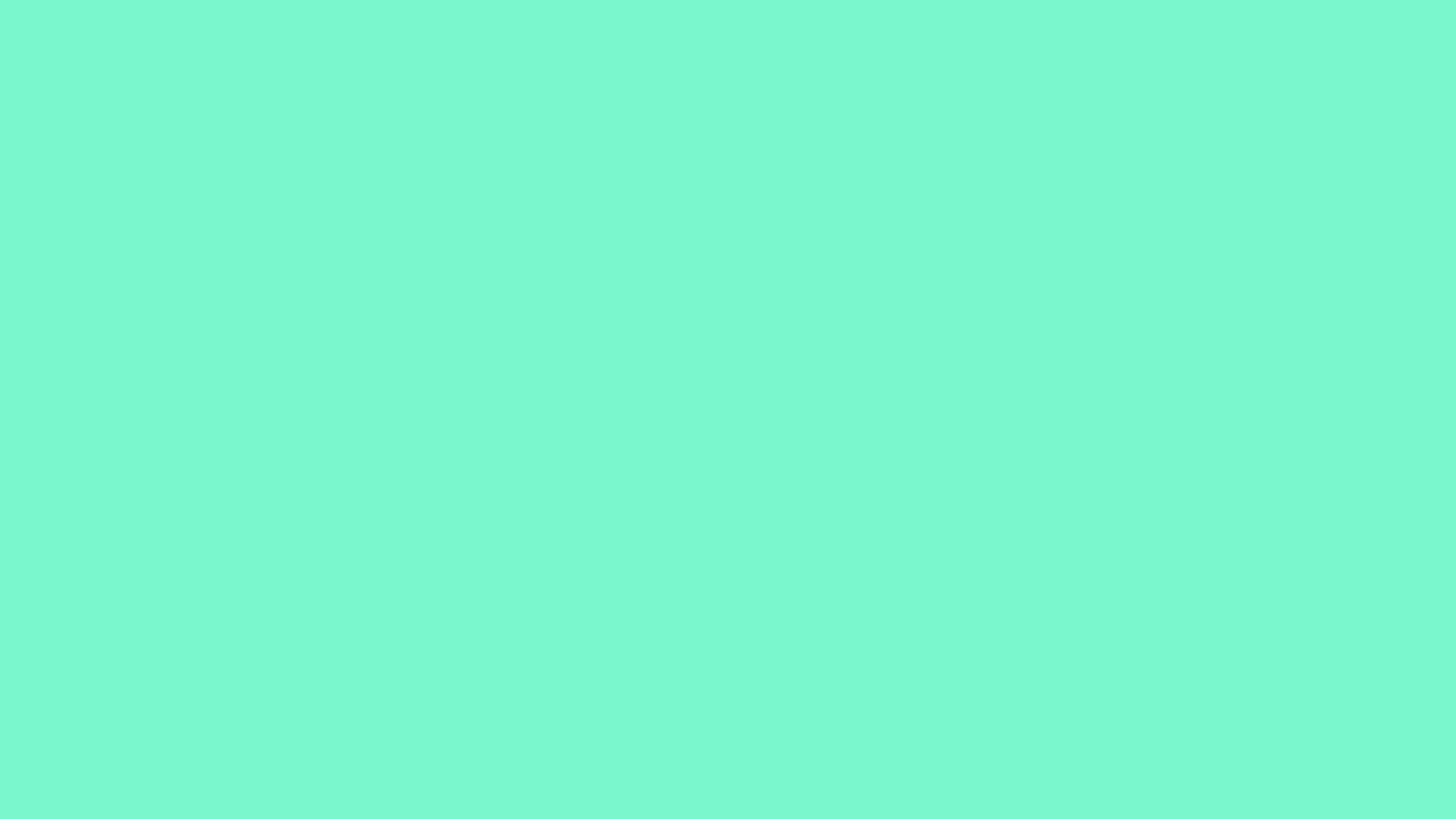 Aquamarine is a blue-green pigment-type color that closely resembles the blue shade in the center of an iris flower. Also, aquamarine is one of many shades that look different under various lighting sources. But always appears to be a vivid shade with strong chroma. 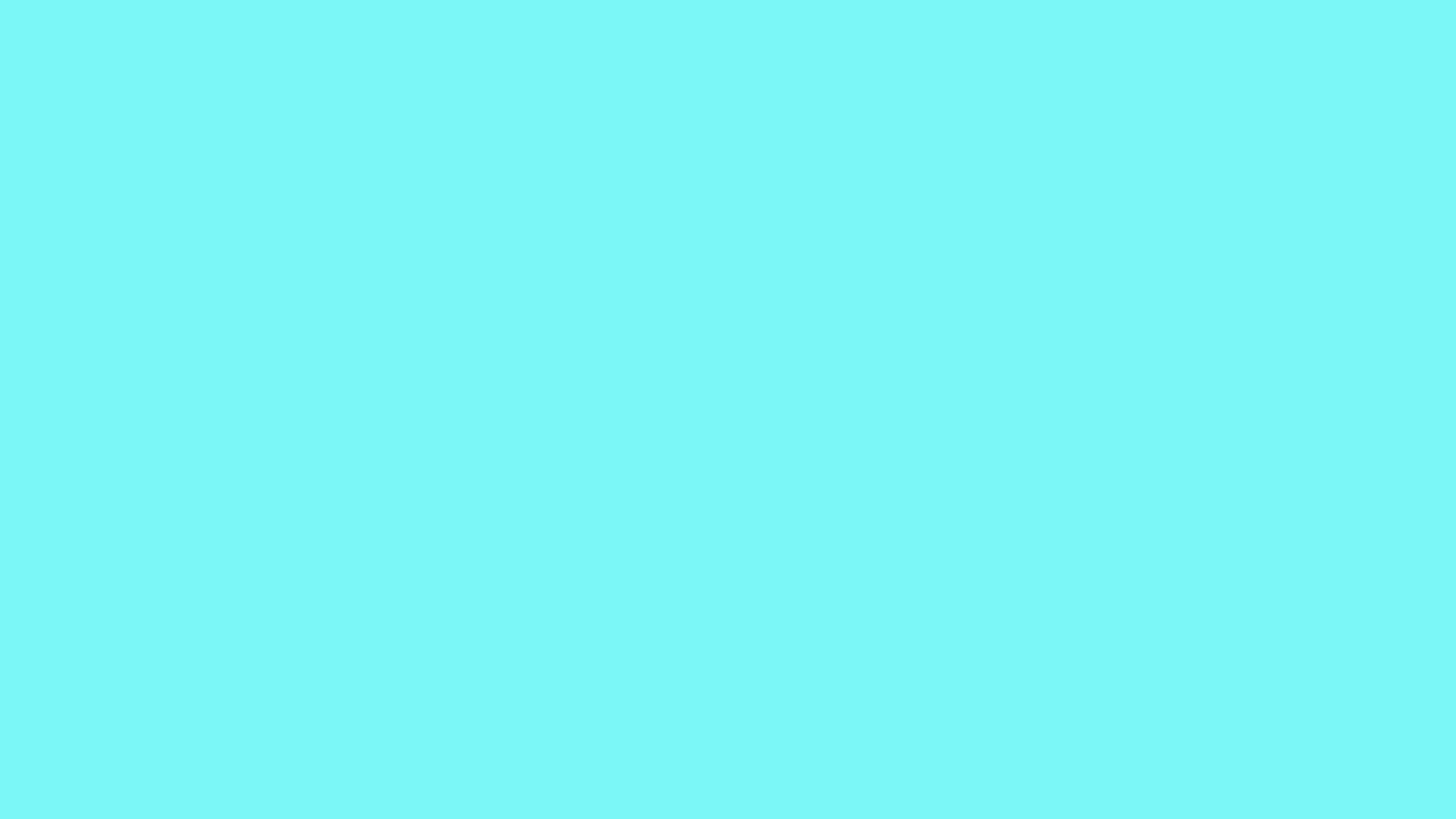 Heavenly Blue, also known as Electric Blue or Majorelle Blue, is a bright true color (blue) with high chroma and medium saturation. It’s not quite as bright compared to other blues on our list, but it still has high contrast and is a very rich color.

Infinite Shine is a vibrant alternative to traditional red that combines deep berry undertones with a slightly coppery sheen. This unusual tone works perfectly as a fall lens, but the red-orange color makes infinite shine just as versatile all year round.   It can be worn by anyone who would typically choose shades of orange or coral for everyday use since those colors are inherently warm and complementary to skin tones.

Also Check: 10 Weird Places In The World, Would You Visit?

The colors on this list are a little weird, but they’re still beautiful. Take a look at these 15 unusual shades and see if you can find your new favorite color. Every particular color has its own importance and we hope you’ve enjoyed these color possibilities.