The 10 Weirdest Mysteries That Are Unsolved From Around The World 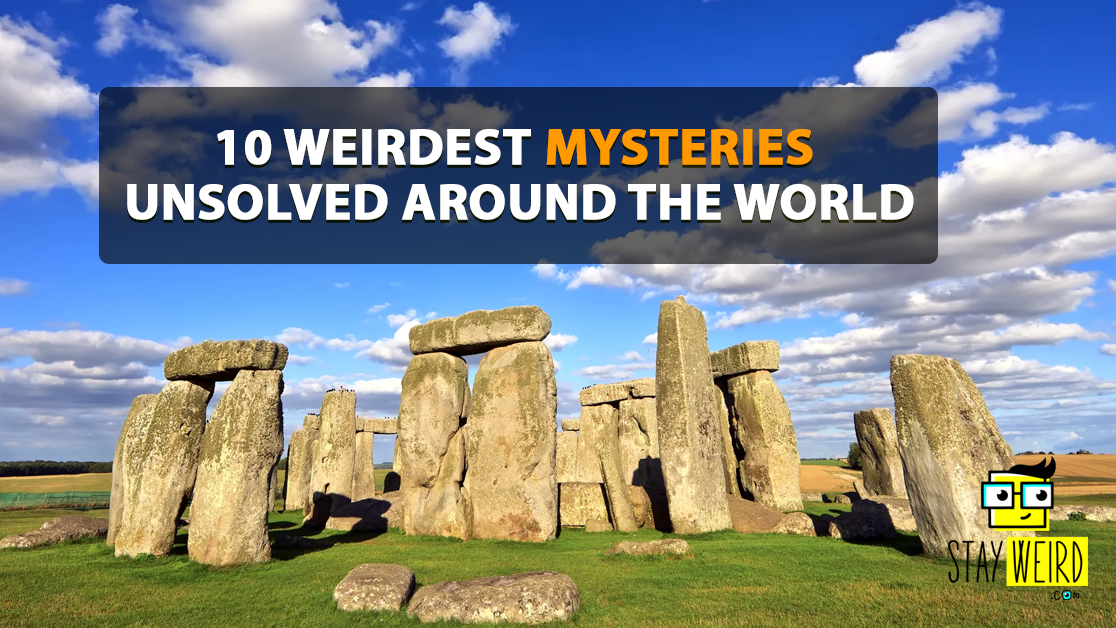 There are so many unsolved mysteries worldwide, most of which you probably never even heard about. Things like paranormal activities, suspicious one-car crash, or unexplained phenomena are sometimes usually only found on television screens but disappear as quickly as they appear because there isn’t any solid evidence to support them. The following 10 weirdest mysteries are among some of the best unsolvable cases worldwide. 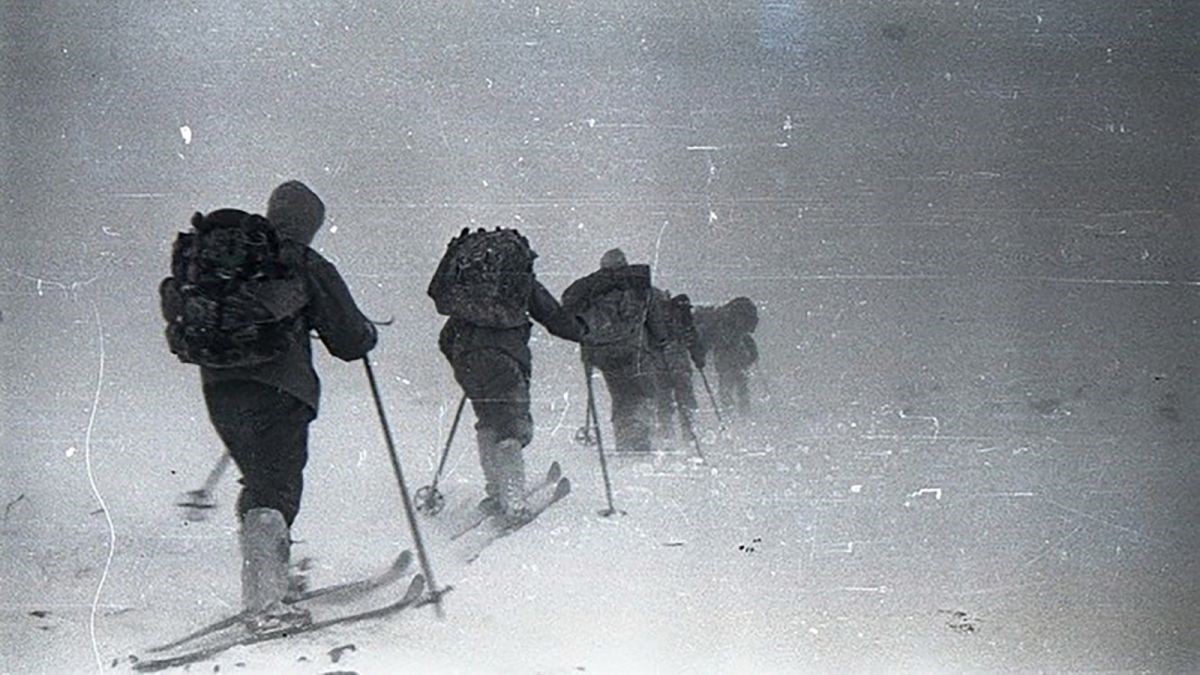 The Incident took place in February of 1959. The Incident consists of nine Russian students that went hiking in the Ural Mountains and never returned. Their bodies were found under unusual circumstances, prompting investigators to determine that they all died under bizarre circumstances.

When authorities and police officer searched their belongings, it was discovered that some of them had issues of hypothermia that led to death. But the actual reasons are still unidentified, and it was an extraordinary and alarming circumstance at that time. 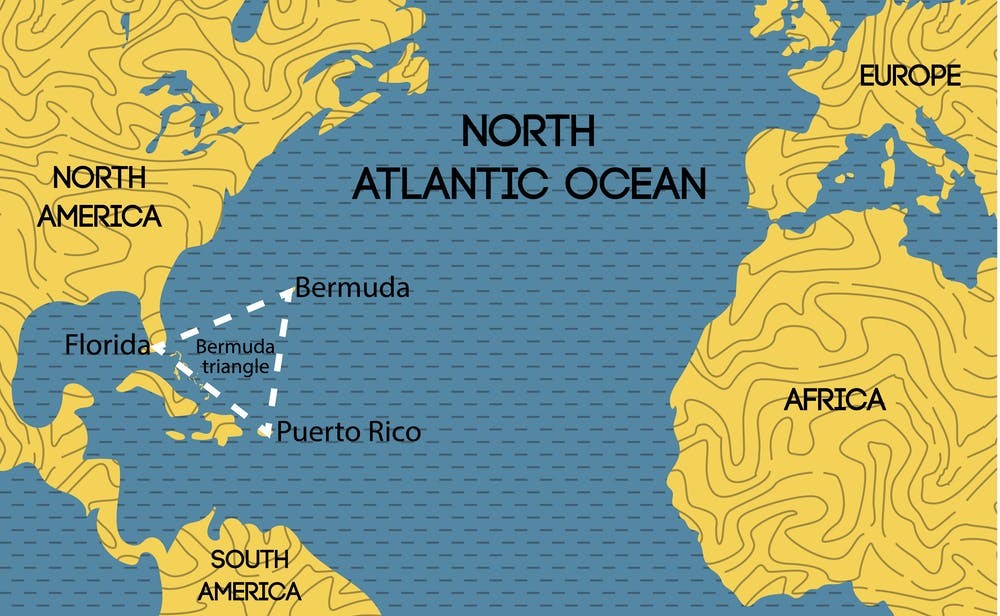 Bermuda Triangle, also known as the Devils’ triangle, is located off the east coast of North America containing roughly 500,000 square miles (1,300,000 km2) between Florida, Bermuda, and Puerto Rico where many incidents have occurred.

Some of the many incidents that have been unexplained are the disappearance of flights and ships. Some scientists explain it as a “weather phenomenon” but there have been so many other incidents within this area that it’s hard to believe. 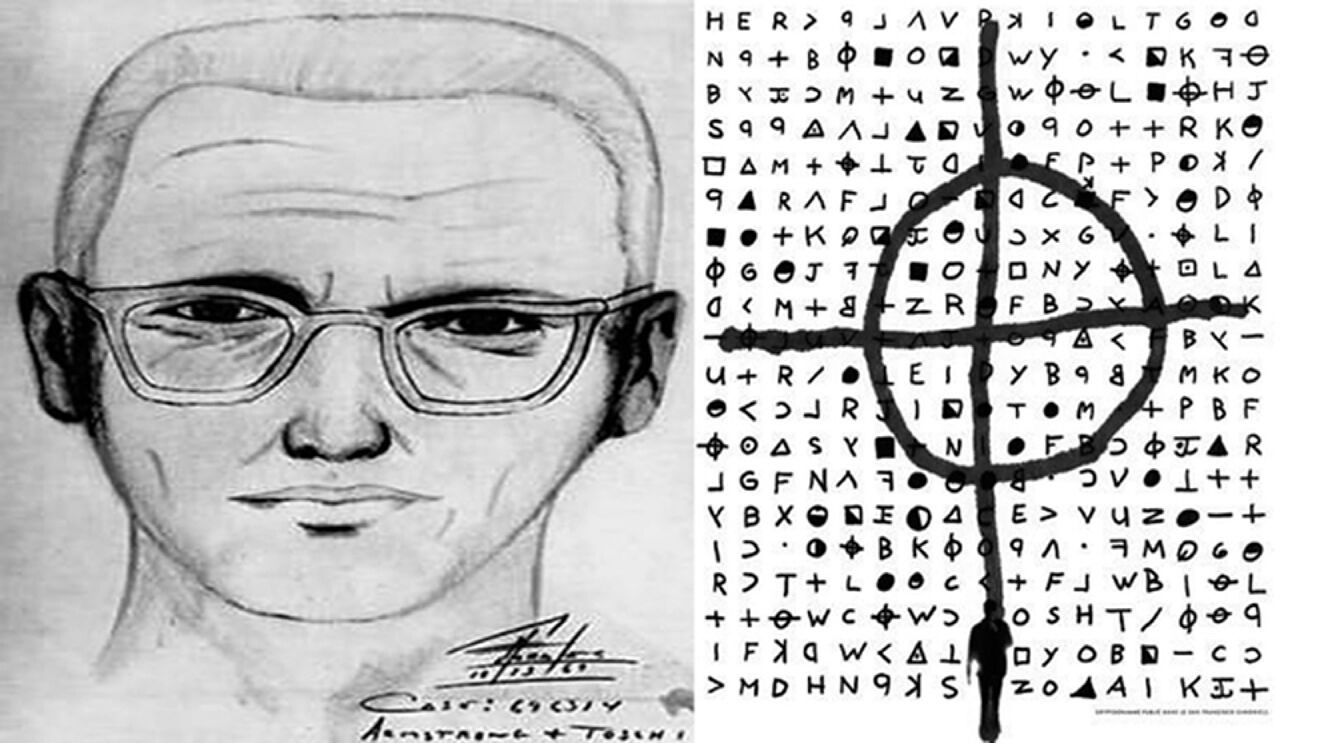 The Zodiac Killer was an unidentified serial killer who operated in Northern California during the late 1960s and early 1970s whose identity is still unknown. He sent several letters to Bay Area news outlets where he included some ciphers which have never been decoded. His fate and details still remain a mystery after all these years.

4. The Axeman of New Orleans 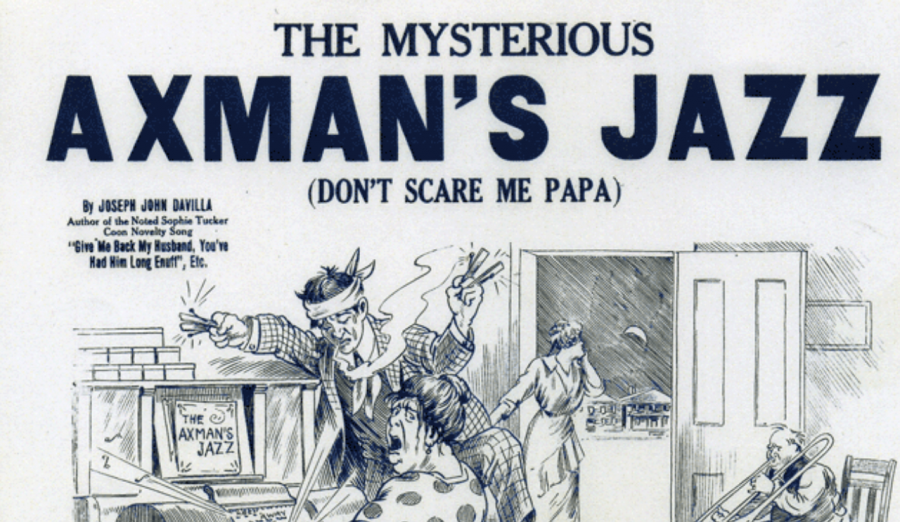 Between May 1918 and October 1919, ten people were murdered in New Orleans by an unknown assailant who was dubbed ‘The Axeman’. His identity still remains a mystery to this day but his last victim holds the key to revealing his identity after she survived while all other victims did not. There are many conspiracy theories on these murders and when people were found dead but the reality is still unknown. 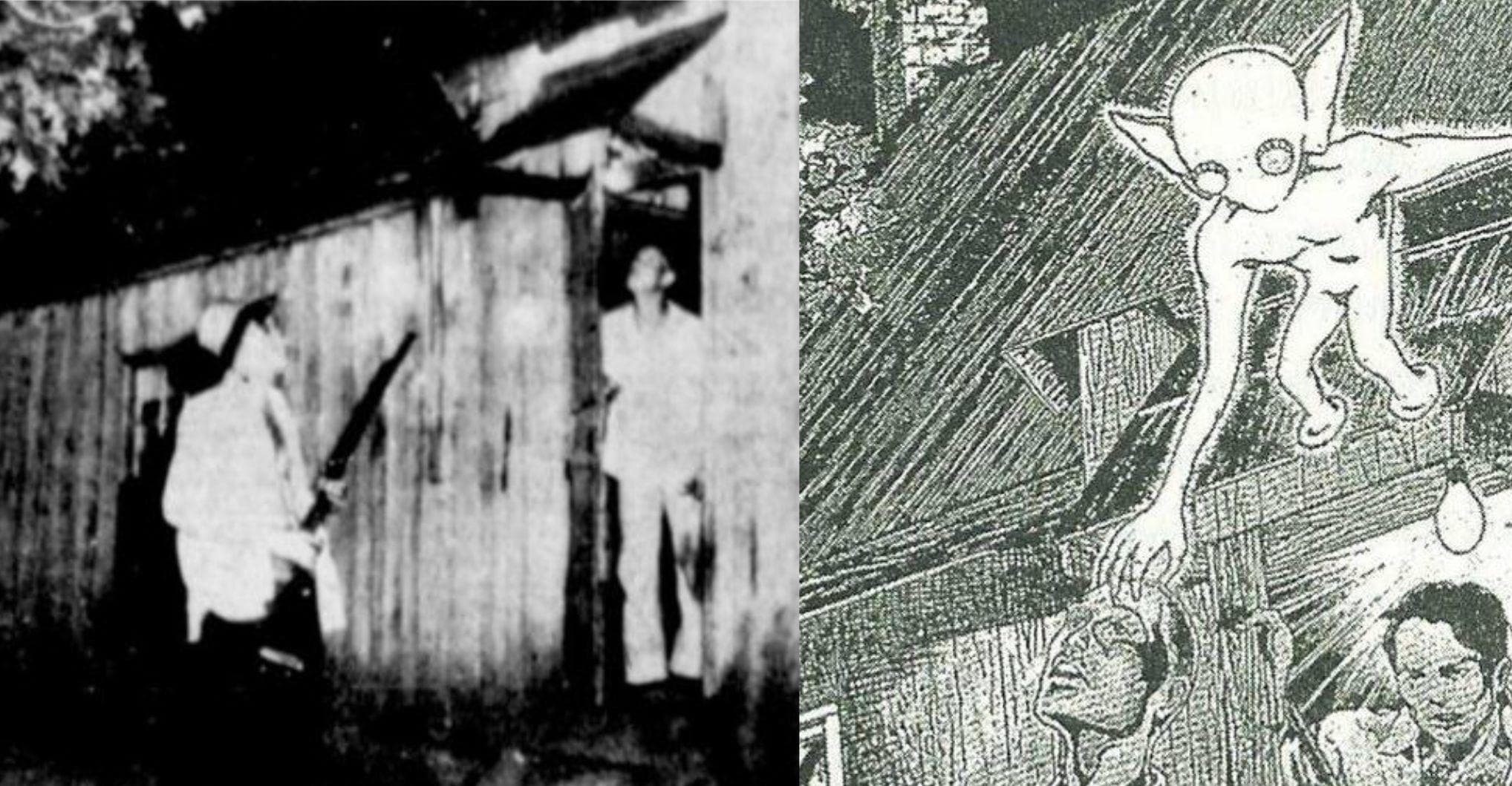 The Kelly-Hopkinsville encounter is one of the most famous cases of UFO sightings in the United States. This incident took place at a farmhouse near Hopkinsville, Kentucky on August 21 and 22, 1955. At first, it seemed to be just another claim but this case gained notoriety because many of the eyewitnesses disagree with each other about what they saw.

Said to have seen UFOs, aliens, little green men, and even “Space Cabby”, a TV show that didn’t air until years later. There was also an alleged creature that resembled Bigfoot which some believe might be connected to this case.

This story gets stranger though: whatever (or whoever) the residents of the farmhouse saw left physical evidence: broken windows and smashed flowerpots. Some people also claim that their possessions went missing and they suffered from weird dreams and even nightmares.

There are some people who believe this story but there is a lack of real proof to support it, so we can’t know for sure what happened in Kentucky that night. 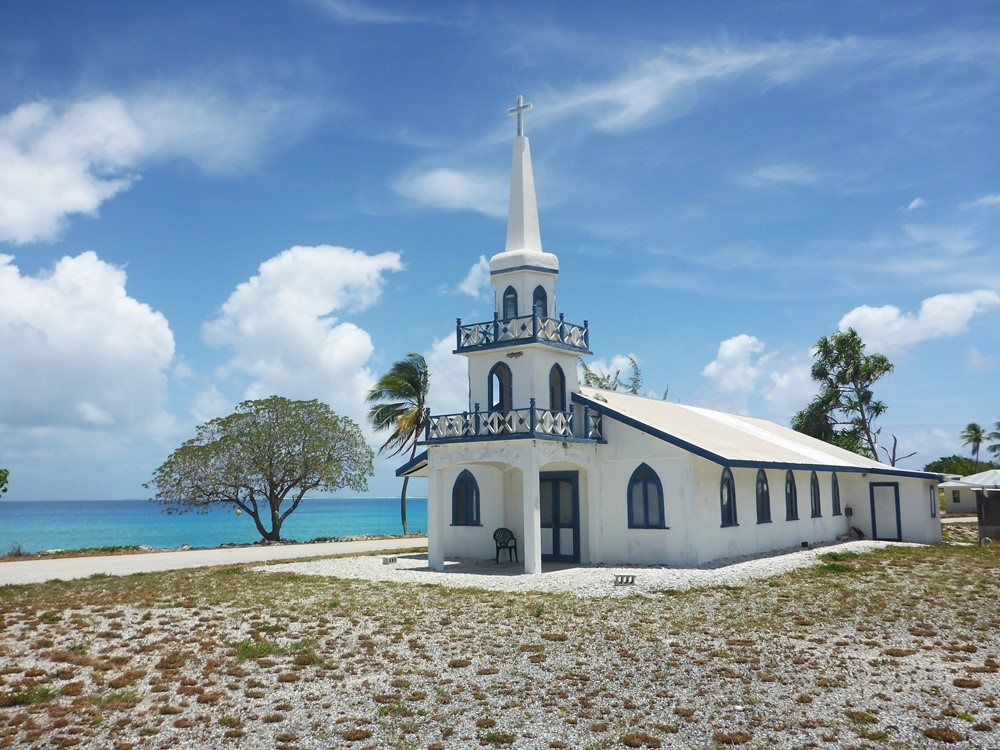 The residents of the Marshall Islands were subjected to radiation poisoning after there was nuclear testing in the Pacific. There was much collateral damage and many people experienced severe burns, hair loss, nausea, and vomiting.

Without treatment or medication, many islanders would eventually die from radiation-related diseases years later. Some say that this is an example of U.S imperialism. While others believe there are still secret experiments being conducted on some South Pacific Islands due to their strategic location in international waters.

7. The Strange Disappearance Of DB Cooper 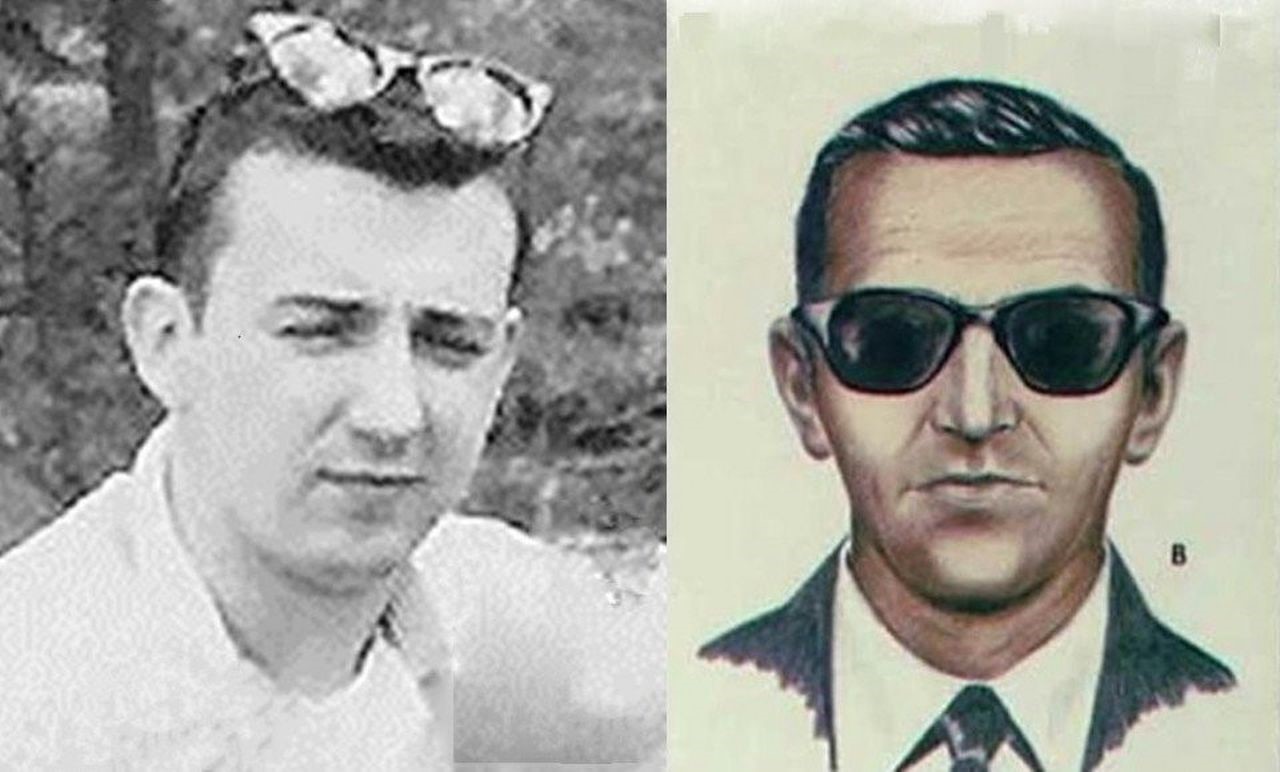 In 1971 an unidentified man hijacked a plane and demanded $200,000 dollars in cash (around 1 million today), and four parachutes. He got them and asked to be flown to Mexico City. Where he jumped from the aircraft wearing a business suit and a parachute, never to be seen again. This is one of the most widely researched missing person cases in American history. 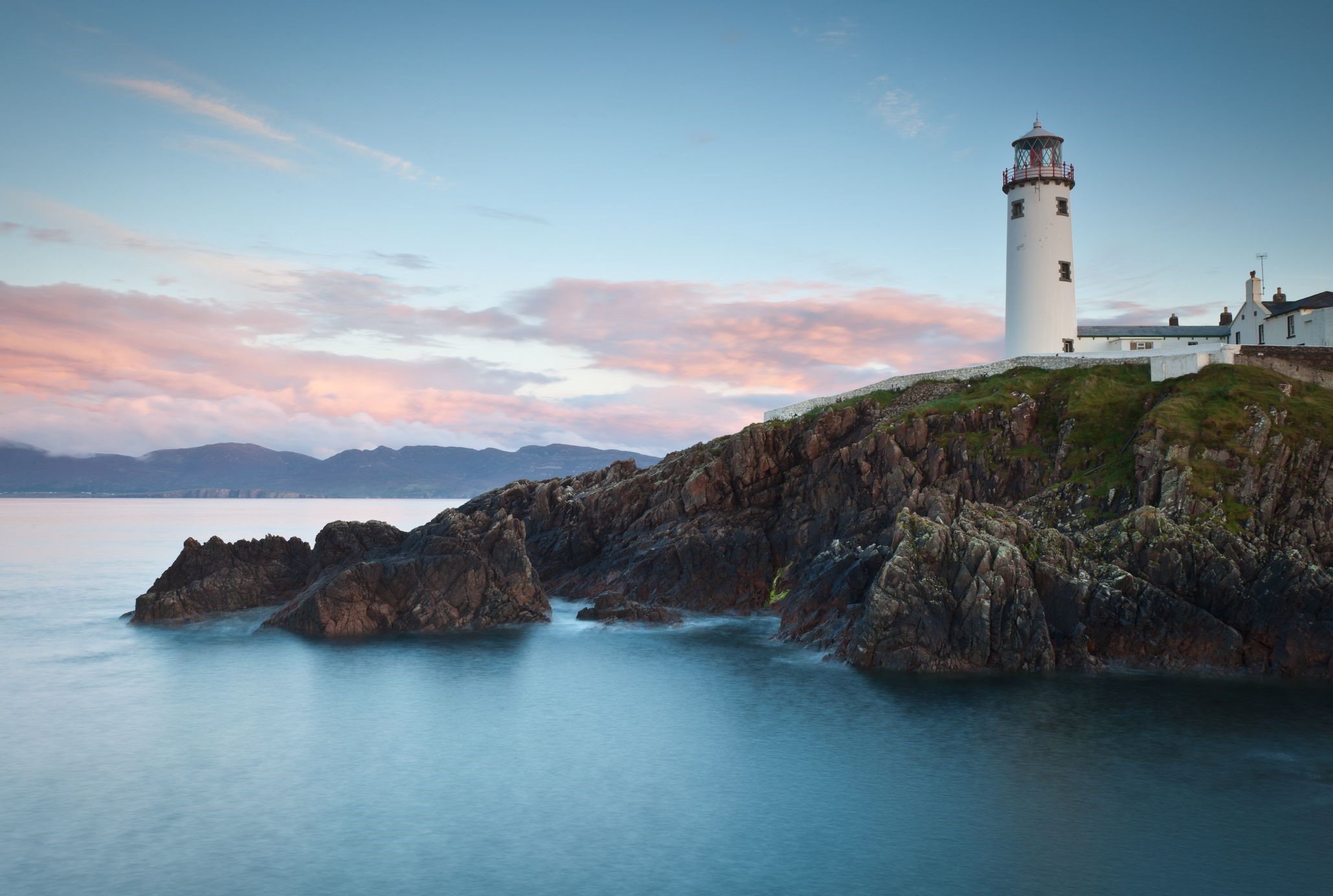 In 1900, three lighthouse keepers headed to Flannan Isles for a two-week shift. When they failed to return after the completion of their work contract and it was discovered that their station had been locked up without anyone inside.

The officers found who were at research found themselves at a loss without their bodies, but with everything else in order. The clock had stopped and there were even some food items ready for them on the table, must have been close by when it happened. But the missing young man with the team was never found.

9. The Disappearance Of The USS Cyclops 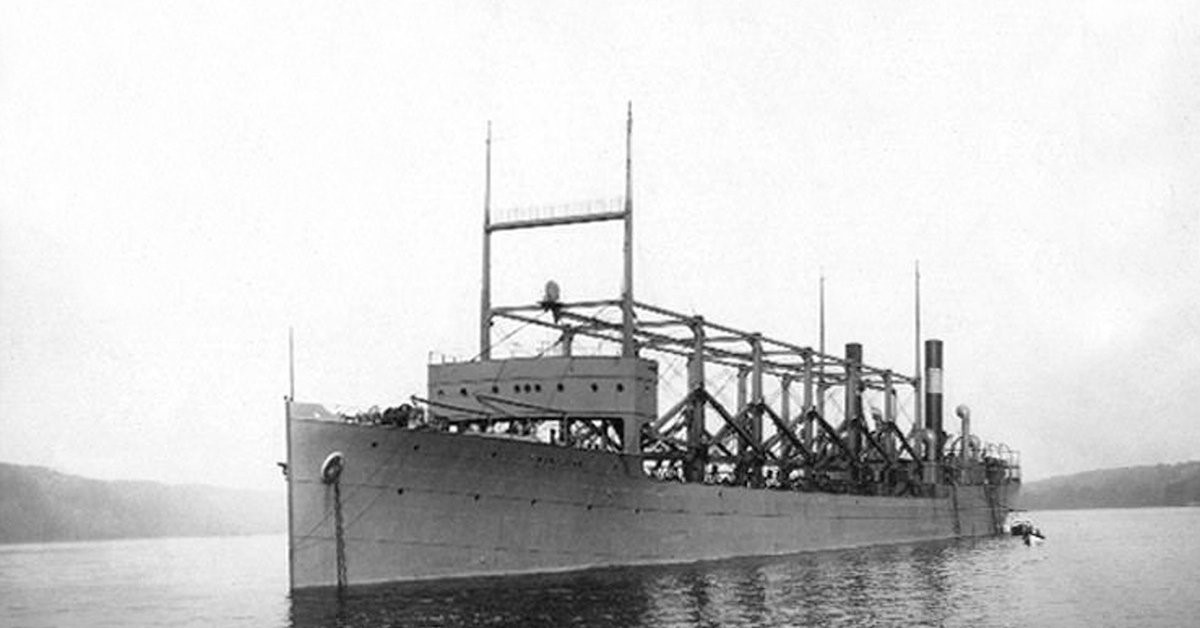 The ship, Januário with 306 crew members and passengers was heading for Baltimore. The cargo onboard included manganese ore that’s thought to be over 100 tons too heavy.

The ship’s journey to Baltimore was forced into an unscheduled stop in Barbados. But they never made it on time. Some people believe that it fell victim to the Bermuda Triangle. Whatever the reason was, they were never found again.

Stonehenge is one of many prehistoric monuments in England. And is considered to be one of the most important prehistoric sites in Europe. There has always much controversy surrounding these stones with many scientists believing that they were used as part of an ancient observatory. Or even a primitive satellite to measure movements in the sky.

The fact that we don’t know what these stones were actually built for makes them one of the weirdest mysteries on this list.

Also Check: 8 Weirdest Discoveries From Around The World

The world is full of the strangest unsolved mysteries, and while some are more well-known than others. They all still hold a sense of intrigue for those who hear about them. We’ve looked at 10 of the weirdest ones from around the globe – each one stranger and more mysterious than the last. Have you heard of any of these before? What do you think is behind them? Let us know in the comments below.