The 10 Weirdest Phobias That Take Over People’s Lives 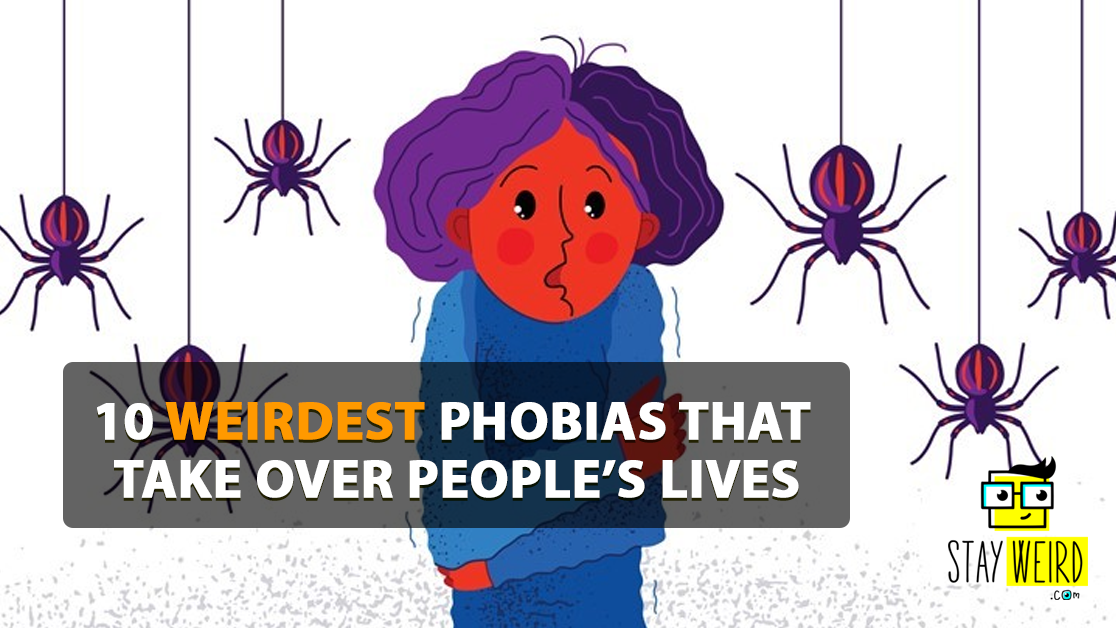 Everyone has some amount of fear in them. It’s normal to feel fear when crossing the street, and a car doesn’t stop at the red light. We could all be afraid of something, but sometimes that fear can take over our lives without us even realizing it. Phobias are irrational fears. They can take control of your daily routines, making it impossible to go out and do things you would normally do.

Phobias can be caused by genetics and childhood experiences, but they mostly spark because someone feels like they have no power over what they are fearful or worried about. Sometimes, persistent fear can lead to panic attacks or anxiety attacks in a person’s life.

Here Are 10 Weirdest Phobias You Should Know

Some phobias never present themselves until later in life when something triggers that fear in someone (such as a traumatic event). Although there are many phobias, the ten listed below are some of the weirdest kinds that can take over someone’s life.

1. Nomophobia (Fear Of Being Without Your Mobile Phone) 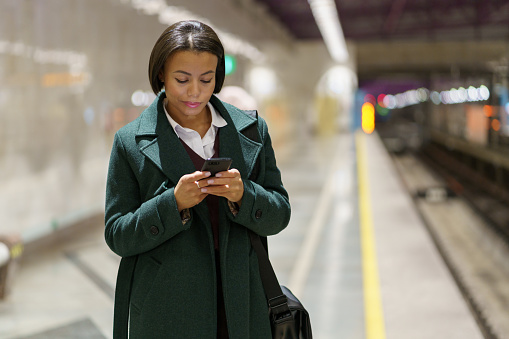 This is thought to be the most common kind of fear people have right now. This has become an addiction for many who just can’t put their phones down. People feel anxious if they don’t have their phone with them at all times. Because it makes them feel like they need to stay connected if something happens.

The constant use and dependency on one’s cell phone have created this new fear called nomophobia. Which is categorized as having an “excessive or unreasonable” fear of being out of mobile phone contact. 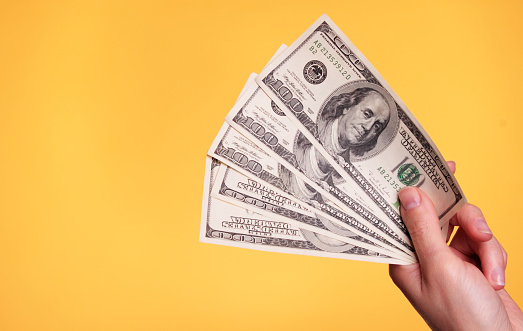 The word “plutocracy” comes from the Greek words Ploutos, meaning wealth, and Kratos, meaning to rule. This means that the wealthy are the ones who rule, which would mean that those with more money have power over those without it.

People who suffer from this phobia might feel like their security, jobs, or lives could be in jeopardy if they lose their savings, investments, or assets. 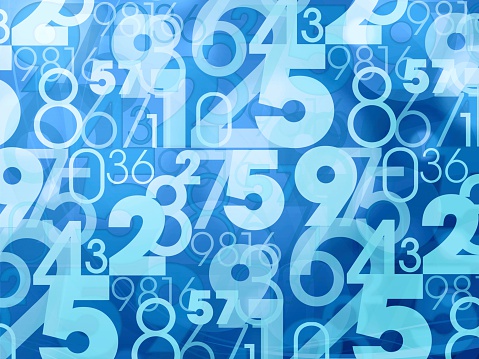 This is known as a specific phobia where someone feels incredibly intense anxiety towards one thing, numbers. The fear of numbers can stem from various things, including religion and negative experiences with math classes. 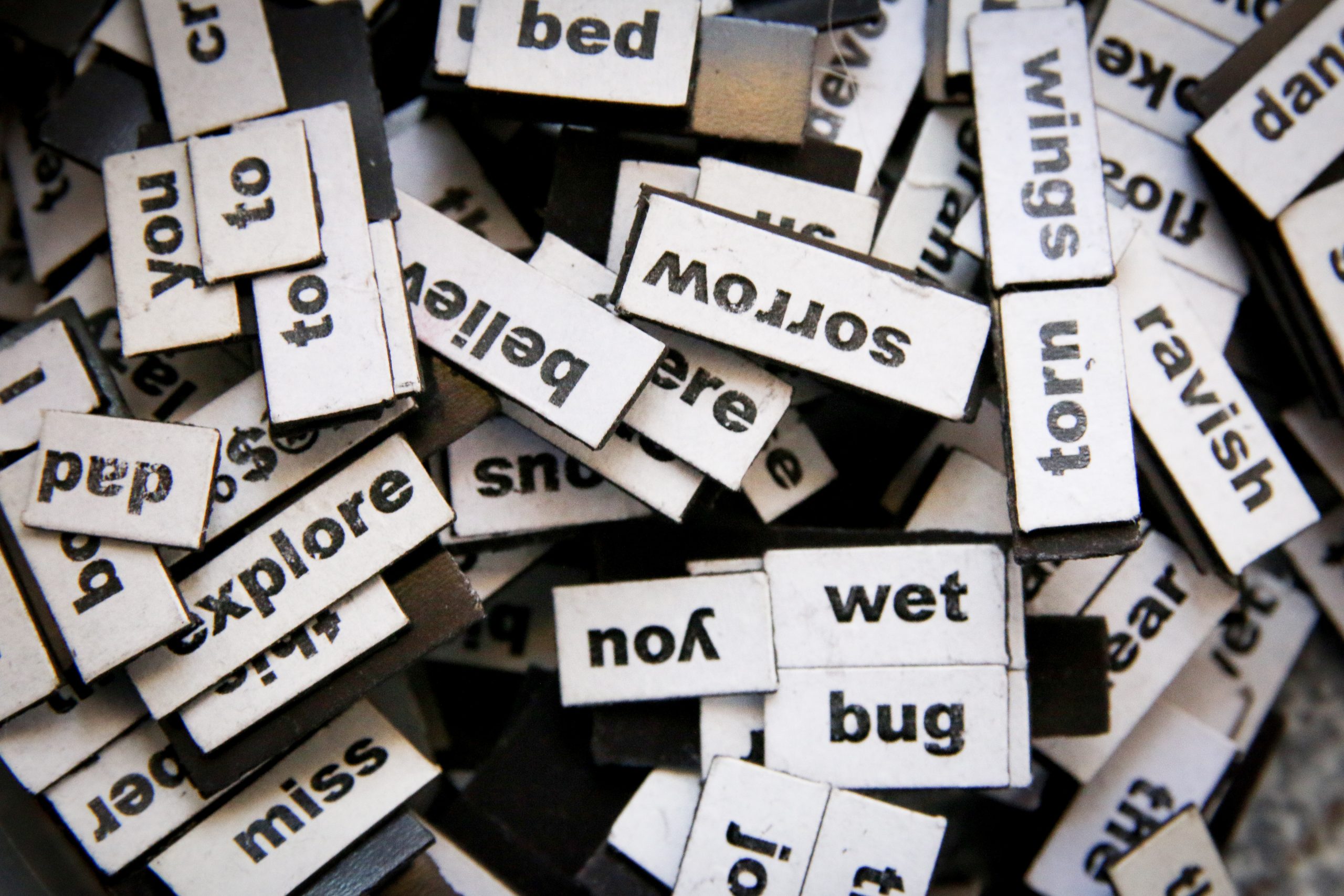 This is a common fear that many people have, but it can be debilitating to some people’s lives if they cannot do the things they want. Because their phobia keeps them from getting around all the long words out there used in everyday life.

The fear of long words is a scientifically recognized anxiety disorder. It may be known as sesquipedalophobia, but more common nicknames include “word-fear” and “phrase-fear.” In addition to shortness of breath, lightheadedness, and an increased heart rate, sufferers experience intense discomfort. It is when confronted with significant words or complex arrangements of letters. 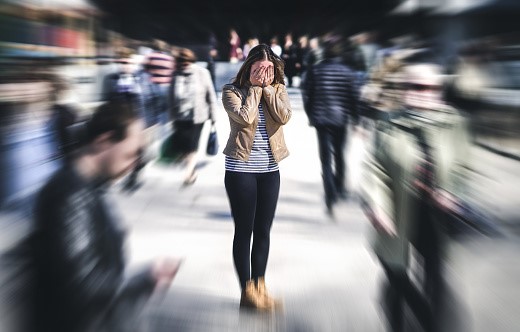 This is classified as an irrational fear of young people and adolescents. Adults who have this phobia might believe that their children could be hurt by these teenagers or young adults they worry about hanging out with. They might think that teens are dangerous to their mental health and well-being.

This is a very common fear among parents, but it can also affect non-parents as well. People with this phobia are terrified of teenagers because they either feel like the young adults are too rebellious or too hormonal to handle certain things that might come along with being a teenager.

This usually stems from an experience that the person had when they were younger involving teens who acted out in dangerous ways toward them, their loved ones, or property around them. 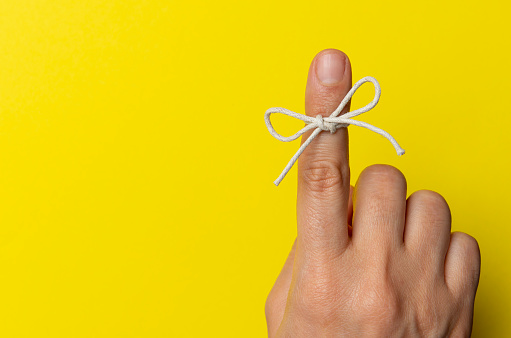 This is a fear that can be quite surprising. Many people would not expect to have a phobia about something so small and harmless. But for this person, it’s just as bad as other phobias, if not worse.

In the same way that certain people are afraid of spiders, others are even more scared of pieces of thread or string. The sufferer believes they could go into anaphylactic shock from being exposed to these items.

This could happen because they were exposed to some string and went into shock after experiencing breathing difficulties and hives all over their body. They also believe that the string will somehow get tangled with parts of their body or legs. Which can cause them to be trapped and ultimately die. 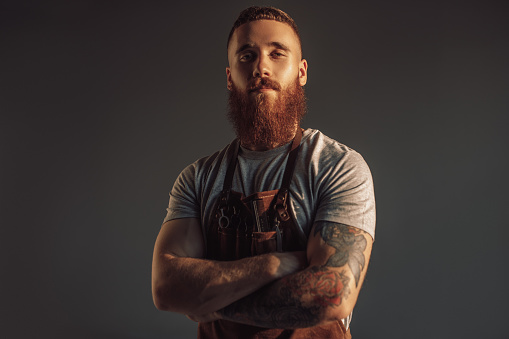 This is usually a fear that happens with women. They are scared of men with facial hair, possibly because they were intimidated by someone who had this feature one time.

Some sufferers think that every man with a beard has the same evil intentions, even if the individual is entirely innocent. This then causes them to avoid any contact or social interaction with these people for their own safety and well-being. 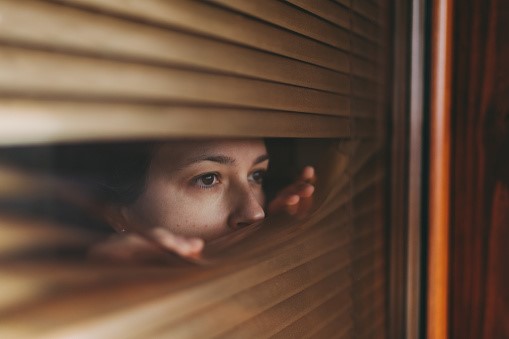 Many people suffer from stress at work. Because they believe that they do not have enough time to complete everything efficiently, which can be very stressful in their lives. However, it’s not really about getting stressed or anxious for some individuals.

Instead, they actually experience real fear when it comes to their jobs. They feel that depending on whether they do a good job or not. It can sometimes result in losing their life, job, and even friends and family. 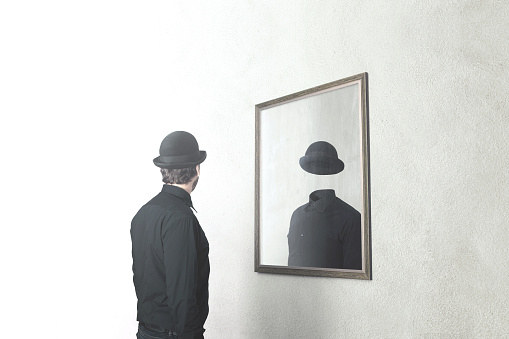 This irrational fear is that the sufferer will harm themselves by looking into a mirror. They can actually go pretty far and not even want to leave their house because if they do. There’s a chance they may end up in front of a mirror and be unable to control themselves out of panic.

The other reason could be that this person feels that when they look into the mirror, someone or something else other than them is looking back, which can be very disturbing to them.

10. Deipnophobia (Fear Of Dining With Others) 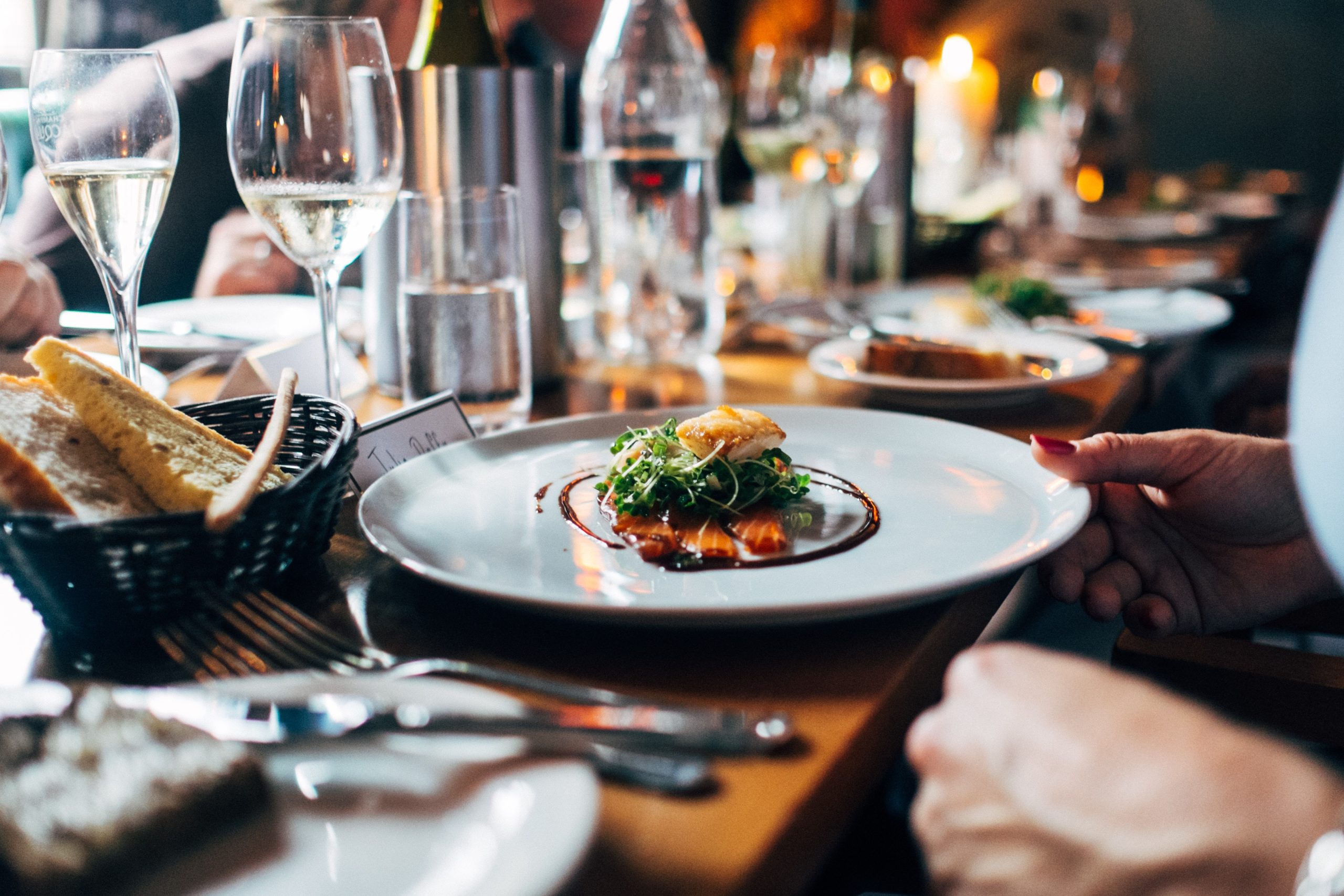 People who have this phobia hate going to dinner with friends or family. Because it makes them feel anxious about eating in front of others, let alone speaking while chewing food.

They believe that it’s just too rude for anyone to watch them eat, especially when they are in a restaurant where others can see their actions. It makes this person feel like everyone is staring at them and judging the way they eat. It often leads them to avoid these types of social interactions with other people completely. Whether it’s family or even co-workers, out of fear.

Also Check: The 15 Weirdest Colors Your Eyes Will Ever See

Phobias are strange and often debilitating conditions that can take over people’s lives. While some phobias may be more common than others, they all can cause a great deal of distress, extreme anxiety, and even panic attack for the sufferer. If you or someone you know is struggling with a phobia, please seek help. There are treatments and professional medical advice available that can help lessen the impact of these fears on your life.