The 12 Weirdest Records You Might Be Able To Break 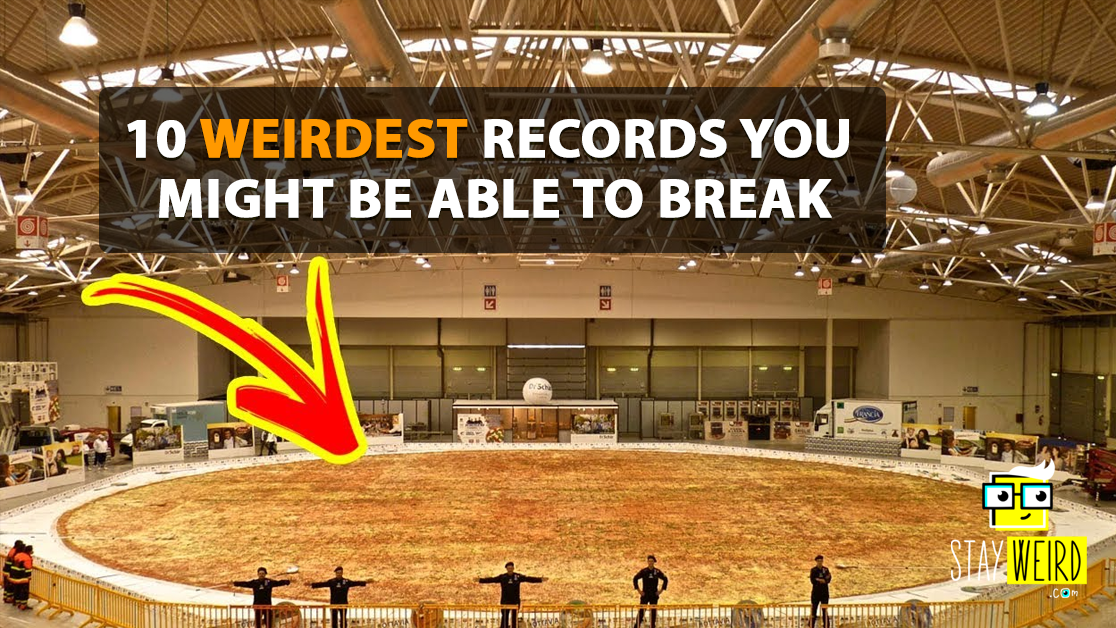 Ever wonder what it would be like to find out you’ve set a new world record for something? Many of us have daydreamed about the possibility. But how many of us know that there are actually records that most people could break if they tried hard enough?

It’s not just about the world’s longest legs or longest fingernails. Here are the 12 weirdest records that someone might break with patience and persistence. 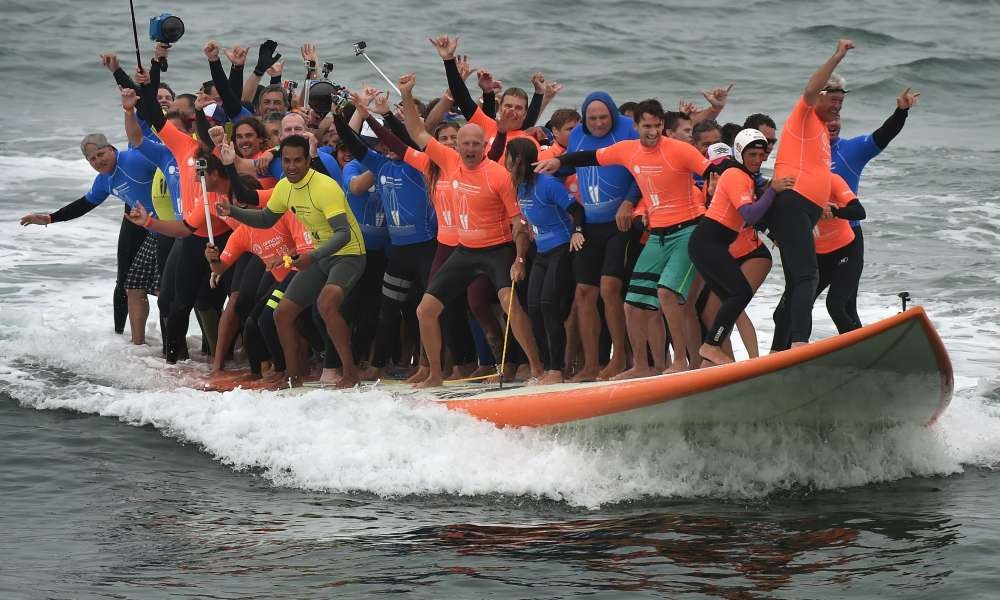 A group of 66 people managed to fit on a 42ft long surfboard in Huntington Beach, California, USA. This beats the previous record set by 47 university students who clambered onto a 12.8 meters longboard. The contestants had to remain on their feet for some time.

3. The World’s Fastest Bathtub Reached An Average Speed Of 116.08 Miles Per Hour 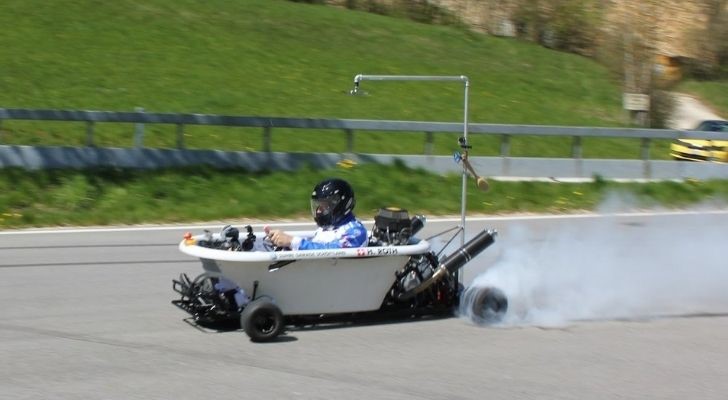 Bathtubs are designed for relaxation, but you can do a world record attempt as well. If you’re looking to break a world record, why not try speeding through your bathtub? The current world records holder for the fastest bathtub reached an average speed of 116.08 miles per hour. If you think you can do better, go ahead and give it a try. 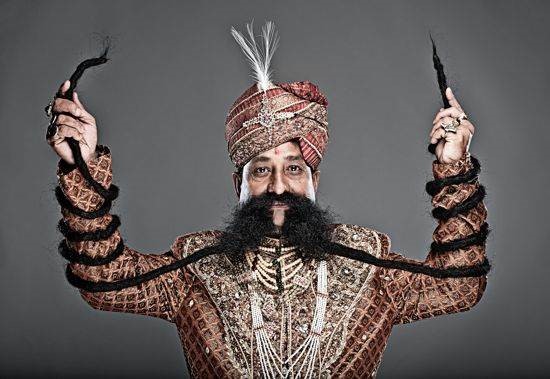 Ram Singh Chauhan not only has the most prolonged mustache in India, but he also set a new world record. His 14-foot length is unrivaled by any other man and will likely remain so for years to come.

When he won the record, this man grew his mustache in 1970. He maintained it with just two hours every day, pausing for upkeep. But said that he only washes his facial hair once a fortnight during all these years. It is one of the most bizarre world records, and even you can try breaking it.

5. Most Wins at the World Beard and Mustache Championships By Karl-Heinz Hille 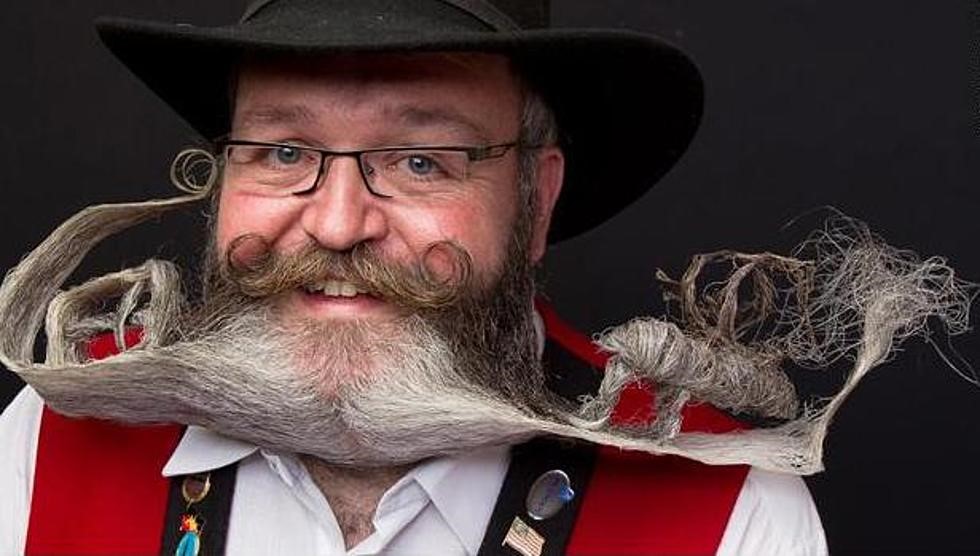 Karl-Heinz Hille is a true champion when it comes to beard. The German man has taken home 8 wins at the World Beard and Moustache Championships, competing in one of their most competitive categories, Imperial partial beard. 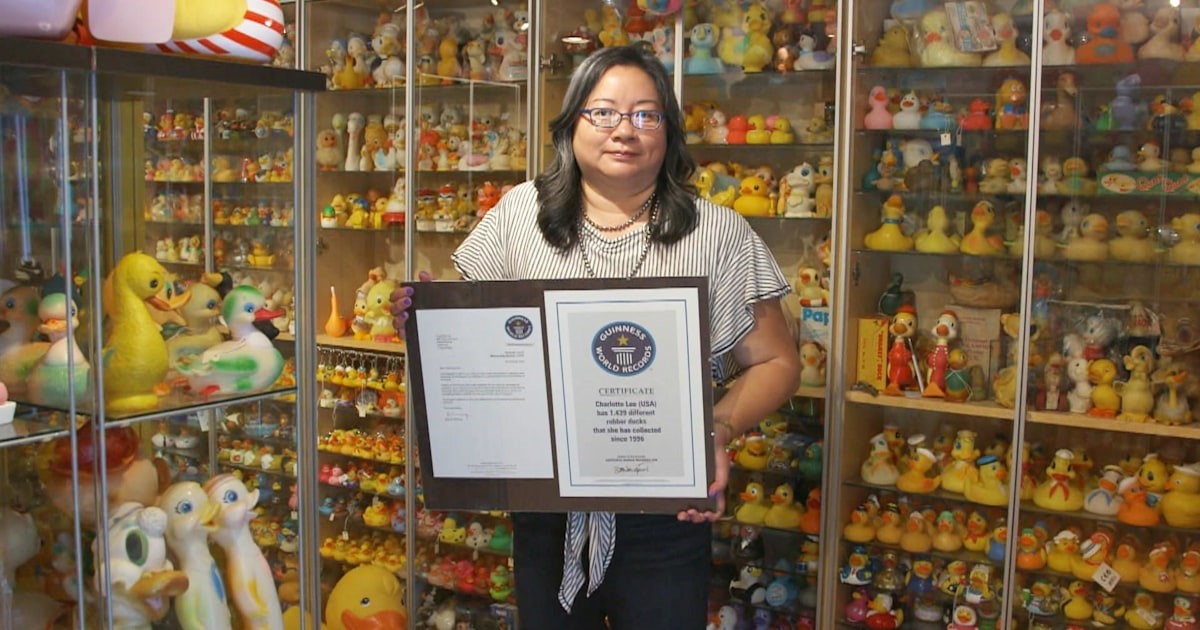 Charlotte Lee is a collector who has 5,631 different rubber ducks as of 10 April 2011. She started collecting them in 1996, and now her collection includes all types: from Tokyo to Wallington-on-the Hudson, swan orMickey Mouse character. It doesn’t matter what they represent because she sees beauty on every screen.

7. Largest Collection Of Garden Gnomes and Pixies By Ann Atkin 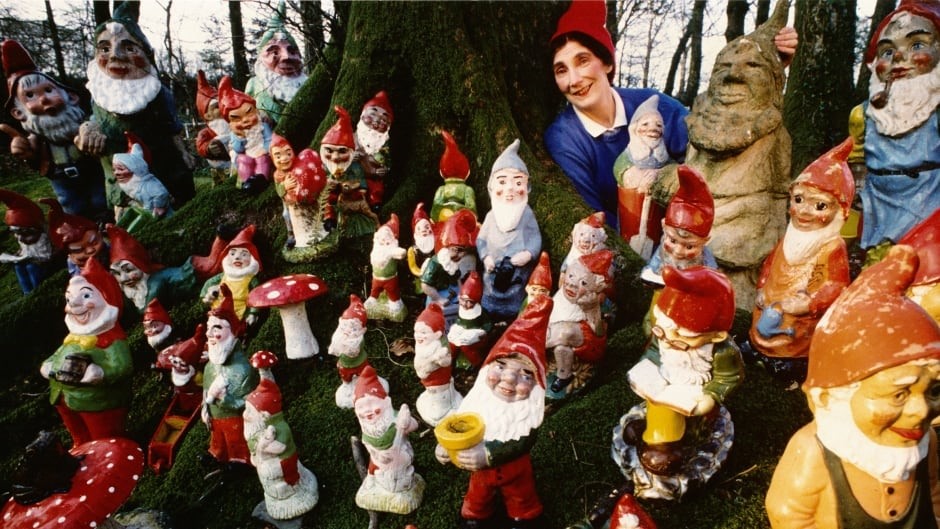 Ann Atkin of England has 2,042 gnomes and pixies at her four-acre “Gnome Reserve.” This world record is certainly something you don’t want to miss out on.

8. Longest Career Of Allan Ganz As An Ice Cream Man 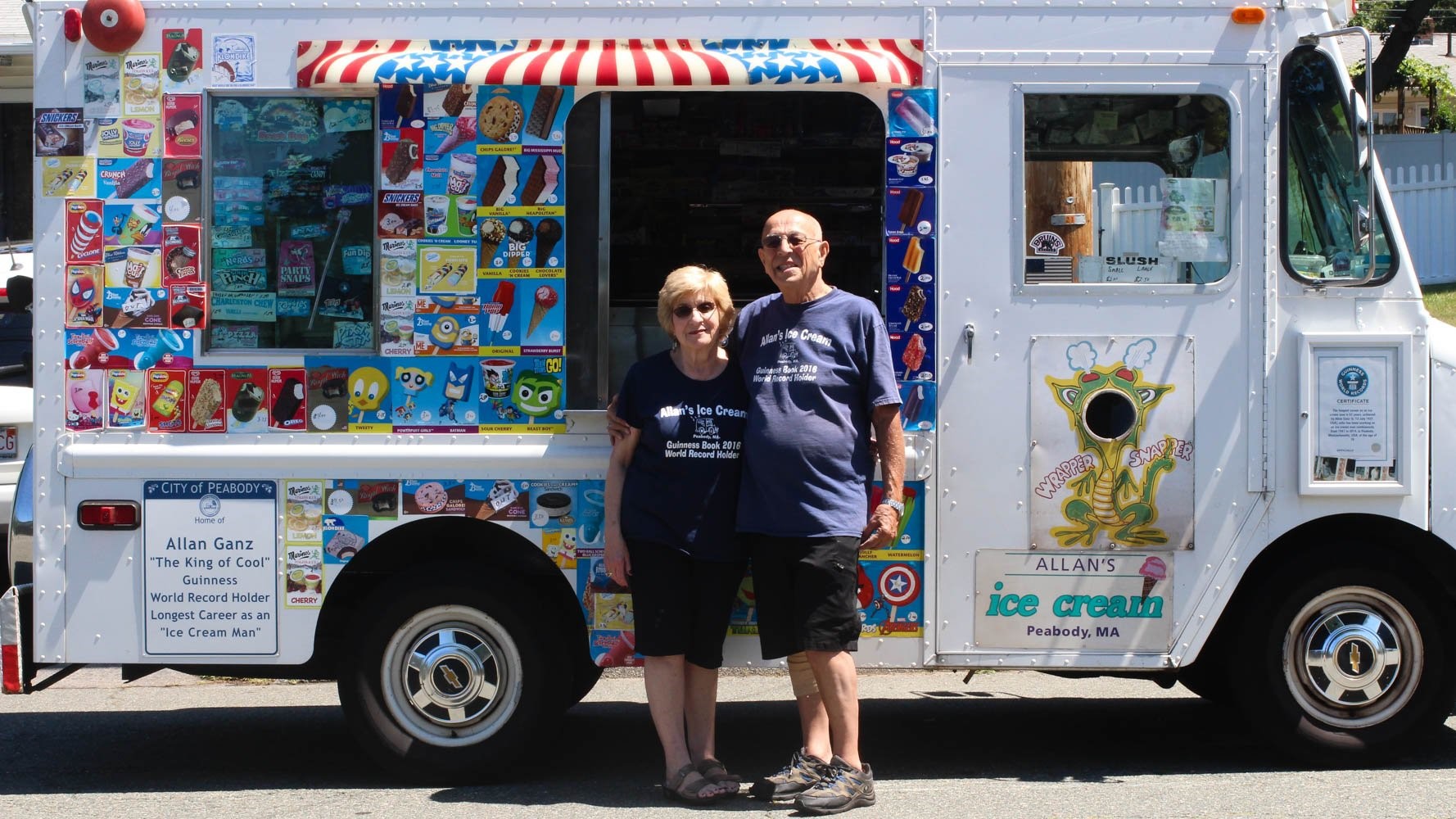 When you hear the sound of summer, remember Allan Ganz. He has been selling ice cream since before most people were born, and he’s still going strong with a period of 67 years.

In 1947 when he was just 10 years old, he started work with his dad on their truck that delivered frozen treats around town in Peabody Massachusetts.

Allan’s Ice Cream has been a staple in the Massachusetts community. He bought his ice cream truck in 1977 and never looked back, selling delicious treats all across Massachusetts. 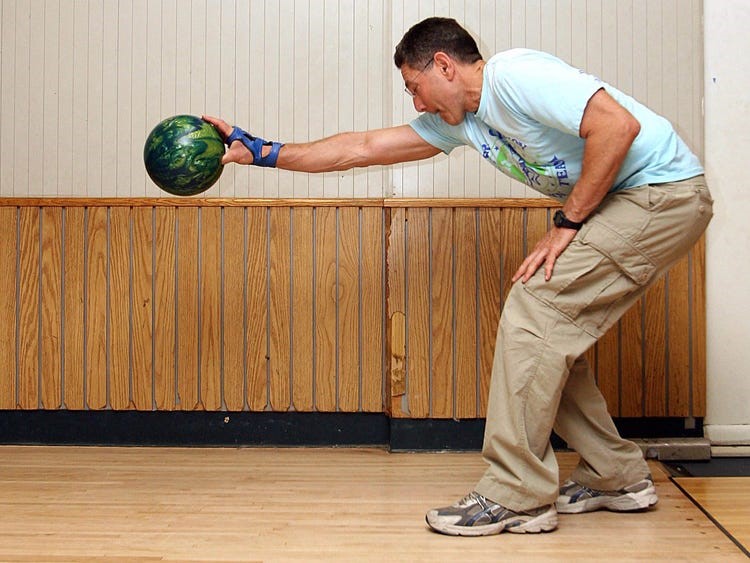 The world’s greatest juggler, Ashrita Furman, is famous for breaking records with his exceptional skills. He has been doing this since 1979 and currently holds over 120 different ones!

He can do 27 thousand jumping jacks in six hours forty-five minutes which would make anyone feel like they were being crazy up close if it weren’t really happening right now.

That was just one record he set back then, though. Because there are tons more where that came from too including the fastest mile pogo stick while juggling three balls, mountain climbing stilts etc. Hence, a person with a Guinness book valid record holder.

10. The Most Spoons Balanced On Face By Dalibor Jablanovic 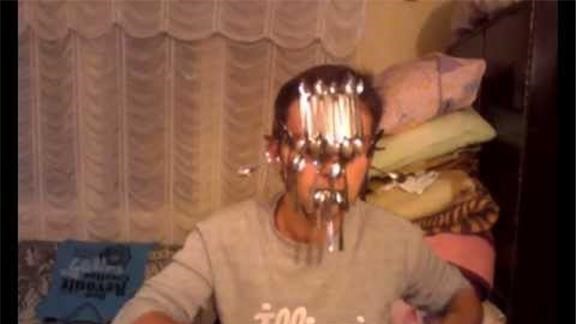 Dalibor Jablanovic is a fantastic guy who has balanced 31 spoons on his face. That’s not all. He did it in September 2013, which makes him even more extraordinary.

And it’s one of the weirdest world records ever heard about because he does it correctly, with no hands and just using his mouth while standing up straight.

11. Sandeep Singh Kaila Spin A Basketball On Toothbrush For The Longest Duration 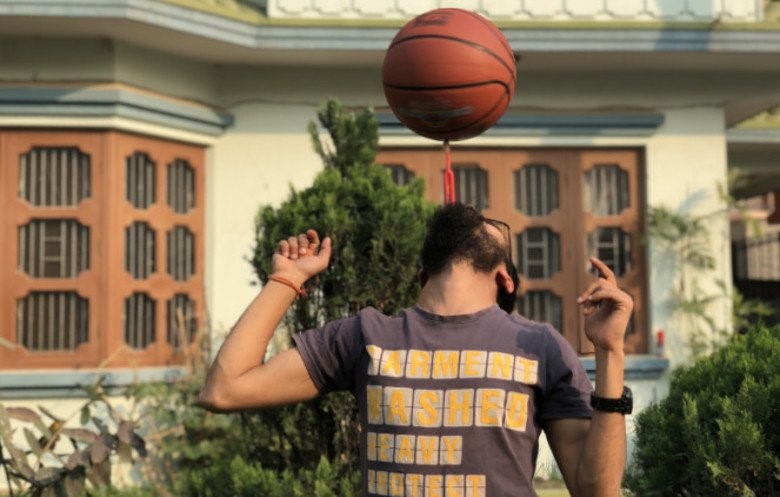 Who would have thought that spinning a basketball on a toothbrush for 1 minute 8.15 seconds could be considered normal? Sandeep from Canada did the bizarre thing and created his world record in this feat.

12. Beth John Made The Largest Yo-yo In The World 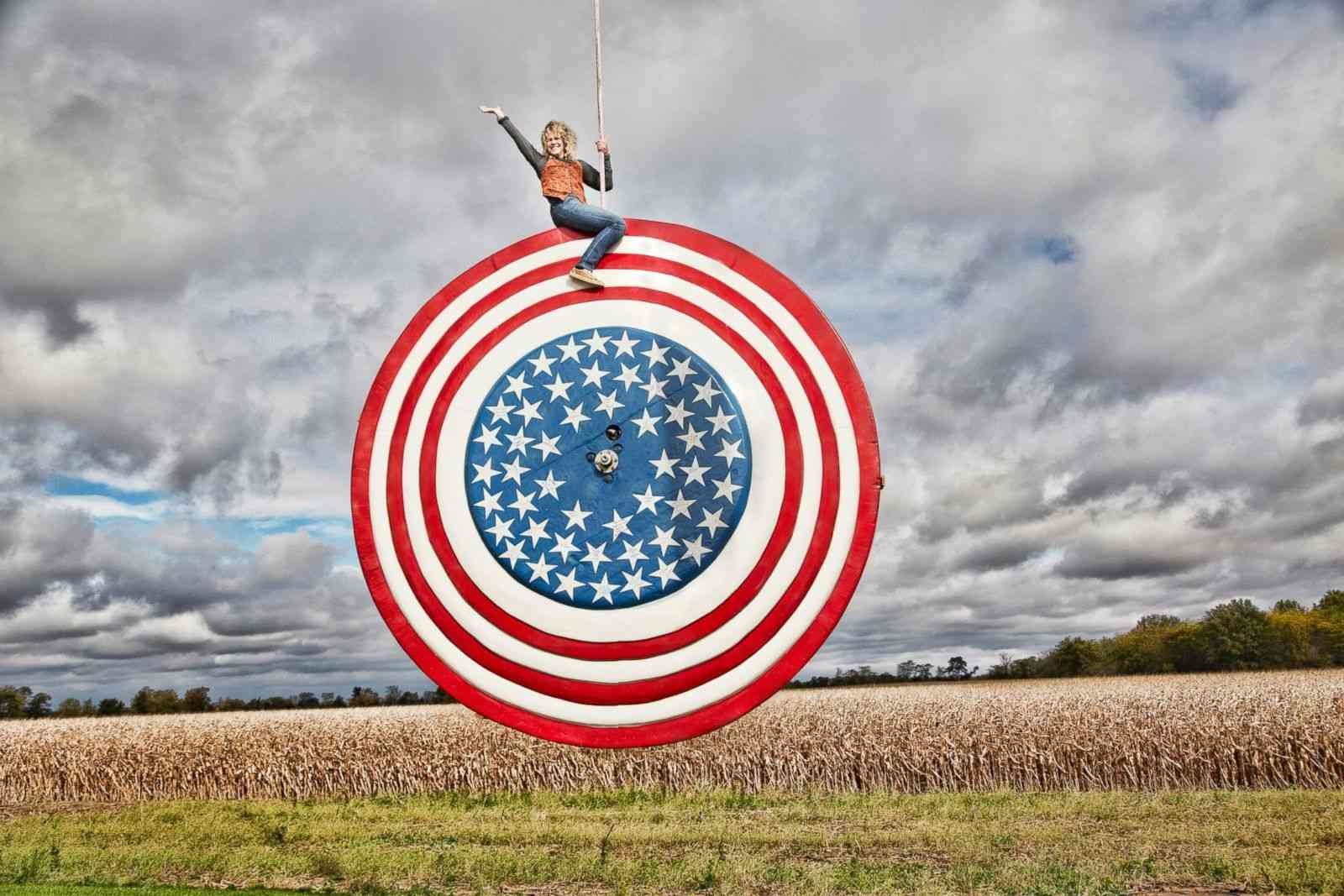 Yo-yoing is a lot of fun, but it takes some skill. In 2012 an Ohio woman built the world’s largest yo-yos which measured 11 ft 10 7/8 inches and weighed over 2 kilograms. It took her over one year to complete this project as it was filled with hours upon hours worth of dedication that made sure everything turned out right before she submitted it.

Also Check: 8 Weirdest Discoveries From Around The World

Breaking a world record is no easy task, but it can be incredibly rewarding. For those of you who are curious about what the weirdest records out there might be, we’ve provided a list of the weirdest Guinness world records ever for you to explore. Whether you’re looking to break a record yourself or want to learn more about them, this article has got you covered. As always, feel free to leave us a comment if you have any questions.