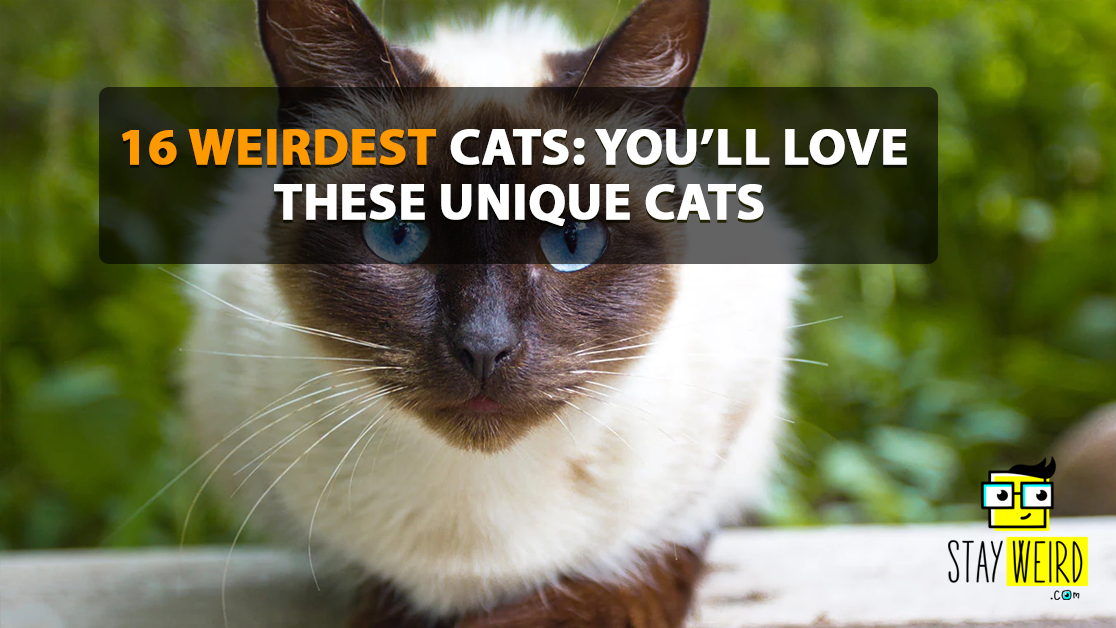 When you think of cats, the first thing that comes to mind is probably a domesticated housecat with short fur and an easy-going personality. But did you know that there are also dozens of other breeds of cats, each with its unique look and personality? If you’re looking for something a little different, why not check out one of these weirdest cats? 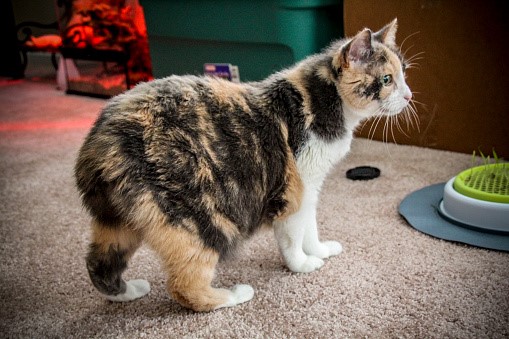 The Manx is a unique cat that’s sure to turn heads. This breed is characterized by its shortened tail, which gives it a distinctly apple-shaped body. But don’t let its odd looks deceive you; the Manx is a loving and playful cat that’s perfect for families. 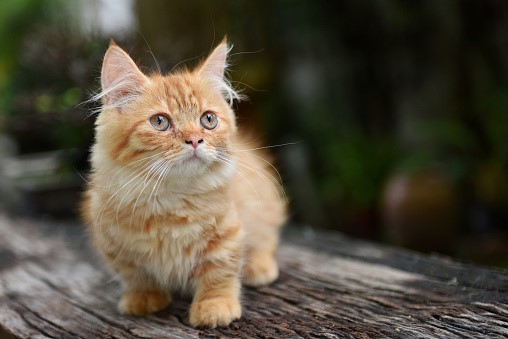 The Munchkin cat is one of the newer breeds of cats, and it’s quickly becoming one of the most popular. This breed is known for its short legs, which give it a Corgi-like appearance. But don’t let its small size fool you. The Munchkin is an energetic and playful cat who loves to play fetch and chase toys. 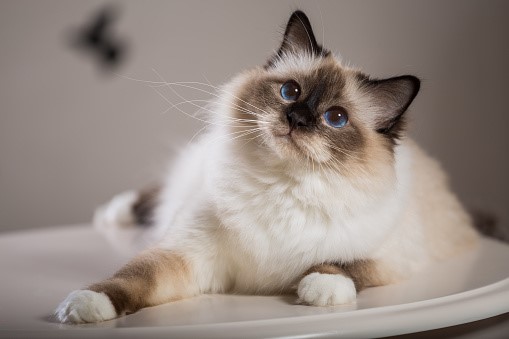 The Birman is a beautiful cat with a long coat of fur. But what sets this breed apart from others is its unique eye coloration. Their eyes can be of any color, including grey, blue, and even solid white. If you’re looking for a cat with many personalities, the Birman is a perfect choice. 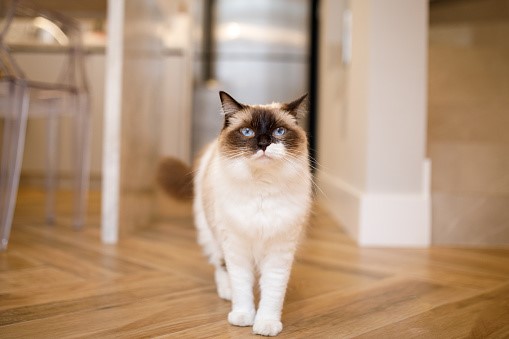 The Ragdoll is the perfect cat for people who love to snuggle. This breed is known for its docile and easy-going temperament, making it the ideal pet for anyone. Ragdolls are also known for their large size, making them a great addition to any home. 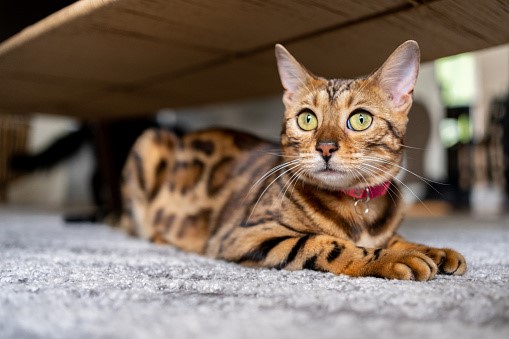 The Bengal is a wild and exotic cat quickly becoming popular among pet owners. This breed is known for its spotted coat, which gives it a unique leopard-like appearance. Bengals are also highly active cats, and they love to play and explore their surroundings. 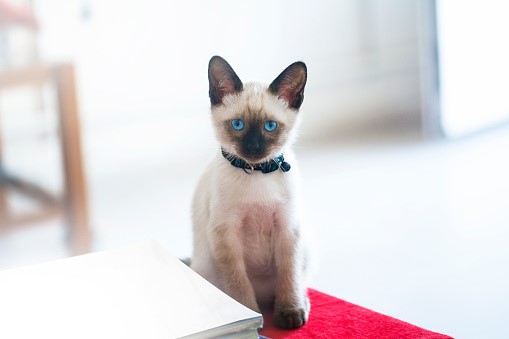 The Siamese is one of the most recognizable breeds of cats globally. This breed is known for its distinctive blue eyes and light-colored fur. Siamese cats are also highly vocal, and they love to chatter and sing to their owners. If you’re looking for a chatty cat that’s easy to spot, the Siamese is a perfect choice. 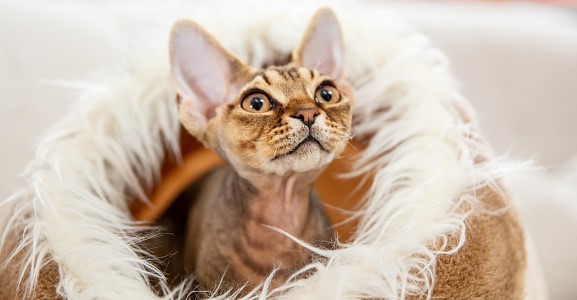 The Devon Rex is a unique cat with a more petite fur coat. This breed is known for its friendly and playful personality, and it’s often referred to as the “cheerful” cat. Devon Rexes also make excellent lap cats, and they love to curl up next to their owners for a good nap. 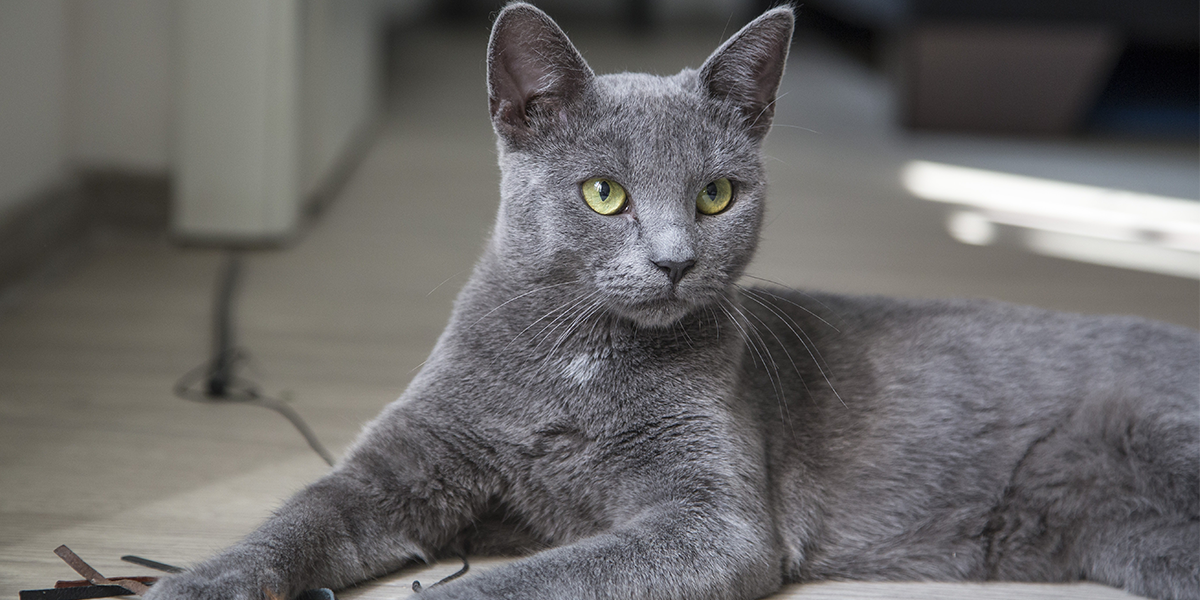 The Korat is a beautiful cat with silver-tipped blue-grey fur. This breed is known for its calm and gentle temperament, and it’s often referred to as the “angel of the house.” They are also known for being very playful and active cats. 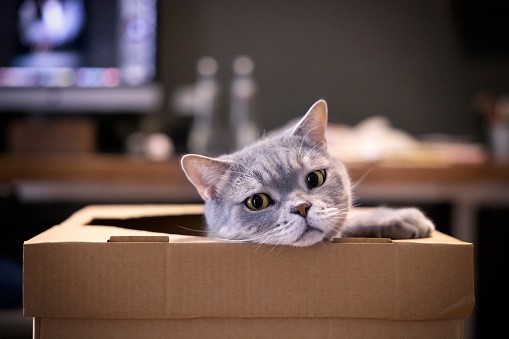 The British Shorthair is the most popular breed of domestic cat in the United Kingdom. This breed is known for its short hair, which comes in various colors. British Shorthairs are also known for their calm and docile temperament, and they make great pets for families with children. 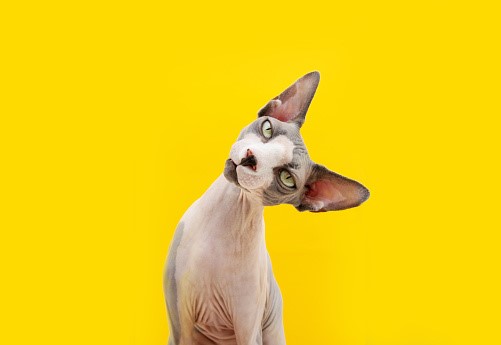 The Sphynx is one of the unique cats in the world. This breed is known for its lack of hair, making it quite a strange sight to behold. But despite their bald appearance, Sphynx cats are actually quite warm and cuddly. If you’re looking for a cat that’s both unusual and affectionate, the Sphynx is a perfect choice. 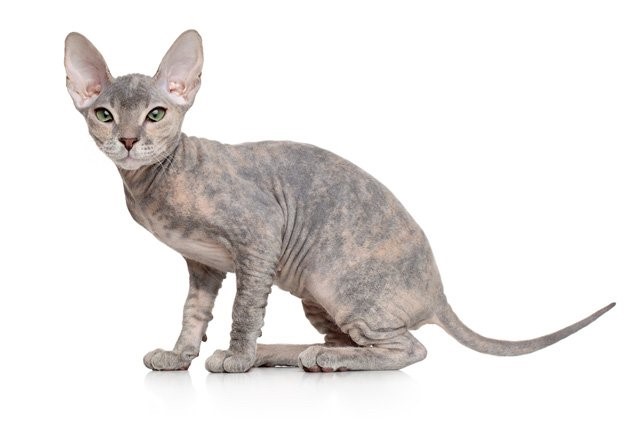 The Donskoy (Hairless Cat) is a rare breed of cat first found in Russia. These cats are known for their unusual appearance and personality. Donskoys are hairless cats, making them look quite different from other breeds of cats. The Russian cat breed is typically very active and playful, and they make great companions for people of all ages. 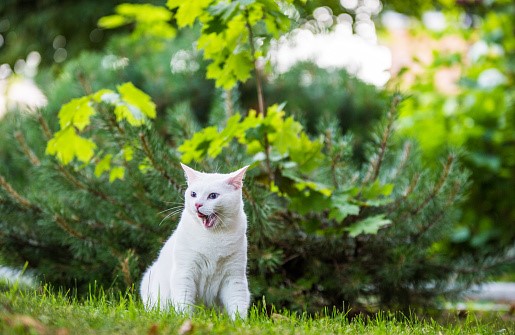 The Turkish Angora is a beautiful cat with long white fur. This breed is known for its gentle personality, and it makes an excellent pet for families with children. They are also very playful cats, and they love to play with their owners and other pets. 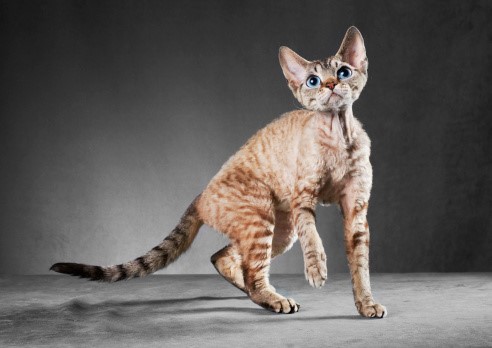 The Cornish Rex is known for its unique appearance and personality. This breed is characterized by its thin appearance, which gives it a very distinctive look. Cornish Rexes are also known for being very active and playful cats. They are also highly active cats, and they love to run and play outdoors. 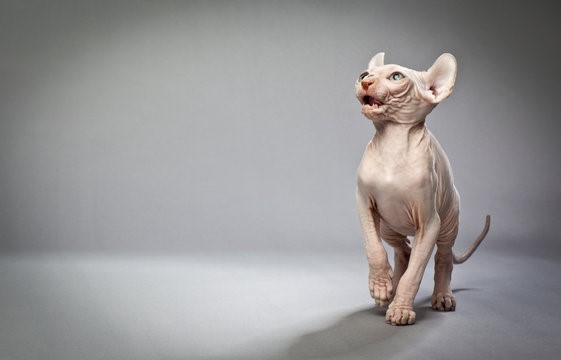 The Elf cat is one of the most peculiar-looking and weird cat breeds on this list. They’re hairless, and their ears are very large, curled back, and quite wrinkled. All of this combined is what has given them the name Elf. 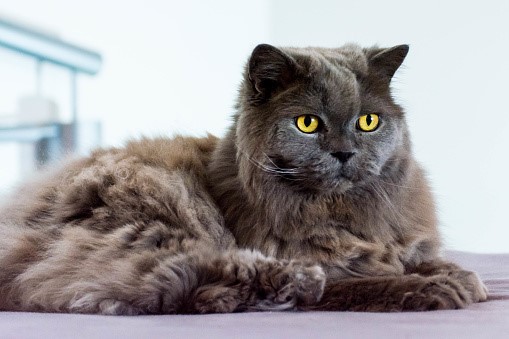 The Highlander is a cross between the Jungle Curl and the Desert Lynx. They have ears that curl back (some curl back more than others), a tail only 2-6 inches long, and they are typically polydactyl (they have extra toes).

The cat breed is unique and intelligent that loves being the center of attention. They are easily trained and make great additions to many families. These affectionate, sweet, and playful cats are sure to bring joy to your home. 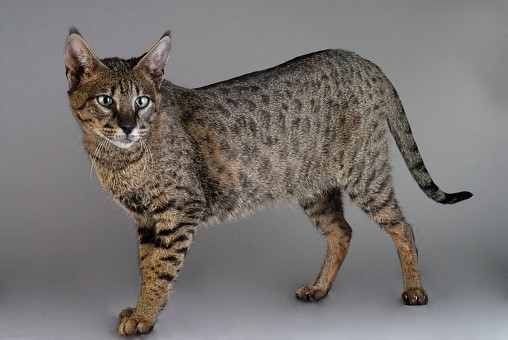 Savannah cats cross between a domestic cat and the serval, a medium-sized wild African cat. They are typically enormous, ranking as the world’s tallest domestic cat breed and weighing up to 30 pounds. They also have huge ears, dark tear stands, and cheetah-like markings.

So, no matter how strange the cat looks, they make great companions for the whole family. They are social and enjoy spending time with people of all ages and other pets. They are unique cats that would turn heads if you took them for a walk.

We all love cats, even the weird ones. After all, we all have our quirks and charms. Do you own any of these weird cat breeds? Let us know in the comments below.